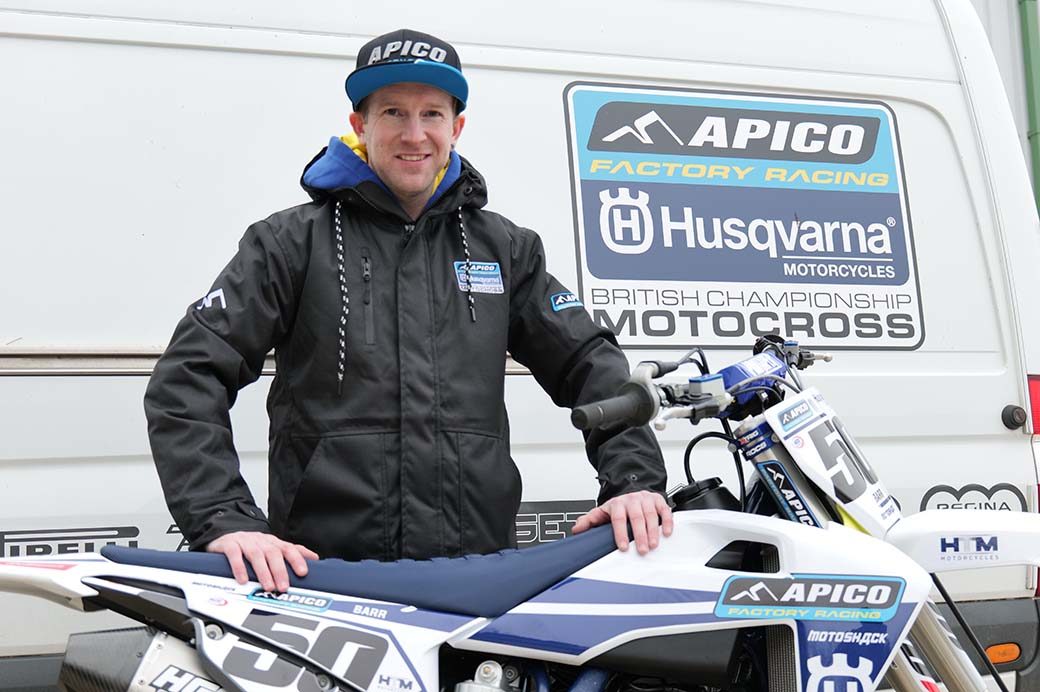 Martin Barr has signed for Apico Husqvarna with the Northern Irish MX legend set to compete on the Husqvarna FC450 for the 2022 season.

The rider from Ballymena joins an experienced rider line-up with teammates Stuart Edmonds in MX1, plus Jamie Law and Jack Lindsay in MX2.

The #50 has a wealth of experience riding at the top level of British and European Motocross, winning both the Pirelli and MX Nationals in 2016 and more recently the Bridgestone MX2 championship in 2019.

The 2020 season saw a hard charge in an unusually short campaign at the MX Nationals where Barr managed to finish second overall in MX1. However, 2021 was a tough season for the Ulsterman, who was plagued by injuries that prevented his true potential. He is now determined to show that he is still a contender and can challenge for podiums in the MX1 class. 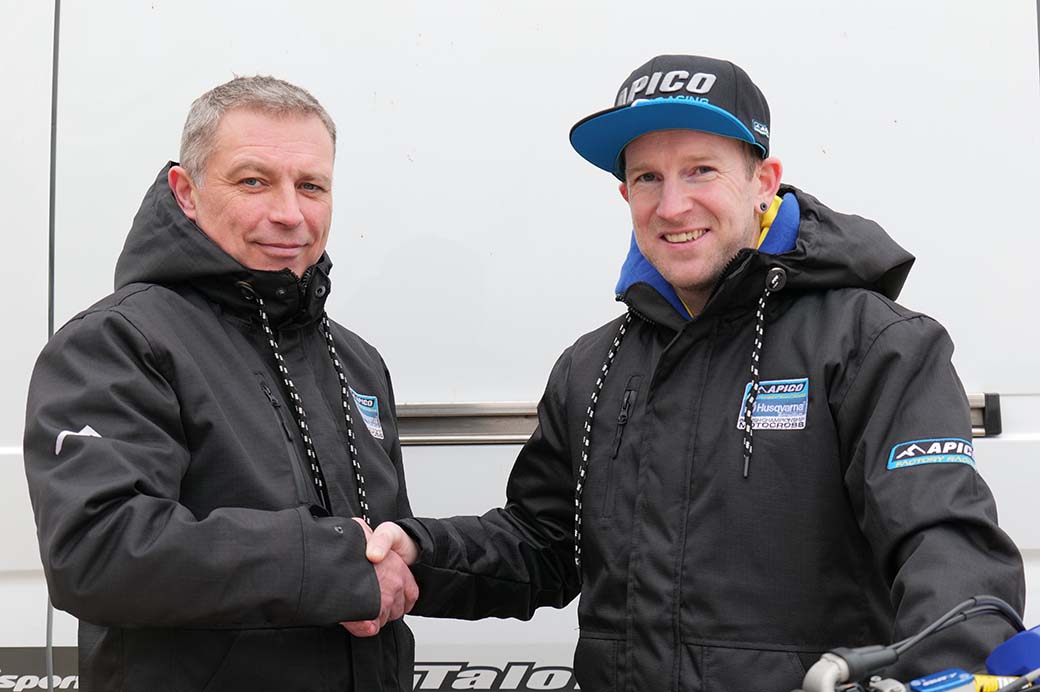 “I’m really excited and happy to have signed a deal with Apico Husqvarna for the 2022 race season,” exclaimed 34-year-old Barr. I’ve been around the British motocross paddock for a fair few years and have always noticed how professional and a very well-run team that Dylan and Anna present at the races.

“After an injury-hit 2021 season, I’m motivated as ever to go out and get the results me and the team know I’m capable of.

“I want to thank Dylan and Anna for this great opportunity, and I can’t wait to get started on the Apico Husqvarna FC450.”

Team boss Dylan Brown: “I’ve been a supporter of Martin for many years and he has shown over the past couple of seasons he still has what it takes to be at the sharp end of British Motocross, Whilst running his own team last year had its difficulties we are hoping that the Apico Husqvarna team and support from his teammates will reduce some of the pressures and allow him to concentrate on riding, training and bringing the results home for the team.

“We have an experienced line-up for 2022 who are all capable of podiums in their respective classes. I’m excited to get the season underway and I’m looking forward to the first round already.” 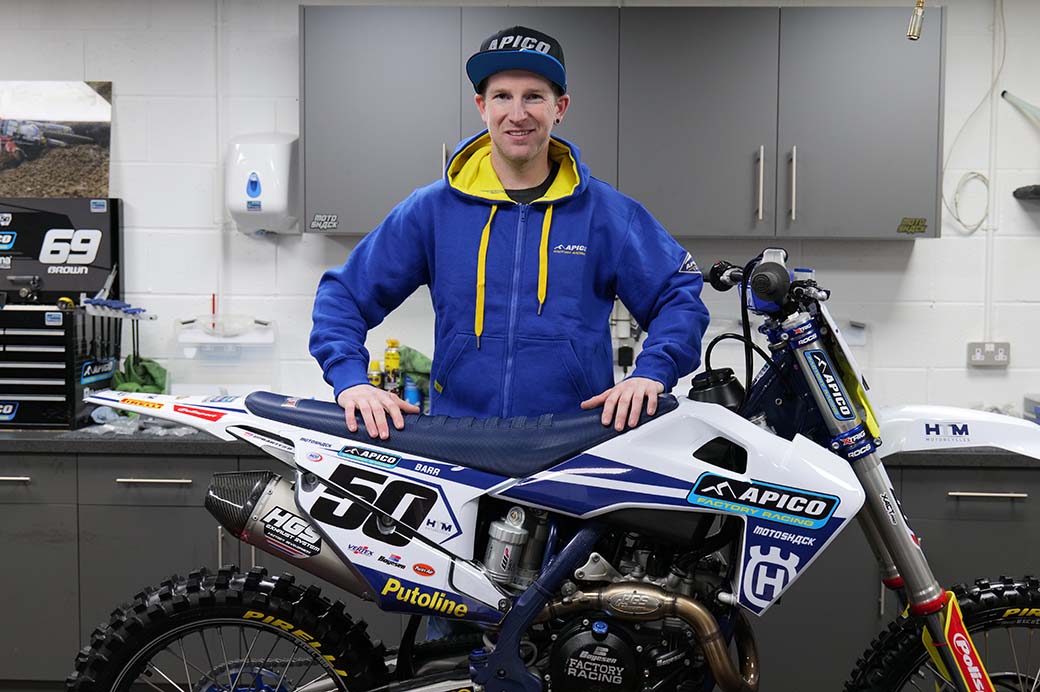