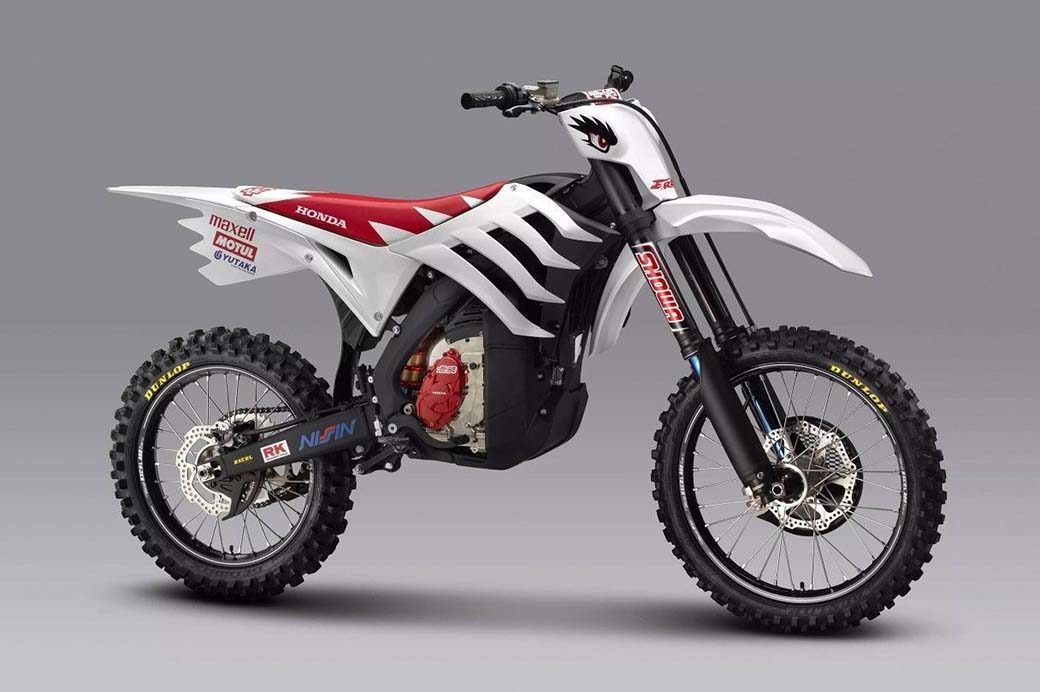 Legendary Japanese racing outfit M-TEC Company Ltd (Mugen), has secured a slot to enter as a factory manufacturer in the inaugural FIM E-Xplorer World Cup in 2022.

With a history in racing dating back to 1973, when it was founded by Hirotoshi Honda, M-TEC has become one of the most successful outfits in two and four-wheeled motorsport. Initially making its name in tuning and manufacturing OEM parts for Hirotoshi’s father’s business, Honda, the company was established to develop the most competitive racing engines in Japan.

After starting with cars, the company has enjoyed success with its own custom motocross bikes. Since its inaugural win in 1976, it has gone on to dominate the Isle of Man TT in recent years – including the all-electric, TT-Zero class. After proving its ability in motorbikes as well as Formula One, Super Formula and Sportscar racing over the years, M-Tec now embarks on a significant new chapter after joining the new all-electric motorcycle series as a manufacturer.

Set to commence in 2022, M-TEC sees the FIM E-Explorer World Cup as a competitive laboratory for the development of new and innovative technology for its electric motorbikes. Testing its pioneering all-electric technology on three demanding street circuits and off-road trails around the world, the outfit will go up against a roster of 20 top riders and 10 teams. 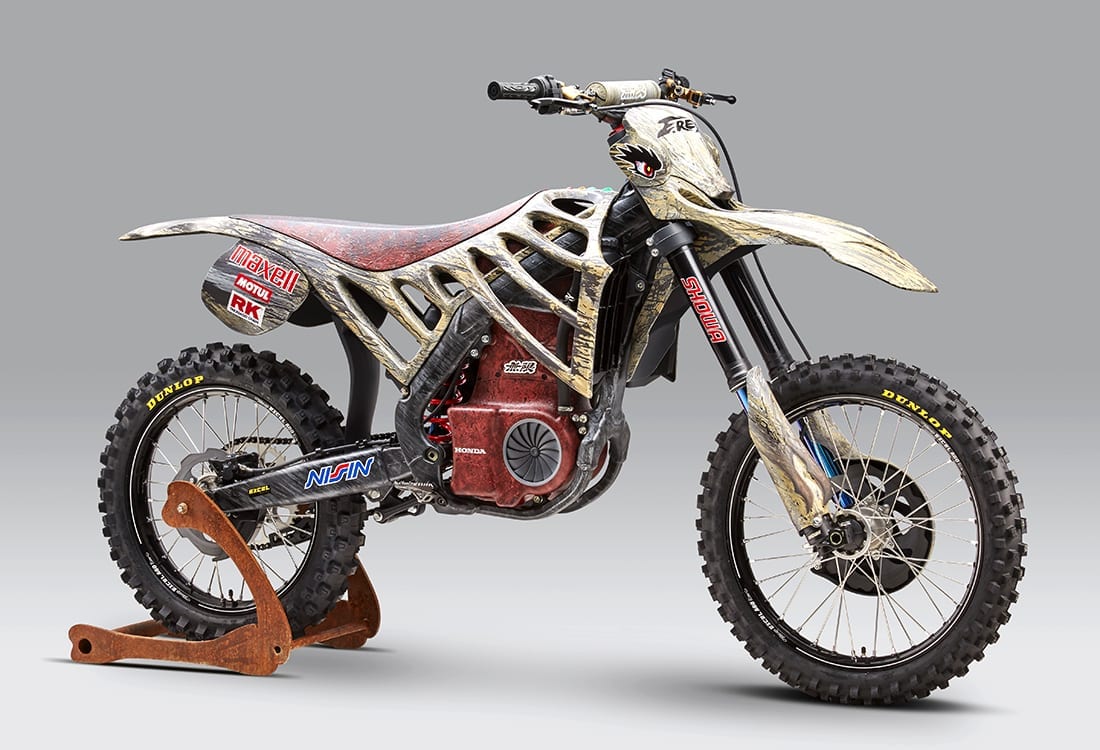 M-TEC’s interest sets the precedent for other motorbike marques and manufacturers to join the new, fast-growing global electric motorbike series. After becoming the dominant force in electrically powered motorcycles at the Isle of Man TT Races, M-TEC looks to its race-winning heritage in both motocross and road bikes to rise to the new challenge presented by the FIM E-Xplorer World Cup.

E-Xplorer S.A CEO Valentin Guyonnet says: “We’re delighted that a brand like M-TEC, steeped in motorsport history and success, has taken an option to race as a factory team in the FIM E-Xplorer World Cup. Since we established the series as a way of demonstrating and developing pioneering technology in the two-wheeled mobility sector, we’ve had a lot of interest from marques and manufacturers all over the world. True to form, M-TEC has been particularly fast-moving in declaring its interest in the series and, after its dominance in the Isle of Man TT, E-Xplorer would be a logical next step and a significant new challenge for the Japanese outfit. I look forward to having them alongside us as we work towards the inaugural World Cup.”

M-TEC Co., Ltd. Managing Director, S. Katsumata says: “We are very pleased to be registered as an Official Manufacturer of the FIM E-Xplorer World Cup. We are confident that this race will be the best place for us to apply the know-how we have gained through our participation in the Isle of Man TT-Zero class (EV-Bike class) and the ongoing development of the EV-MX E- REX bike, and to challenge ourselves further.

“First of all, as an Official Manufacturer, we would like to collaborate on this advanced and wonderful event with the FIM E-Xplorer World Cup starting this year, so that our current know-how in terms of technical and sporting aspects will help lead to the success and development of the event. We are looking forward to working with you.”