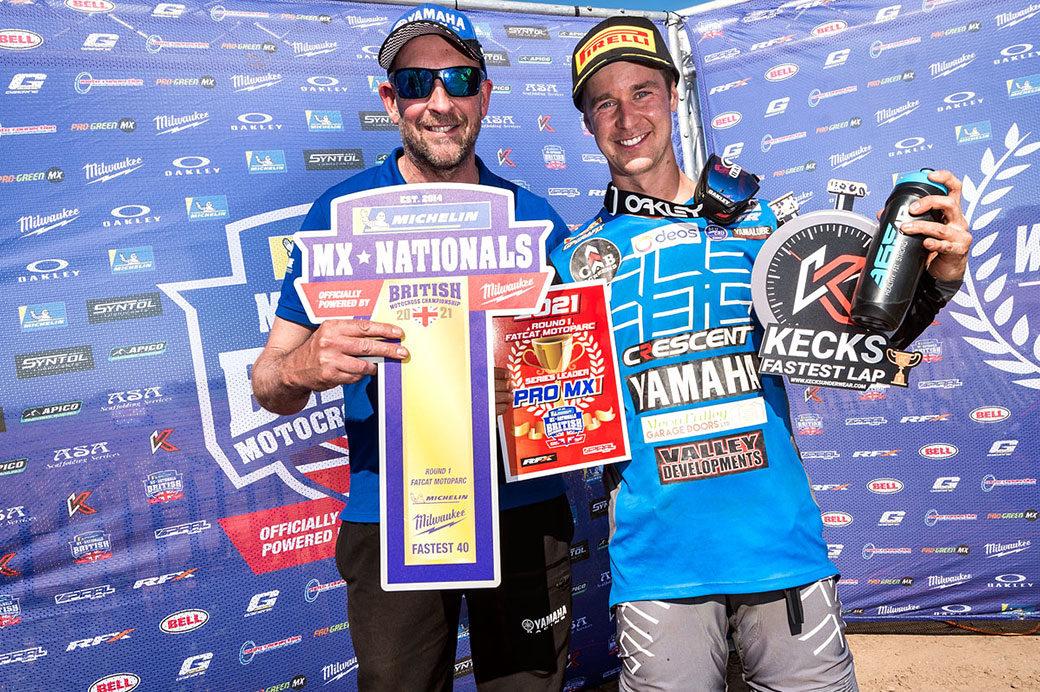 The FatCat round of the Michelin MX Nationals British Motocross Championship delivered Cab Screens Crescent Yamaha’s first silverware of the 2021 season as Harri Kullas raced to victory on his YZ450F.

Kullas kicked off his Michelin MX Nationals Pro MX1 campaign in perfect style at the demanding sand track of FatCat Motoparc with four race wins from four motos at the opening round of the MXN.

The 29-year-old qualified well in fourth place, leaving the Estonian ace a decent gate pick. That paid off nicely as he pulled a holeshot for a wire-to-wire opening race win – finishing a healthy 18 seconds over title rival Shaun Simpson.

It was a similar story in race two as Kullas once again grabbed the holeshot to then edge away from Simpson and Dylan Walsh for another comfortable win. 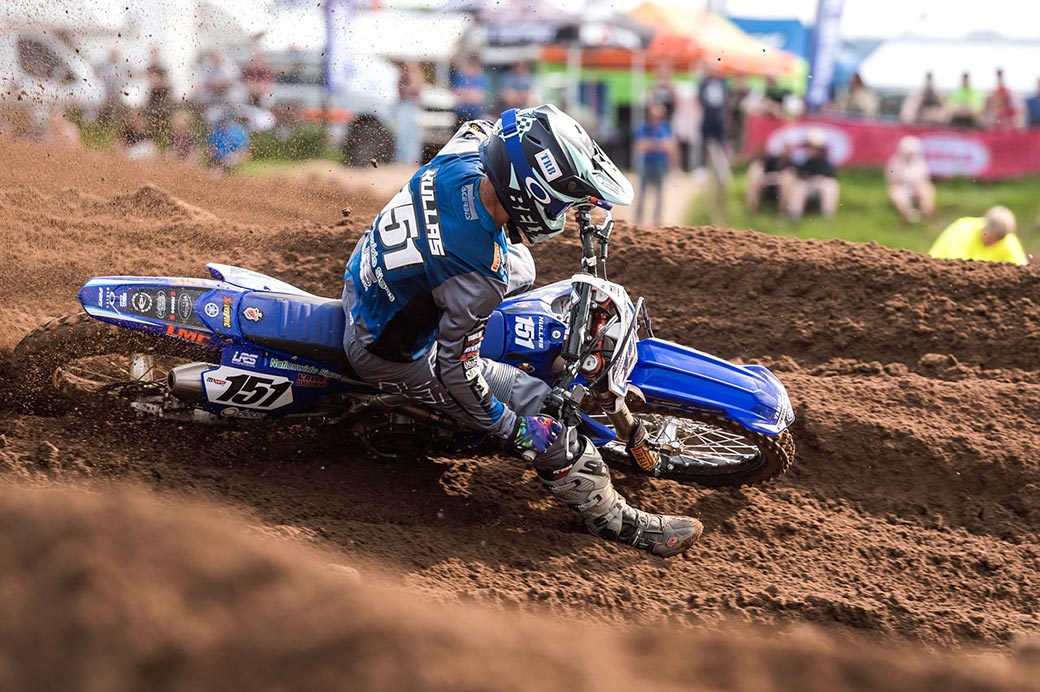 The MX2 Pro ranks joined the party for race three, and once more Kullas was up to the task as he pulled the holey before bolting to a sizable lead.

Although the moto was cut short due to a crash, the field was over half race distance and so the result stood – Kullas won by 11 seconds.

In the final moto of the day, Simpson bagged the holeshot, but by lap three Kullas moved into the lead. 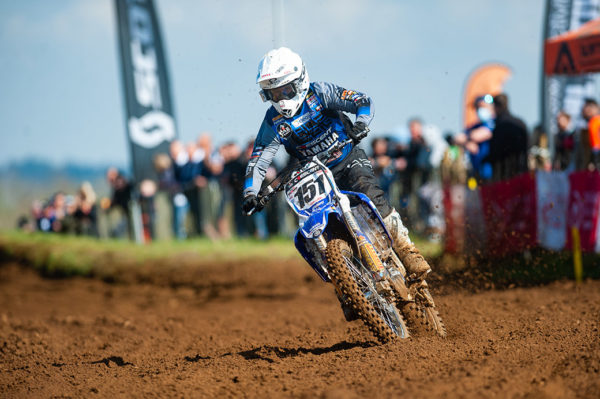 On lap seven Conrad Mewse put a pass on the leader, only for Kullas to stick a pass on Mewse three laps later. Kullas took the chequers by four seconds to complete an incredible weekend of four race wins.

“Third race of the year and finally everything went well for our team and myself,” said Kullas.

With three holeshots and four race wins Kullas is understandably happy that his and the team’s testing efforts are paying off. “We have been working and learning with the new bike and setup – I’m feeling better and better. But I would say I could improve still a little,” Kullas added.

“It’s a long season but I’m happy for me, the team and it’s great to get wins for Yamaha!”