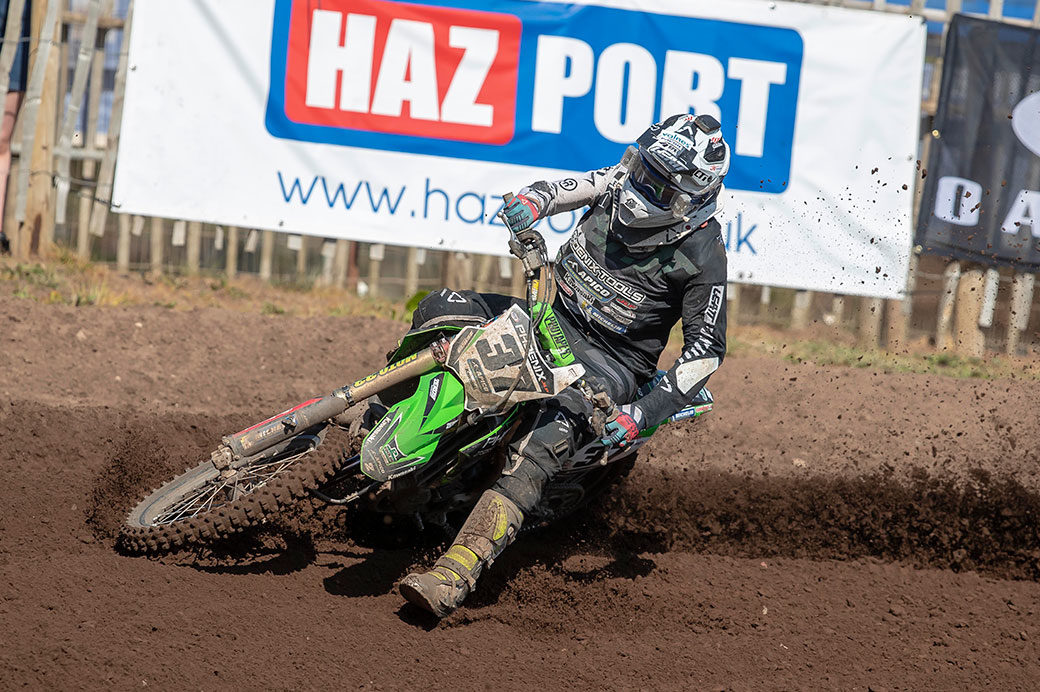 Phoenix Tools Apico Kawasaki travelled to the famous Hawkstone Park circuit for the Easter Weekend for the second round of the Michelin MX Nationals. After a positive opening round at Sherwood in March, the team were hoping to continue the fine form.

With temperatures in the mid-20s along with the challenging and demanding circuit of Hawkstone, it made for a tough weekend. Gert Krestinov and Carlton Husband both produce some good lap times in morning practice and qualifying, but with the lap times at the head of the field very close the pair finished eighth fastest in their respective classes.

In the opening race of the day, Gert started outside of the top-10 but he was quickly able to work his way towards the front of the pack.

Unfortunately, Carlton messed up the start and had to push from the back of the pack but displayed some good speed to work his way up into the top-10.

At the front of the field Gert pushed hard and finished the moto in second behind countryman Harri Kullas. At the chequers, Carlton had worked his way up to eighth in MX2.

Both Phoenix Tools Apico Kawasaki riders made better starts in the second moto. Unfortunately, the good start to the moto was short lived. 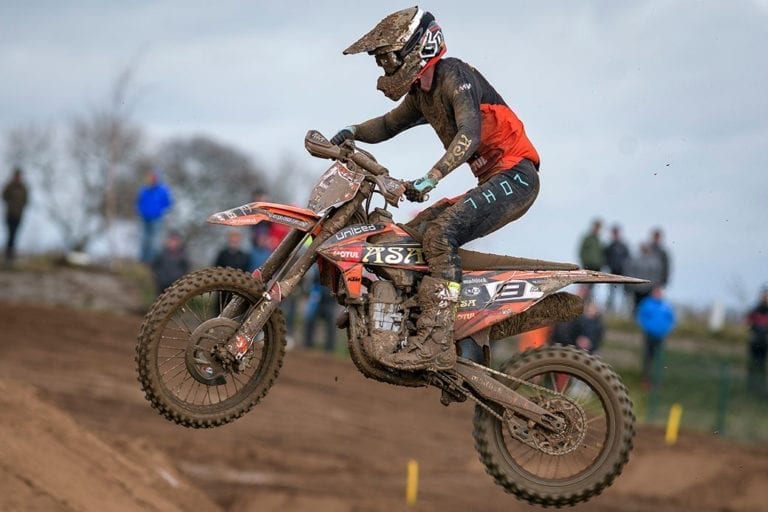 Coming down the Hawkstone Hill, Carlton hit a bump and pulled his already injured shoulder, forcing the MX2 pilot to retire from the race.

Gert collided with another rider while trying to make a pass, which resulted in him having to return to the Work Area to remove a damaged fork guard before returning to the race.

The crash also damaged his result as he finished sixth for a fourth-place overall. 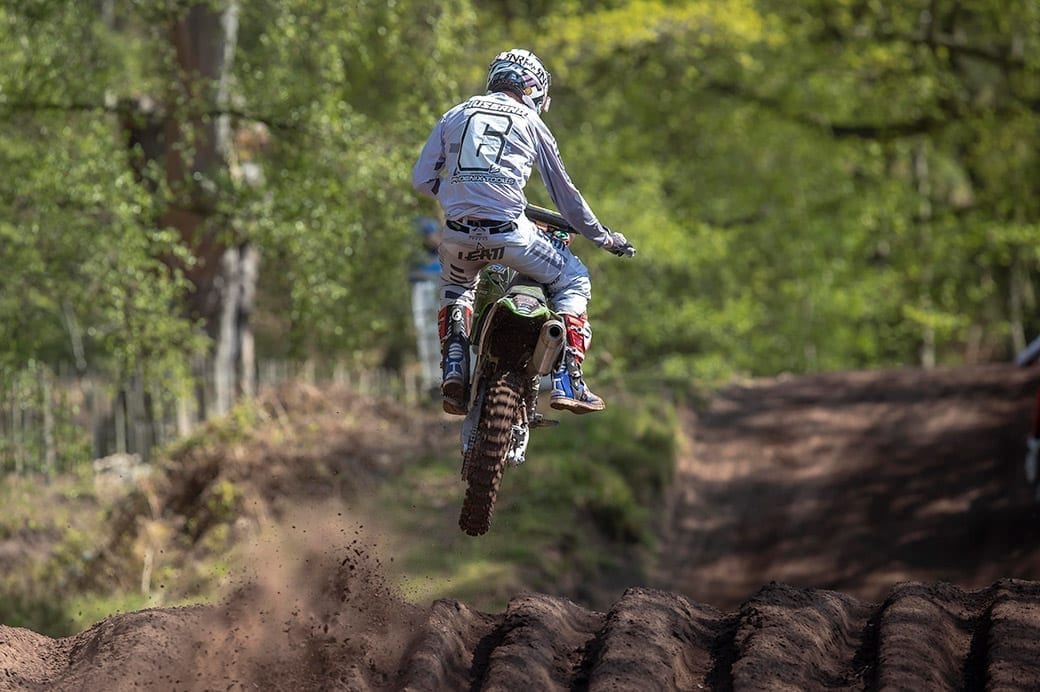 After two rounds Gert currently sits third in the MX1 standings while team-mate Carlton holds fifth in the MX2 standings.

Team owner, Barry Moore: “Gert had his best meeting of the season at Hawkstone, I’m gutted he missed out on the podium, he was definitely quick enough for the second step – he just needs a bit of luck and he’ll soon be fighting for race wins and podiums.

“Carlton came into the weekend in a positive mood, qualifying went okay and he was only a second off Josh Gilbert’s time.

“The first race start was poor and proved costly – Carlton did well to get up to eighth at the flag. On the second lap of race two he unfortunately pulled his bad shoulder again and pulled out of the race, this is a setback but we will take the positives from the weekend and move forward.”

Gert Krestinov: “This weekend at the second round of the MX Nationals I was feeling good on the track. In the opening race I didn’t get the best start and pushed hard to come from outside the top-10 to finish in second place.

“In the second race I got a better start and was just outside the top-three when I had a pretty big crash after trying to pass a rider – he changed line and we collided. I had to get the fork guard removed and finished in sixth and missed the podium by one point which is disappointing for myself and the team.”

Carlton Husband: “Qualifying was not too bad with the times being close and I managed to get the eighth fastest time.

“Moto one was okay but I totally messed up on the start so [had to] come from around last back to eighth. In the second race I got an okay start but was coming down the big hill and pulled my bad shoulder resulting in a DNF.

“I am really gutted about how the season has started after all the hard work me and the team put in this winter and just hope I can turn it around soon.” 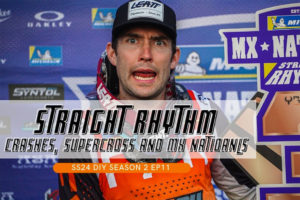 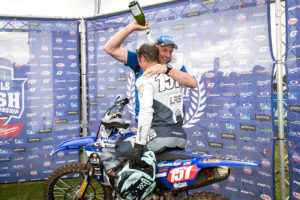 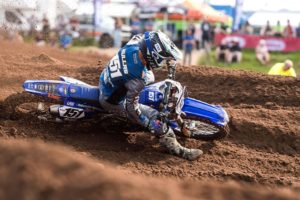 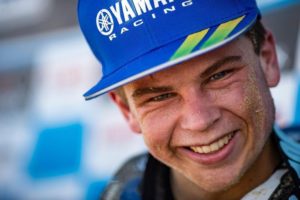 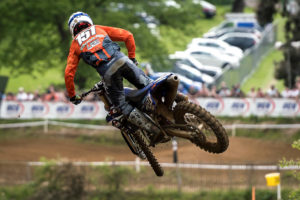