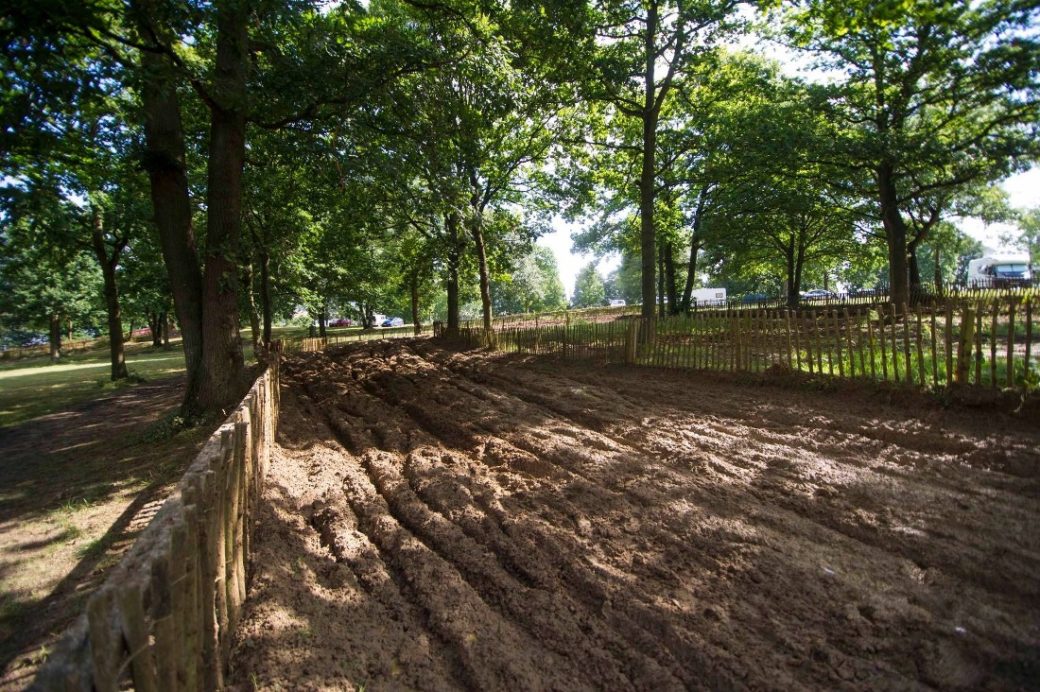 The fifth round of the Michelin MX Nationals was cancelled on Sunday morning after heavy and prolonged rain flooded the Canada Heights circuit.

Following extensive work leading up to the event by the Sidcup club, Richard Rose and the MX Nationals team the track was perfectly prepared and the weekend got off to a great start with six qualifying sessions and eight races.

However, with four races to go to complete Saturday’s programme it began to rain heavily.

Following more torrential rain on Saturday evening the track team worked through the night to drain the circuit and then began the mammoth task of grading at 4am.

By 9am hundreds of tons of wet sand and mud had been cleared but with more rain forecast the MX Nationals team, after consulting with the ACU clerks and rider representative Martin Barr, took the brave decision to abandon the meeting for safety reasons.

“We are here to run the highest level championship on the best circuits in the country,” said MX Nationals organiser Paul Irwin. “While we made every effort to rescue the track after Saturday’s weather we just could not bring it back to the level required for any type of quality racing.

“We will never put riders at risk of injury and we do have to consider the damage to rider’s bikes. I would have hated to see the championship decided on a lottery of a mud race.”

The final round of the Michelin MX Nationals – originally scheduled for Foxhill on August 12-12 – will now take place at Crookwood Motoparc, a new circuit near Devizes in Wiltshire.

A statement on the series’ website states… ‘after several visits to the circuit over the last months we have decided that it is not up to the standard required for an MX Nationals meeting’.