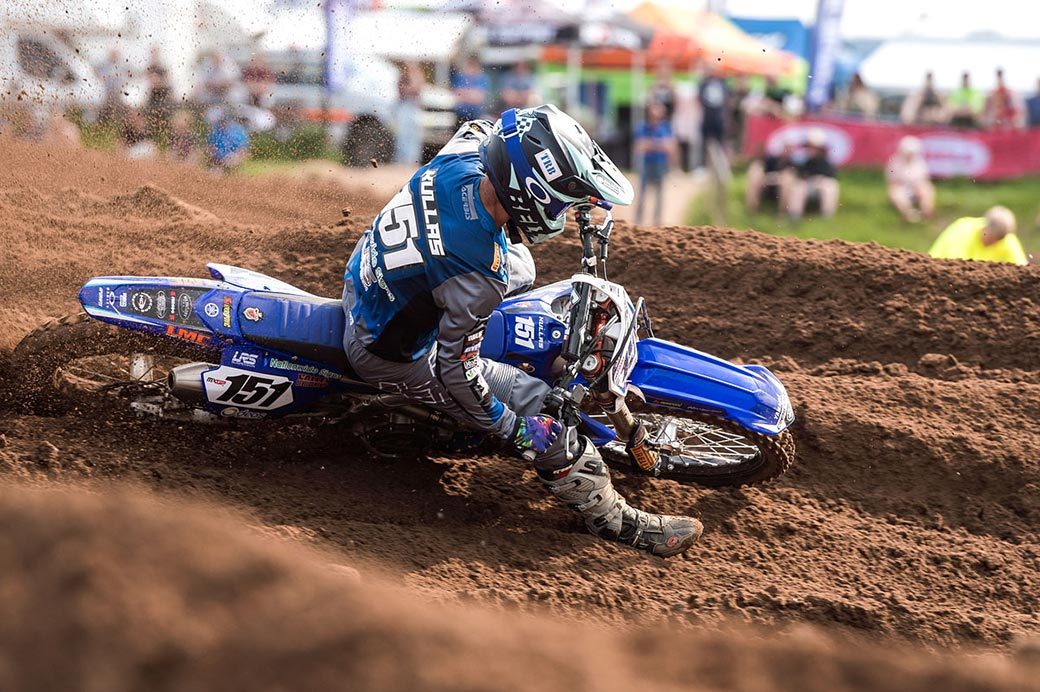 Following on from a successful round two of the 2021 championship at the famous Hawkstone Park circuit, the Michelin MX Nationals powered by Milwaukee team are happy to announce that advance planning to improve the 2022 series has already well and truly begun.

With strong and healthy line-ups across the 11 classes over the two days, all covered with continuous free of charge live stream across multiple platforms, the MX Nationals continues to carry momentum as the UK’s most positive and dynamic British motocross championship.

So much so, that plans for further improvement are firmly underway for next year’s series. A meeting with the key members of staff and crew was held on the Friday at Hawkstone Park where it was decided that the championship has now thoroughly established itself with solid foundations on which to build on for the future and that’s exactly what the MX Nationals intend to do.

So the core team will be committing more time and effort to raise the bar further and make motocross in the UK a more desirable, professional and fun place to be.

The free to view live stream presented by MXN TV has gone down a storm, not only with the UK’s motocross fraternity but with viewers from around the globe sending positive messages.

Showing all of Sunday’s action from the Michelin / Milwaukee Fastest 40 pro MX2 and MX1 riders right through to the future stars of the Syntol Lubricants 85cc class, every class and rider has the opportunity and chance to be seen to not only promote themselves but also their sponsors to a worldwide audience.

Round two at Hawkstone Park has now had 45,400 views and counting, pushing the page views up by 400 per cent and the post reach up 200 per cent in less than a month. They’ll also be further episodes of the MX Nationals ‘Rewind’ show where presenters Jeff Perrett and Callum Swan will be talking to riders, industry guests and fans to break down each round in finer detail and discuss up and coming plans with the championship.

With more planning meetings in the pipeline, there will be news on the 2022 MX Nationals coming soon, as well as info on the remainder of the 2021 championship.

The next round of the series will take place at Canada Heights, Kent on July 24-25, before heading to Landrake Moto Parc, Cornwall on August 14-15. The championship then wraps up at Cusses Gorse, Salisbury on August 28-29 with the Straight Rhythm race providing the Saturday night entertainment under the floodlight before the 2021 champions are crowned the following day.