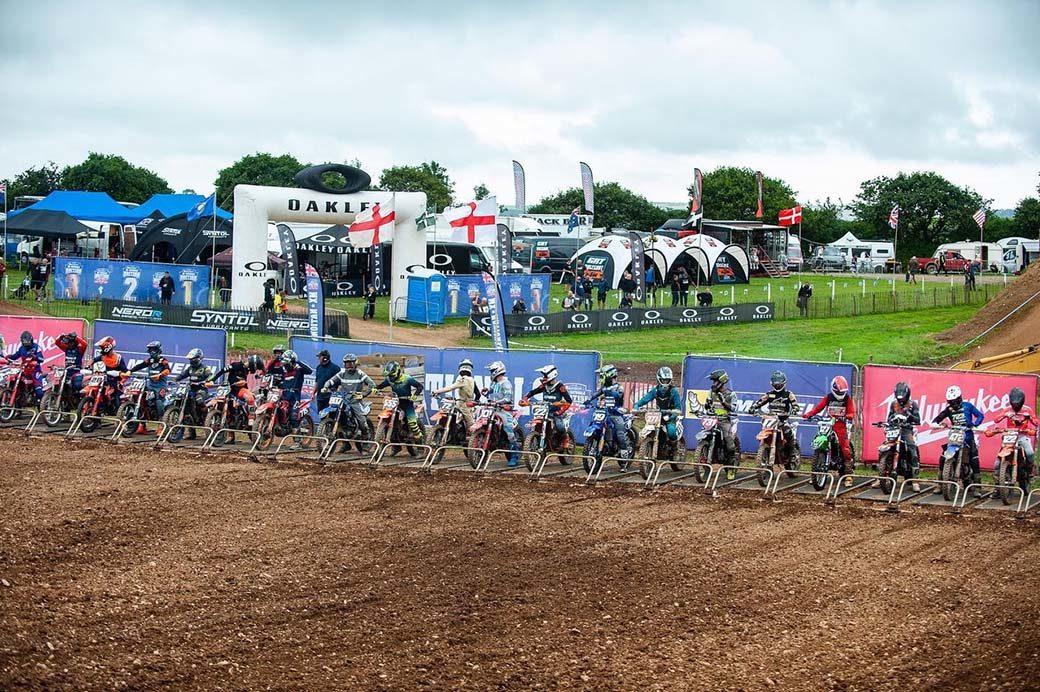 Michelin Tyres is again backing the MX Nationals as the series sets its sights on building on top of its strong relationship with riders, teams and fans.

In 2022, Michelin will be the title sponsor for what it sees as the premier UK motocross championship.

Since its debut in 2014, the MX Nationals has offered something very different, and that formula has been especially popular with the people that directly participate at every round.

The championship series has gone from strength to strength down the years and particularly over the last couple of years. The ‘free to view’ live stream has offered unparalleled quality in UK off-road sport, while the championship and classes cater for varying abilities from the 85cc youth class up to the ‘Fastest 40’ pro adults, which all proved popular with riders and fans alike.

MX Nationals director Paul Irwin is delighted that Michelin has agreed to remain title partner of the championship and acknowledges the importance of the relationship – he readily admits the series would not be here if it was not for the continued support of the French tyre giant. And now the championship is in the strongest position it has ever been to push on and make more improvements.

“Since we started back in 2014 we’ve grown steadily and improved in many ways,” says Irwin. “The last two years have been tough due to Covid but we’ve come through them and the championship has reached a level where it’s time to really push on to a higher level across the board. We always want to evolve and improve and now I feel we’re at a point where we can do that in confidence.

“The partnership with Michelin allows us a firm base on which to do that, so it’s full steam ahead for 2022 and beyond. We’re extremely grateful for their continued and loyal support in helping us to try and raise the bar.”

Michelin Marketing Manager for Motorcycles, Andy James is pleased with the development of the championship and the company’s continued involvement. “Motorsport is obviously very close to our heart and important to our business,” says James.

“For us, it’s always good to see someone with a podium cap stood on the top step but we don’t want to stop there with our success.

“Obviously, we’ve worked with Paul and the MX Nationals for many years now, not just on supporting the series but also with help on our motocross tyre development and I’m pleased to say we’ll be bringing out a new MX tyre next year.

“For us to promote our motocross tyres there’s no better place than being involved with a premier UK championship like the MX Nationals. The team are great to work with and what we like is every year they come up with something new and are always evolving, whether it’s the first in the UK to have the mesh start pads, the free to view live stream, which has been absolutely brilliant or the Straight Rhythm.

“They’re always pushing the envelope and we just think it’s the most professional and premium motocross championship in the country and we’re proud to be associated with it. We’re excited about next year’s championship, the plans the team have for it and to continue supporting it as much as we can.”