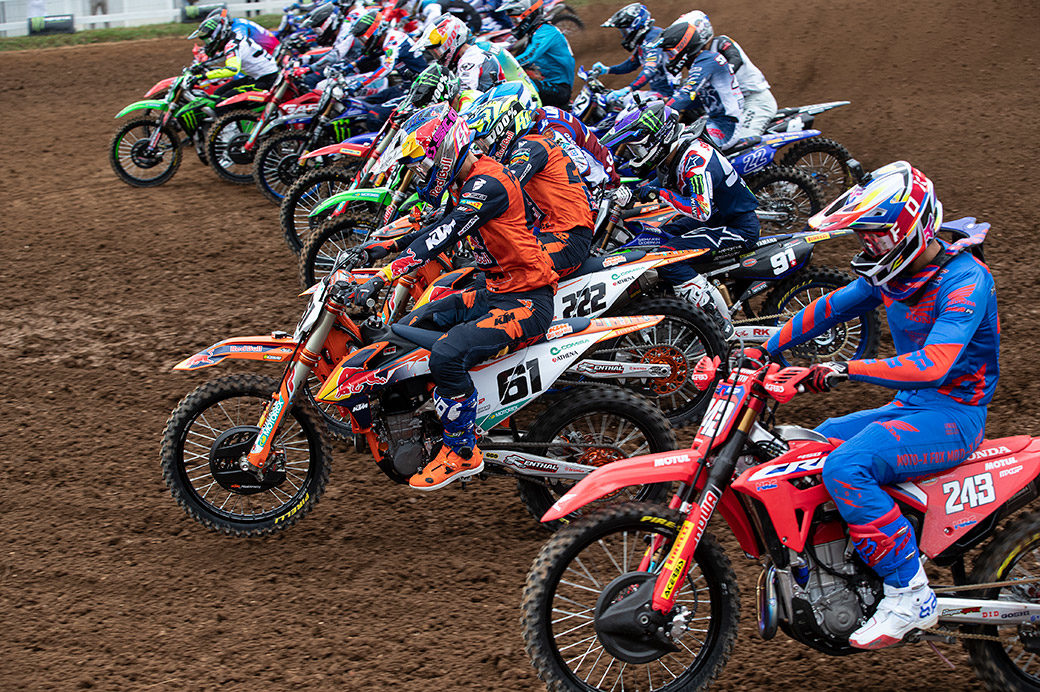 The 2021 MXGP of Finland has been cancelled it was announced today after a sudden increase of restrictions enforced by the Finnish government.

The Finish Grand Prix was set to be staged at Iitti-KymiRing on August 21-22 to make it round eight of the MXGP series and was also due to host EMX125 and EMX250 championship rounds.

“All the stakeholders are already working to replace this event,” a statement said. “An updated calendar will be published in the coming weeks.

“The FIM, FIM Europe and Infront Moto Racing would like to thank everybody for their understanding as we continue to work closely with the federations, organisers and governments to present a complete and thrilling championship despite the current global situation.”