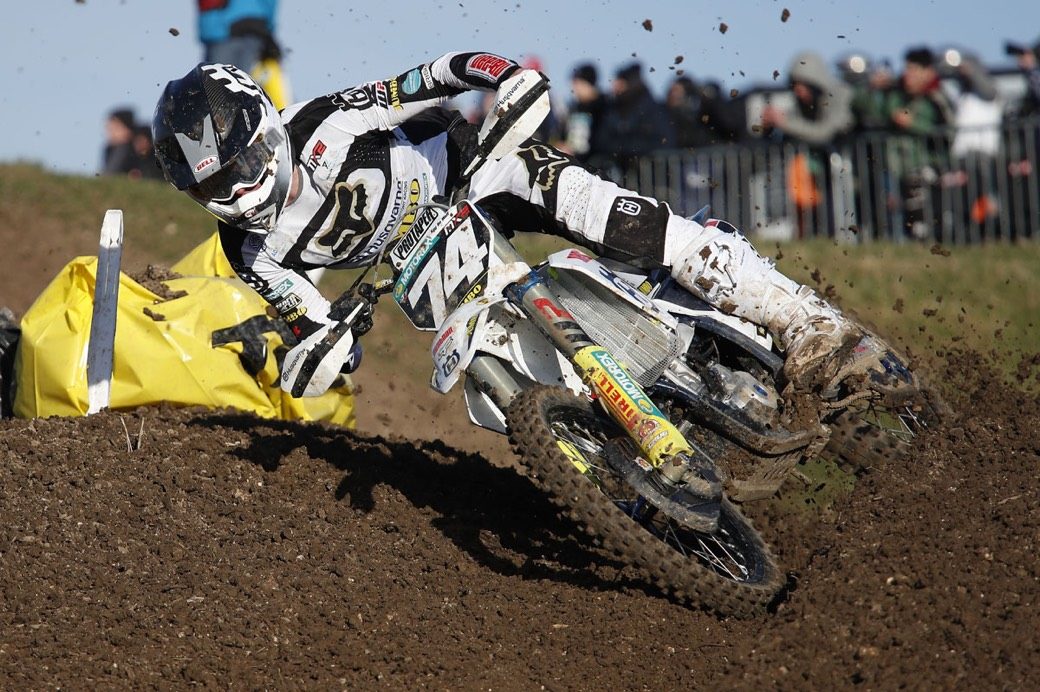 Kay de Wolf is injured and out of the Riola Sardo MXGP after being struck by a car while the Nestaan Husqvarna Factory Racing star was cycling.

After a productive Wednesday (May 11), De Wolf was out on the road doing a recovery cycle when the motorist collided with the 17-year-old Dutch ace. The team reports that the driver took responsibility for the collision, which left De Wolf with a clean fracture of one of the metacarpal bones in his hand.

“What can I say? The season so far is difficult to describe without using any cuss words,” said an exasperated Rasmus Jorgensen.

The team manager added: “First and foremost, it is important to mention that in a situation where Kay was so extremely unlucky to be involved in this, he was also very lucky that he did not hurt himself more. It is difficult to accept a situation like this, as the driver of the car took full blame. Kay was just doing his recovery cycle after a good final day of preparation on the bike for the sand of Riola Sardo this weekend. It is what it is, and we will not give up!”

Kay has been put in a cast and will hope to return to racing aboard his factory FC 250 as quickly as possible. He will be absent from this weekend’s MXGP of Sardegna, Round x of 20. After that, there will be a one-week break in the FIM Motocross World Championship before it heads to intu Xanadú – Arroyomolinos for the MXGP of Spain.

De Wolf said: “Unfortunately I won’t be racing in Sardinia this weekend! Yesterday during my recovery training on the bicycle I got hit by a car that [the driver] didn’t see me. I ended up getting a fracture in my hand. I’m sorry to the whole Nestaan crew but we come back stronger.”