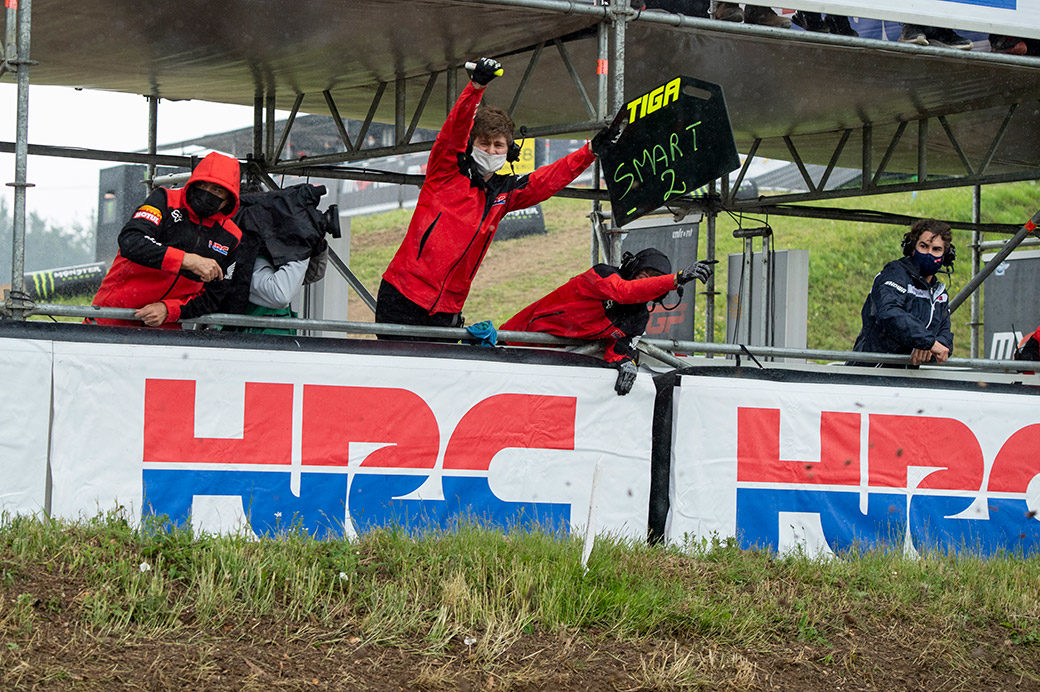 The third round of the 2021 FIM World Motocross Championship takes place at the old-school venue of Maggiora, Italy and Team HRC’s Tim Gajser heads there holding the red plate and an all-important 15-point lead over his nearest rival.

Having won three of the four motos held so far this year, the Honda CRF450RW rider is full of confidence and is probably riding better than ever, which is a strong statement given he is the reigning MXGP champion. The first moto of the year in Russia was a controlled race, getting out front after a couple of corners before maintaining a good gap from the chasing field until the chequered flag. Then in the second motos of both Russia and Great Britain, Gajser put in a passing masterclass, overtaking the entire field at the hard-packed Orlyonok track before slicing through the pack and putting on a last-lap pass for the win at Matterley Basin, England.

Now the series goes to Maggiora, a venue not seen on the calendar since 2015, where Gajser won the MX2 class on his way to his maiden world championship title. Located a few hours from the Slovenian border, the #243 often has good support there and he’ll be hoping that his famous fans will be amongst the limited numbers who have bought tickets to what is a sold-out venue.

Whilst the MXGP schedule hasn’t been Maggiora, Gajser actually rode there in April this year at an Italian Championship, going one-one and looking extremely comfortable in the process. Of course, it’ll be harder this coming weekend, but the omens are good that he can put in another two good motos and maintain or even extend his lead in the 2021 title-race. 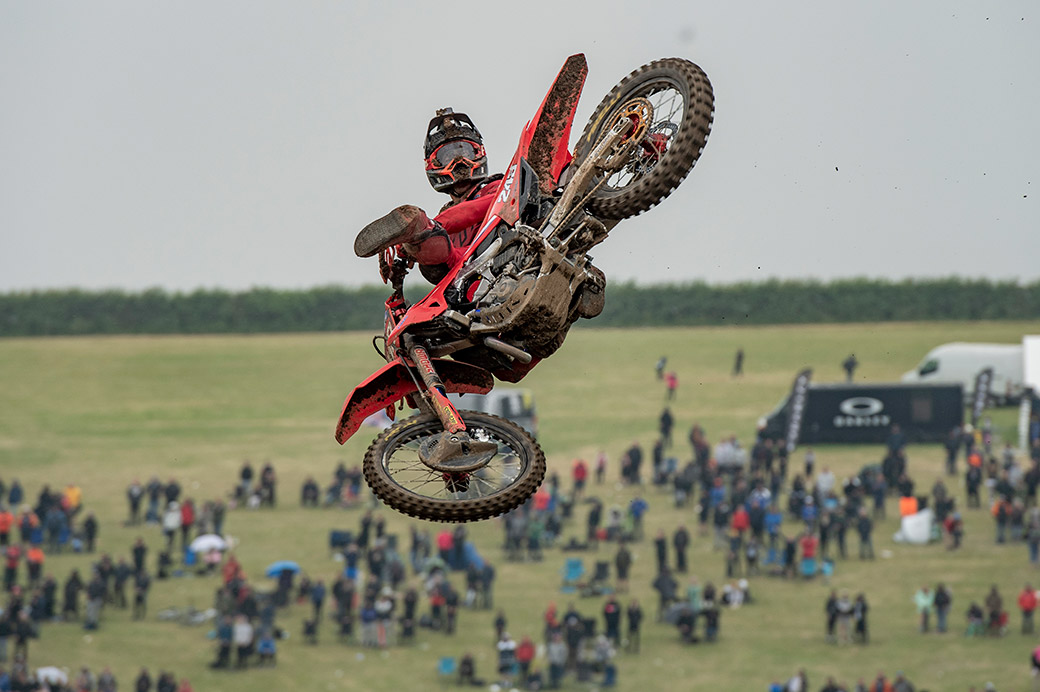 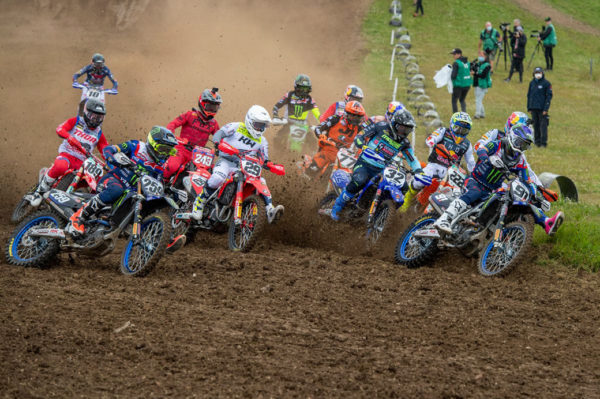 Tim Gajser: “I am excited to be heading back to Maggiora for a race there. I have good memories of the track both in 2015 when I won the MX2 class and even this year, with that Italian race. It is a very impressive, old-school circuit with big hills and a really good flow, and it is fun just to spin laps there.

“So far this season I am very happy with my riding and each race gives me another chance to prove just how good I feel. We are all working very hard to get everything right on race day and I am really pleased with how it is all going. I hope I can see and hear some of my fans at the track this weekend. At Matterley it was great to hear the fans cheering around the track and that kind of atmosphere just makes racing even more fun.”

Marcus Pereira de Freitas, HRC General Manager – MXGP: “We had another really good round in Great Britain, with Tim showing everyone that when he wants to get to the front, it is very difficult to stop him.

“His four-one results weren’t quite good enough to take the overall, but he extended his points lead and that is the most important thing at this stage in the championship.

“Maggiora is almost like a home race for the team as our workshop is close-by and Tim doesn’t have to drive too far from his house, so we are all very excited to have it back on the calendar. We just hope that Tim can continue to ride like he has been doing and if he does that, it should be another good round for everyone at Team HRC.

“Unfortunately, Mitch isn’t with us, but we are staying in contact and still giving him our support with the hope that he’ll return to Europe soon.” 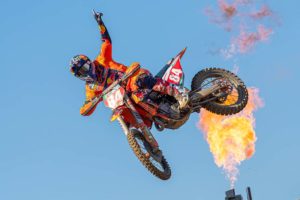 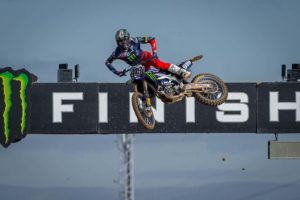