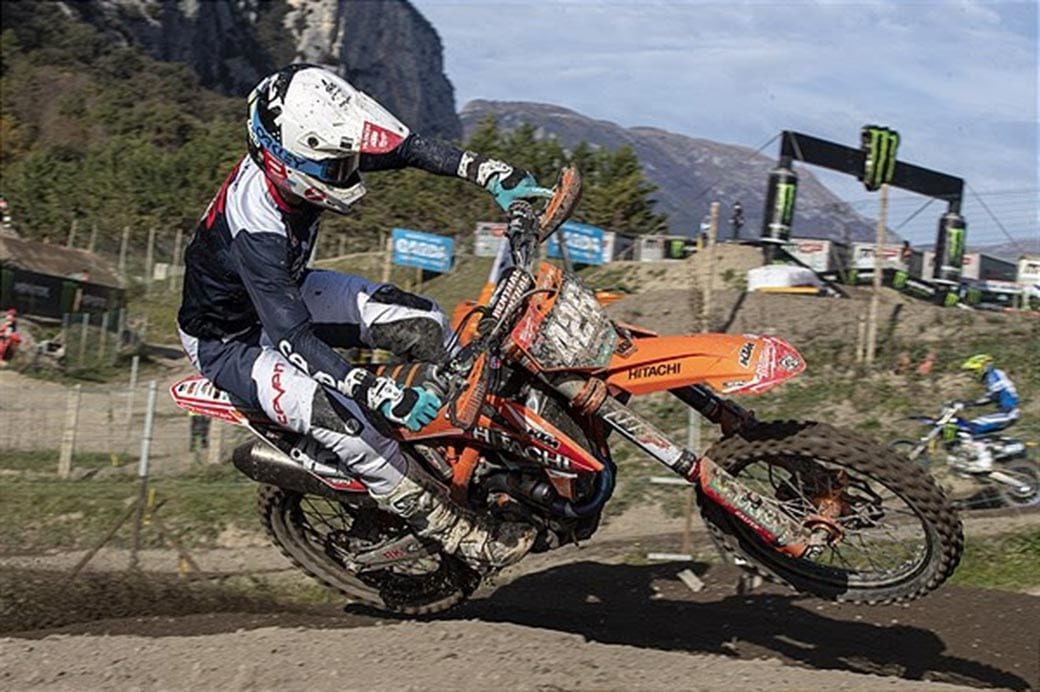 The 2020 FIM Motocross World Championship has finally drawn to a close, as the 18th round of the campaign was run at the same Pietramurata circuit that hosted the previous two events.

The Grand Prix of Garda Trentino was unkind to Bas Vaessen, who crashed out of the first moto and did not compete in moto two after hitting his head.

Conrad Mewse had a more positive outing as he recorded the second-quickest time in MX2 timed qualifying and again reminded everyone of his potential aboard the KTM 250 SX-F.

A sixth-place start was a strong way to begin the first moto – he stalked the top five and set competitive times in the first half. A minor mistake restricted him to eighth at the end of the stint, so it was another decent haul of points to add to his strong run this season.

Another solid showing in the second moto, where he moved from eighth on the first lap to seventh at the chequered flag, left him in sixth overall on the day.

The points gained at the Grand Prix of Garda Trentino ensured that he kept a grip on eighth in the championship standings as well – a great result and platform to build off for next year’s world championship.

“All done here in Italy for the last MXGP round of the season,” said Mewse. “It started off good with a second in qualifying, then I just did not really set the world alight in the races and struggled to find a flow. I am happy with eighth in the championship, overall, and I know what I need to work on for next year to be fighting at the top.”

Hard work continued to pay off for Adam Sterry, who built on a positive ride at the penultimate round and added more points to his total. 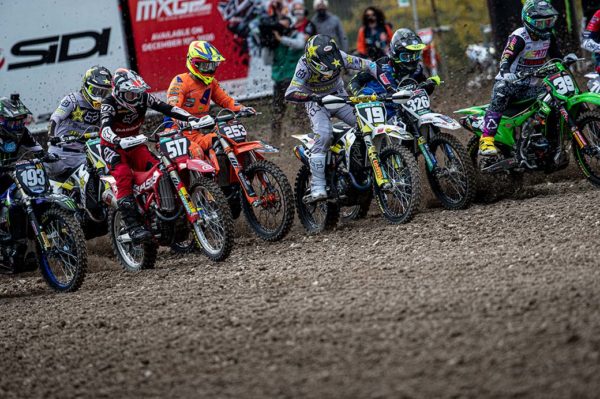 Sterry started 14th in the first moto and then immediately started to chase the top 10, eventually moving up into 12th by the end of the moto. A crash on the first lap of the second moto left Sterry with work to do, but he still salvaged a 19th to take 17th overall on the day. 27th is the spot that he ended his first premier-class season in, despite missing multiple rounds.

“It was a decent first race,” said Sterry. “I actually rode a bit tight and got a bit of arm pump, but we are at the stage now where we can struggle with some stuff and still finish 12th. That is positive.

“I did not get a great start in the second moto and crashed on the first lap but managed to come back to 19th. It was not the second race that I wanted, but the riding was not too bad. I am happy with how we ended the season.” 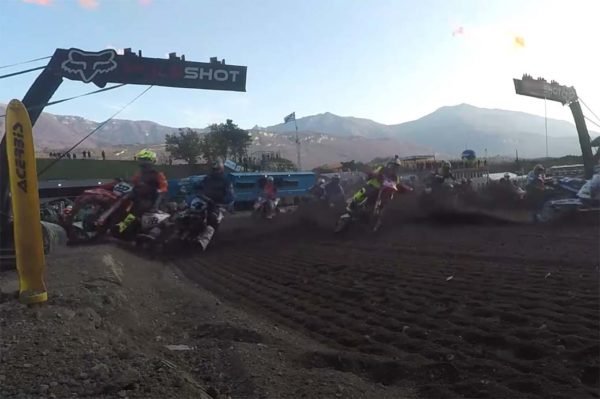 Team Manager, Roger Magee: “Well that’s the end of the 2020 motocross season which has proved to be so very challenging to all of the riders and team personnel. I want to take this opportunity of thanking all of the Team at Hitachi KTM fuelled by Milwaukee for their extreme efforts, professionalism and commitment to the hectic season just passed. I also want to thank and pay tribute to all of the team’s loyal sponsors – especially Hitachi, Milwaukee and KTM – for their invaluable support without which we wouldn’t be able to compete at the highest level.”

The Hitachi KTM fuelled by Milwaukee team will now turn their attention to the 2021 FIM Motocross World Championship, in an attempt to build on the momentum gained in recent months. 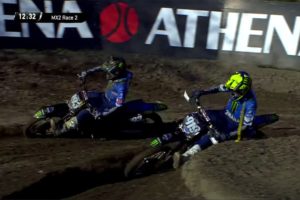 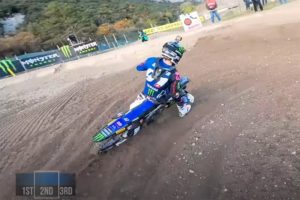 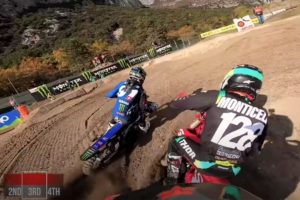 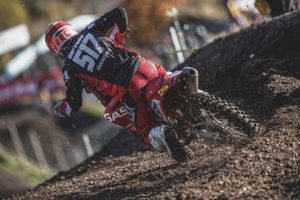 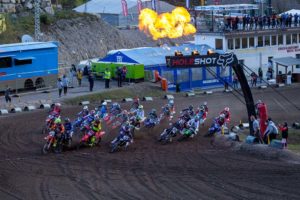 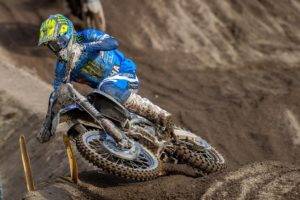