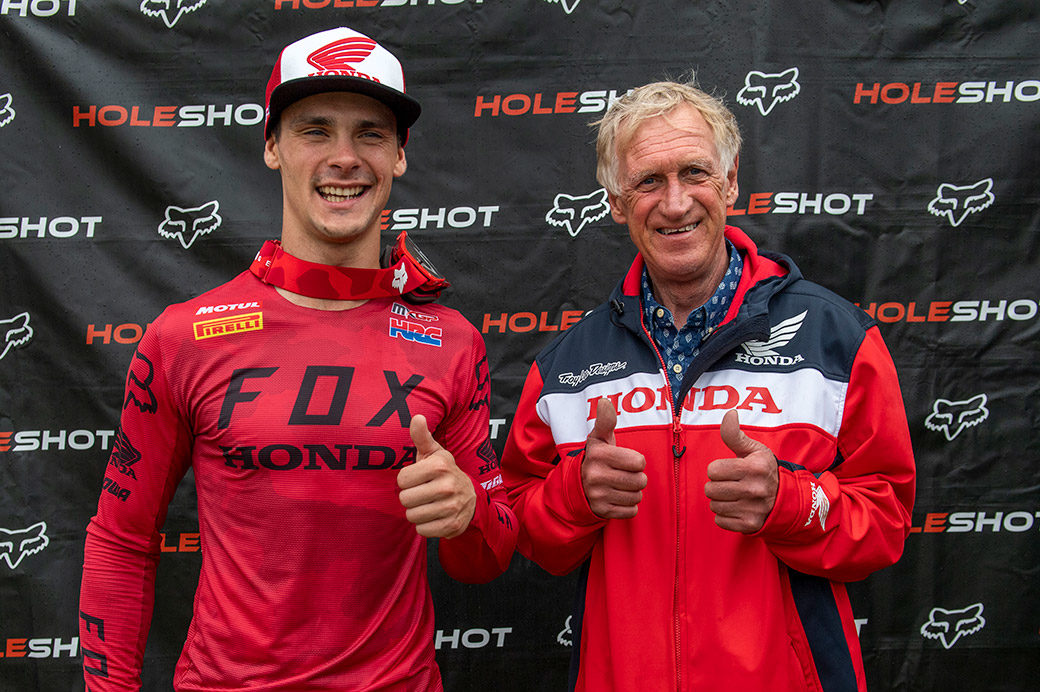 At the second round of the 2021 FIM World Motocross Championship, held at the amazing Matterley Basin circuit near Winchester in England there was a meeting between two very special riders in Honda’s illustrious history – Graham Noyce and Tim Gajser.

The importance of these two legends cannot be understated as Noyce was Honda’s first-ever world motocross champion in 1979, in the 500cc class, leading the way for a whole host of title-winning riders on red machines to follow, including Gajser, who is the reigning 2020 MXGP champion, on board his Honda CRF450RW. 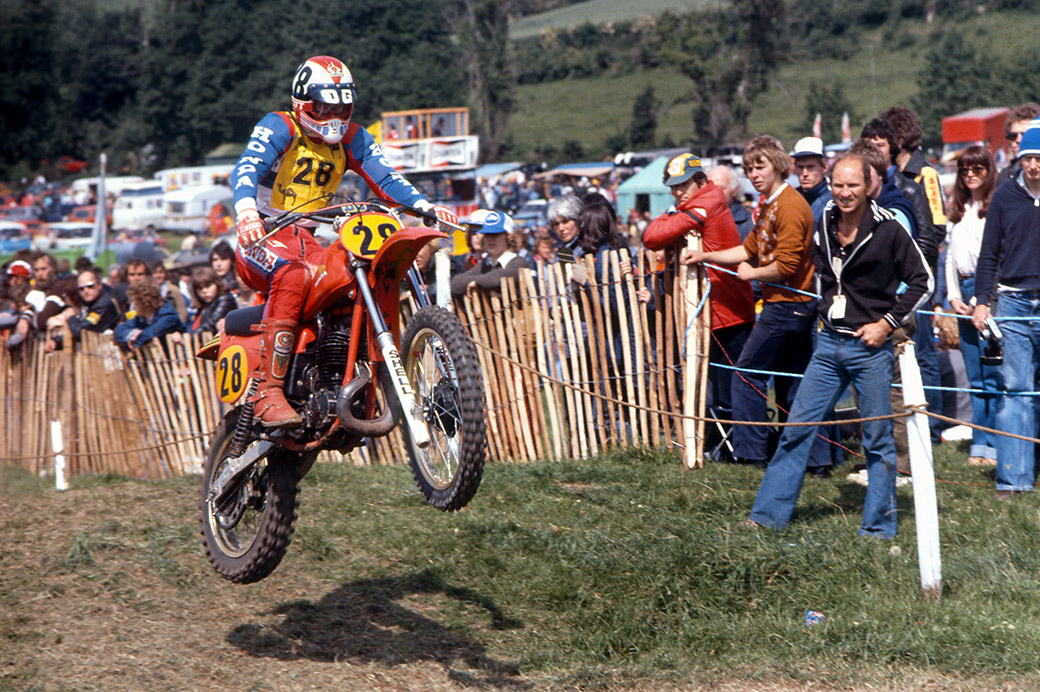 In the years between, the list of champions riding Honda machines is unmatched by any other manufacturer, with a total of 20 titles by nine different riders in the 41 years, including a streak from 1984-1993 when Honda won every single premier title. And when you add in other world motocross championship classes, that streak extends to 1997 for a total of 14 years when Honda was on the top step of the final podium.

With over double the number of premier class championships, Honda could actually increase their dominance even further after the 2021 season as Gajser looks to win his third MXGP title in a row. He is already the most successful rider in their history with four titles and 30 GP wins and he is currently holding the red-plate in this year’s championship after third round which just took place in Maggiora, Italy.