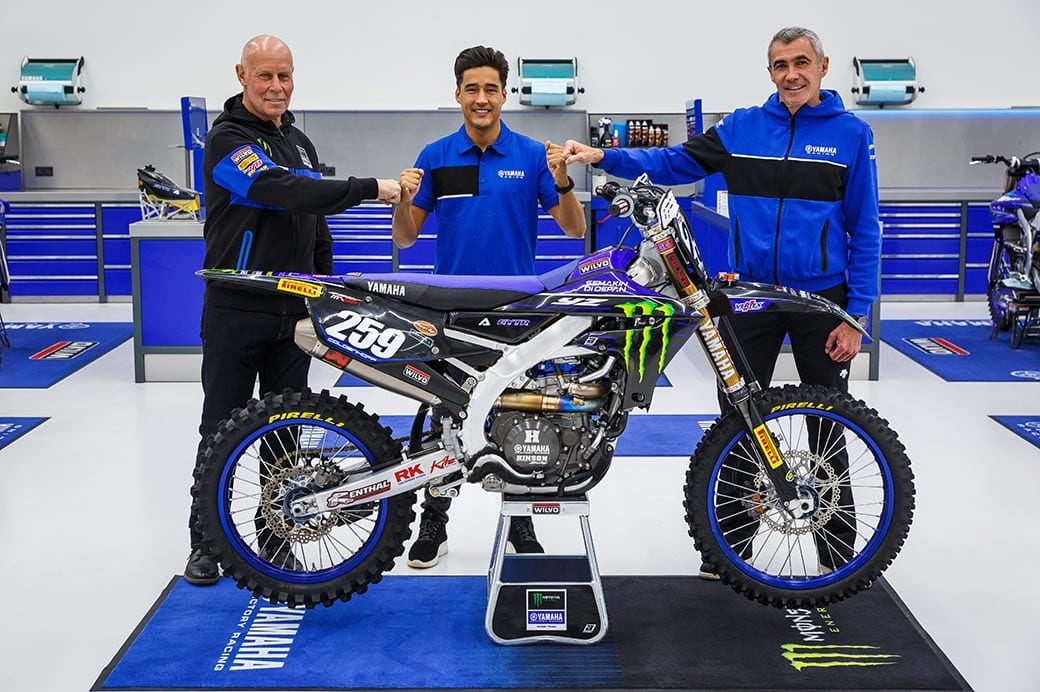 The worst kept secret in MXGP is confirmed with the signing of Glenn Coldenhoff to the Monster Energy Yamaha Factory MXGP team for the 2021 season.

Today, Yamaha Motor Europe announced the news of Coldenhoff completing the three-rider line-up at the Monster Energy Yamaha Factory MXGP team, where he will campaign a YZ450FM alongside Jeremy Seewer and Ben Watson in the 2021 FIM Motocross World Championship.

Hailing from the Oss in the North Brabant Province of The Netherlands, Coldenhoff is a regular frontrunner in the MXGP series. Throughout his illustrious career, the 29-year-old has finished on the podium 19 times, including five Grand Prix wins.

In addition to his Grand Prix success, Coldenhoff has played a key role in the achievements of The Netherlands at the prestigious Monster Energy Motocross of Nations. Coldenhoff has gone unbeaten at ‘the nations’ for the past two years with memorable 1-1 victories in the USA in 2018 and at the TT Circuit Assen in 2019. Thanks to Coldenhoff’s scintillating performances, together with strong rides from his two team-mates, the Dutch team celebrated its first-ever Motocross of Nations victory in front of their home crowd.

Coldenhoff is currently recovering from a neck injury that was sustained in a crash at the MXGP of Flanders in Lommel, Belgium. The Dutch sensation has already started his rehabilitation and is confident that he will be back to full fitness and ready to fight for Grand Prix wins in 2021.

“I feel very welcomed by the whole Yamaha family,” said Coldenhoff. “From the first moments we met, I felt there was a very motivated and ambitious team awaiting me. I am really thankful for the opportunity.

“I strongly believe that I can still make progress, win races and can fight for the championship. I know Yamaha will give me everything to achieve these goals. My recovery is going well, and I cannot wait to jump on the blue bike soon.”

Monster Energy Yamaha Factory MXGP Team Owner, Louis Vosters: “It’s great to have Glenn Coldenhoff on board for the next years. He is a great rider who is still making steps forward year after year. I really believe that in the Yamaha structure with YZ450FM he will be able to achieve the best possible results.”

Yamaha Motor Europe Off-Road Racing Manger , Alexandre Kowalski: “We are really happy to welcome Glenn to the Monster Energy Yamaha Factory MXGP team. He is a very professional, focused and dedicated rider that is committed to his sport and being the best. He has a lot of experience and he has proven on countless occasions over the past two years that he is capable of winning GP’s, so we are excited to welcome him to the Yamaha Family. He will join the Dutch based Monster Energy Yamaha Factory MXGP team alongside Jeremy Seewer and Ben Watson. I know that Glenn and Jeremy have a good relationship already, which will be nice to see them ride together and push each other to be strong inside the competitive MXGP class. Together with Jeremy, we have a strong team with a lot of experience, and this will be nice for Ben to learn and grow from. It is exciting for Yamaha and our Factory MXGP team to enter the 2021 MXGP World Championship with this incredible line-up.” 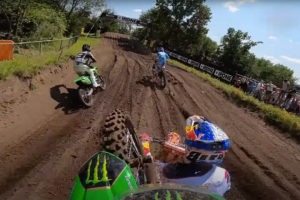 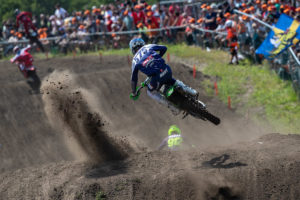