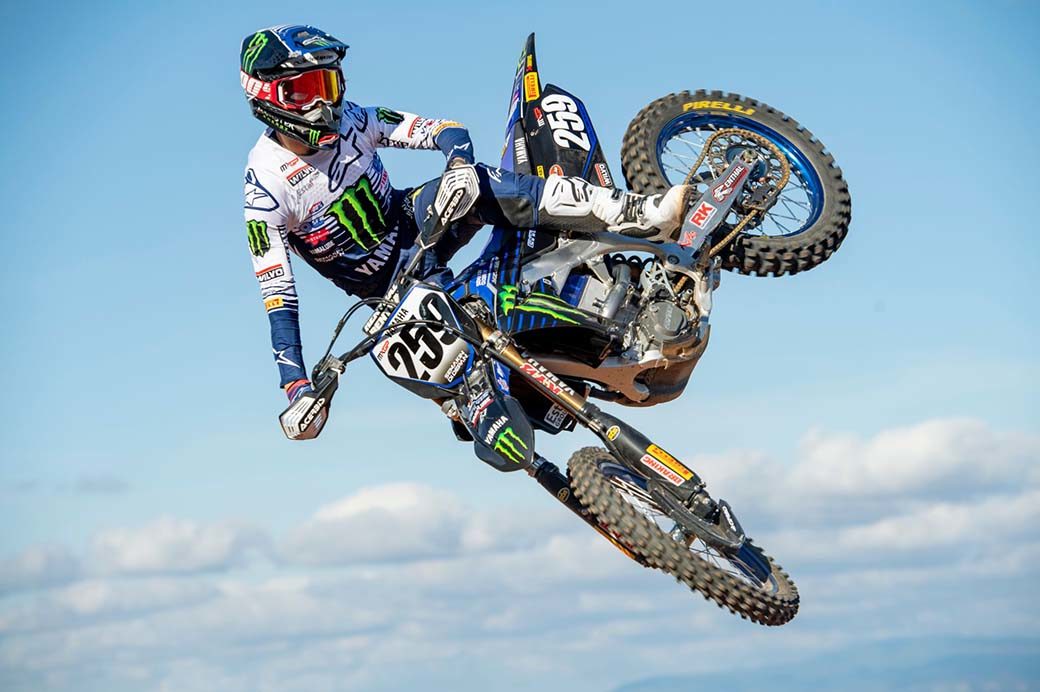 With a Motocross of Nations victory with Team Netherlands, five Grand Prix wins and 21 podium finishes to his credit, Glenn Coldenhoff is already an accomplished MXGP star.

There’s no doubt the Monster Energy Yamaha Factory MXGP rider has already made his mark in world motocross. But despite his previous successes, the 31-year-old wants more and is raring to go as he enters his second year on the Factory YZ450FM after a learning year in 2021.

Looking forward to the return to normality with MXGP going back to its usual two-day schedule, the Dutchman has had a decent off-season and is eager to fight for the title. “The off-season was short, like for everybody. In general, it was good,” he said.

“I didn’t have so much time on the bike, but the days I have had until now were of good quality, so I’ll be ready for round one.

“This season I am happy to have a two-day event again. We can get into the rhythm and racing on Saturday and then we are all ready for Sunday where my goal will be to have two strong and consistent motos. It will also be good to have the fans again at the races. The British crowd [at Matterley Basin] is always very enthusiastic, so I am looking forward to it.”