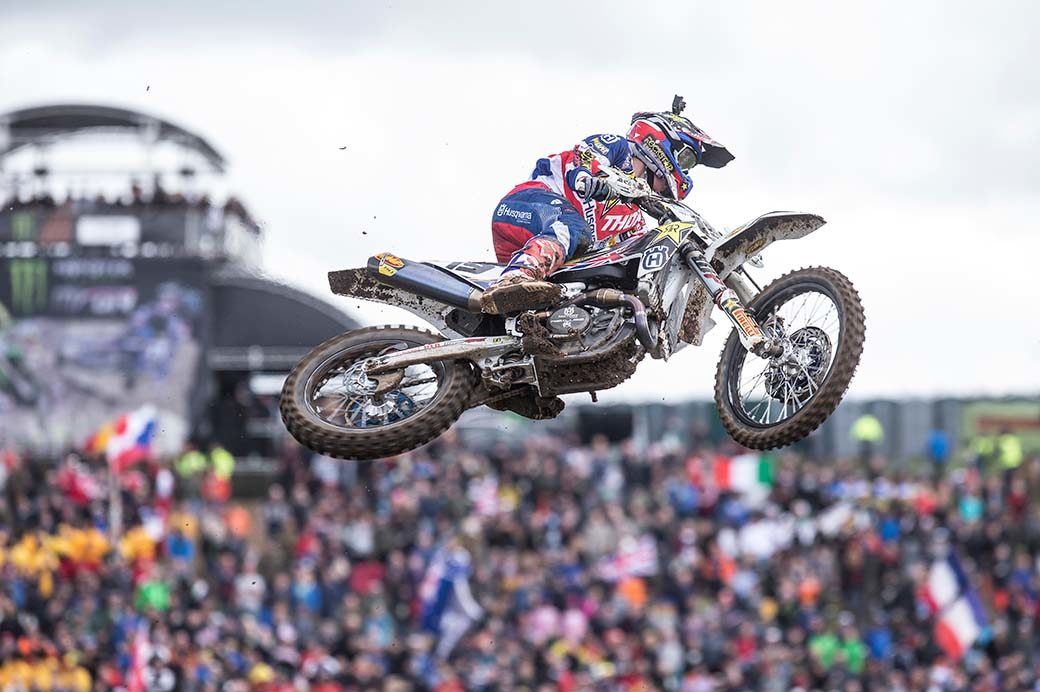 After months of speculation, Husqvarna Motorcycles has today confirmed the split from the Kimi Räikkönen-backed IceOne Racing with a press release thanking the team for their dedication and professionalism throughout the highly rewarding eight-year partnership.

With the 2021 racing season reaching its conclusion, the official relationship between Husqvarna Motorcycles and IceOne Racing now draws to a close.

Officially representing Husqvarna Motorcycles in the MXGP class since the 2014 season, IceOne Racing, run by former Grand Prix racer Antti Pyrhönen, has enjoyed many achievements on the world stage. In 2016, Max Nagl claimed third overall in the MXGP World Championship with Gautier Paulin replicating the same feat the following year as both riders clearly demonstrated the true capabilities of FC 450 machinery.

Undoubtedly, the team’s most prosperous season came in 2017. With Paulin placing third in the MXGP World Championship, Nagl claimed eighth with Britain’s Max Anstie close behind in ninth. The year was underlined by further success at the FIM Motocross of Nations where Anstie dominated both races at the biggest motocross event in the world to round out a truly remarkable season for the team.

Since that highly memorable year, Pauls Jonass placed sixth overall in the 2019 MXGP World Championship while Arminas Jasikonis secured his debut moto win during the 2020 season.

“Antti and his team have been an excellent partner, always showing incredible professionalism and commitment to everything they do. The team has really helped grow the Husqvarna Motorcycles brand thanks to the many notable achievements of its riders in MXGP, in turn also helping us develop our range of motocross machines. It has been a tremendous partnership throughout the last eight years, and on behalf of everyone at Husqvarna Motorcycles I would like to sincerely wish the whole team all the very best for the future.”

Rockstar Energy Husqvarna Factory Racing MXGP Team Manager, Antti Pyrhönen, said: “Personally, and on behalf of Kimi Räikkönen and IceOne Racing, I want to say a big thank you to Husqvarna Motorcycles, to Robert Jonas and Pit Beirer for the great years together, and the fantastic opportunity they gave us, which became an almost decade-long working relationship.

“We always pushed hard together, and we were always proud partners. I also want to say thank you to all the great people who work so hard inside motorsports in Austria. Now is the time for a new chapter for IceOne Racing but, like we know, respect, friendship, and memories live forever.” 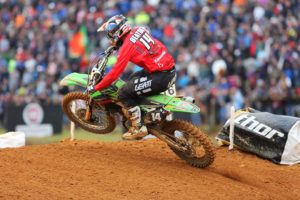 Beaton stays in Motocross World Championship and steps up to MXGP