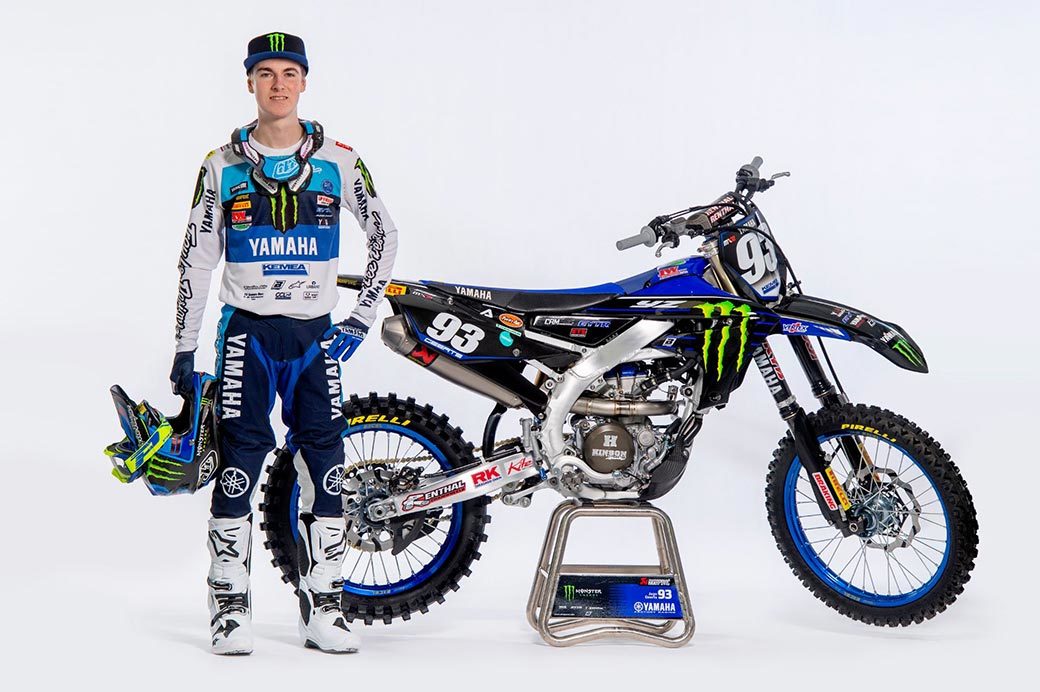 Injured Jago Geerts will line up on the Orlyonok gate for the MXGP of Russia after positive feedback from his physiotherapist.

Geerts exited the second moto early in Ernee last weekend after suffering a crash. Euro reports said the 21-year-old Belgian had sustained cruciate ligament damage at the French Elite Championship, but Geerts says he “suffered a small injury” in an update this afternoon.

“I’m looking forward to the first round in Russia,” said Geerts. “I had a good winter prep this year. We worked a lot on the bike and we made some positive changes which I’m happy about. So, my feeling on the bike is good and I’m really motivated to start the season.

“I did pick up a small injury last weekend, but my physiotherapist is positive and believes it is possible for me to ride, so I will be on the line and I’m excited to race.”

Geerts is widely tipped as one of the top title contenders, so news that he is hopeful of racing in Russia will be a big boost to his Monster Energy Yamaha MX2 team. 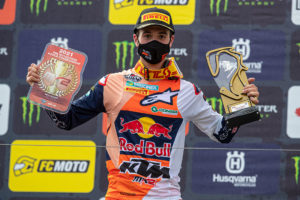