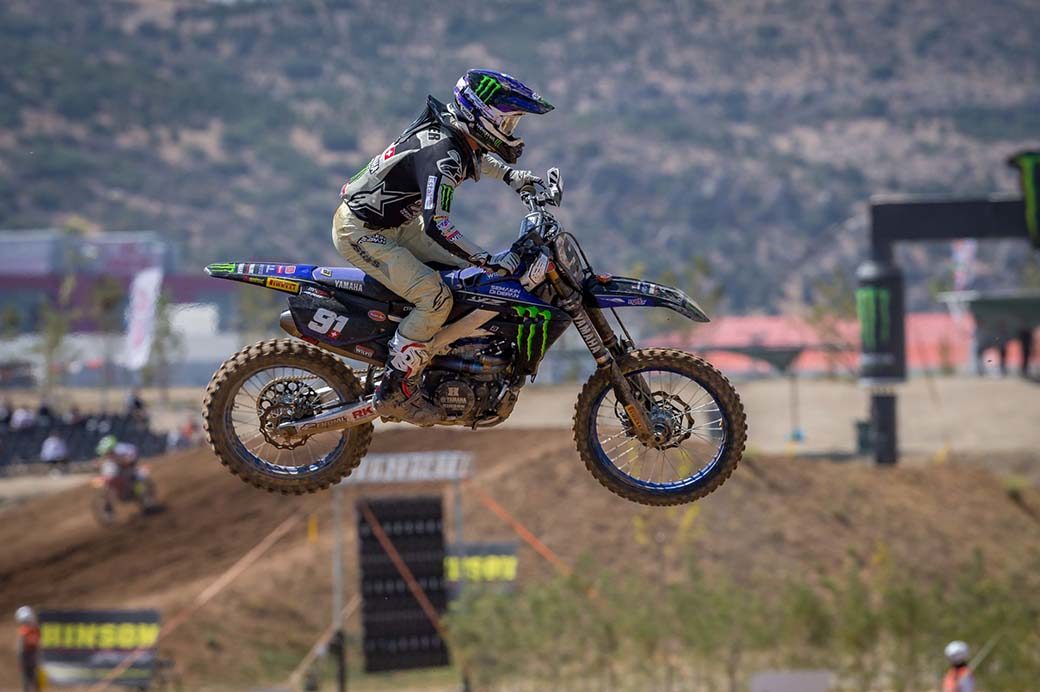 You know something isn’t right when Jeremy Seewer can’t pull out a better time to drag himself into the top 10 during Time Practice.

While the 2020 vice-world champion may not be known for super-fast heaters, qualifying in 13th at round nine of the FIM Motocross World Championship in Afyon, even in a stacked field such as the one we are all enjoying in 2021, is uncharacteristic for the Swiss rider.

He normally has no trouble posting a top-10 time, and on a man-made circuit such as Afyon, where gate pick is vital, you know he would have been doing all he could to give himself a shot of being in and around the leading pack out of those first turns.

So it appeared there was something not right. But despite the less than ideal gate pick, he swept into a great position off the start in the first MXGP moto. He was holding a top-five slot when he suffered a violent high-side on lap four. Although spectacular, he remained relatively unhurt. He remounted but was unable to secure a top 10 result – taking the chequers in 14th.

When Seewer finished 13th in the second moto, it would have been reasonable to think it was down to a poor gate pick, his get off in the first race, and the high temperatures endured.

It was later revealed, however, that Seewer is suffering the effects of the Epstein Barr Virus.

“I actually arrived here pretty tired today,” said Seewer, who, like the rest of the riders, only had a few days to recover from the last round. “I can’t train to ride at this pace because of my health problem, so I was unable to fully recover.

“I tried to survive, but I was a bit unlucky. I had a massive high sider, which I couldn’t really do anything about.

“All that did was show that I am not ready to ride at that pace, and it was just too much at the moment.

“I scored some points, and I go home healthy [unhurt]. Now we’ve got to decide what we will do in the future, but I will try to stay positive.”

As well as being one of the most consistent performers over the past few years, Seewer has also been pretty much bulletproof.

Since joining the world championship full-time in 2014, Seewer hasn’t missed a Grand Prix. It’s an astonishing record for a sport that is so brutal on the human body.

Indeed, you need to go back to 2012 to find the last time he was missing from action. That was in the EMX250 championship when he didn’t line up for the last two rounds.

Seewer joins a long list of motocross athletes to be diagnosed with the virus over the years.

No doubt he’ll welcome the break between Turkey and Riola Sardo on September 19.