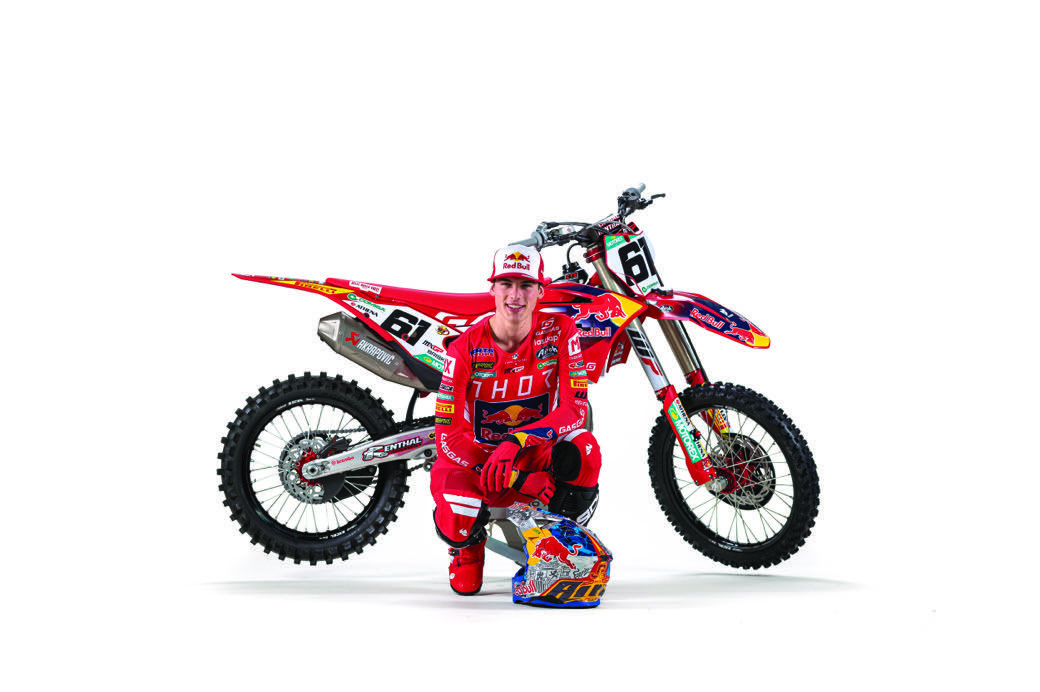 Currently second in the MXGP World Championship standings, Jorge Prado will miss round seven of the 2022 FIM Motocross World Championship, the Grand Prix of Italy in Maggiora, following a practice crash last week.

Prado sustained a dislocated shoulder in a small crash and, although his shoulder was repositioned without sustaining any further damage, a lack of strength has ruled him out of Maggiora. The injury is set to be re-evaluated in the days prior to Grand Prix of Sardegna, which will be run on May 15.

Jorge Prado: “I crashed in practice last week. It was not a very big crash, but I dislocated my shoulder. A shoulder specialist put it back in as quickly as possible and I am thankful for that. I’m working very hard right now, just to make sure that I can get back as soon as possible. Hopefully I will be at Riola Sardo, as long as everything goes well. That would be a big achievement for me! It is a pity that I cannot ride this weekend – I am second in the championship and in the fight for the title. Maggiora is a track that I like as well! I hope that I can put my GASGAS back on track in Sardegna.”

Red Bull GASGAS Factory Racing will be represented by Mattia Guadagnini and Simon Langenfelder on home turf this weekend.

“On behalf of everyone at GASGAS Factory Racing, we wish Jorge a speedy recovery and can’t wait to see him back in action on his MC 450F,” said the team.