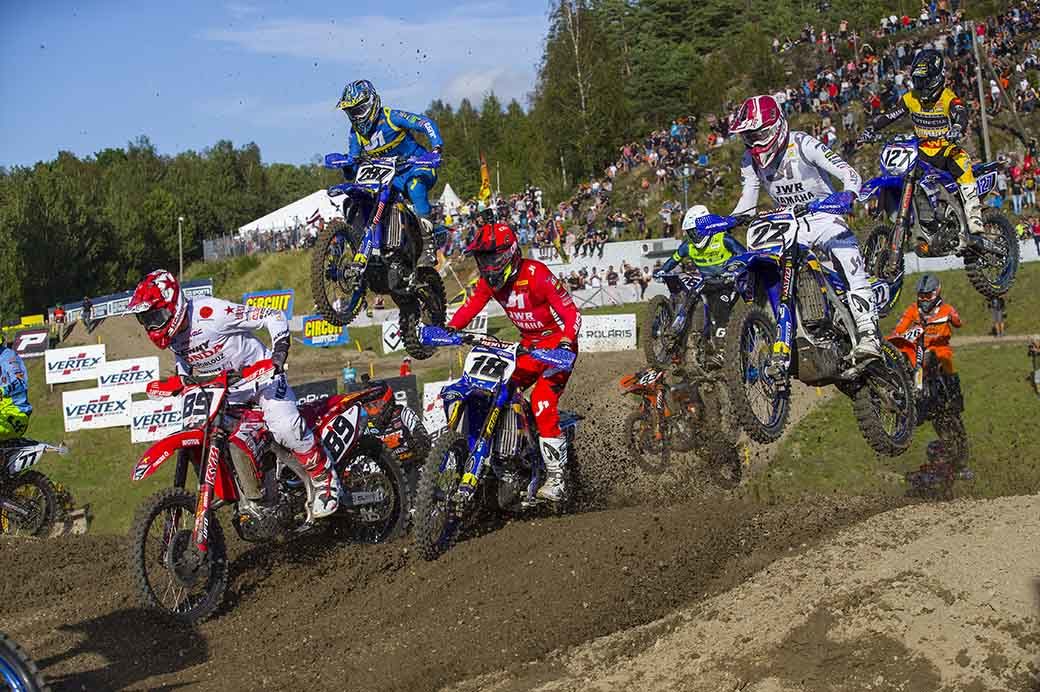 The venue for the 2021 MXGP of France has been announced as Lacapelle-Marival, which will be held on October 9-10. The MXGP of Sweden has been dropped from the 2021 FIM Motocross World Championship schedule, so there will be no MXGP trip to Uddevalla until 2022.

In addition to these two updates, the MXGP of Latvia in Kegums, originally scheduled on July 10-11, has been moved to August 7-8. This new date clashes with the Revo ACU British Championship round at Blaxhall.

Coming back to Lacapelle-Marival, that’s a new venue for MXGP, although it will be familiar to many of you that follow pre-season internationals.

In fact, most GP riders are very familiar with the French circuit, as it is a regular host of the annual pre-season international Masters of Motocross.

Infront Moto Racing did not state why the Uddevalla round had been cancelled, saying that “these changes have been unavoidable”.