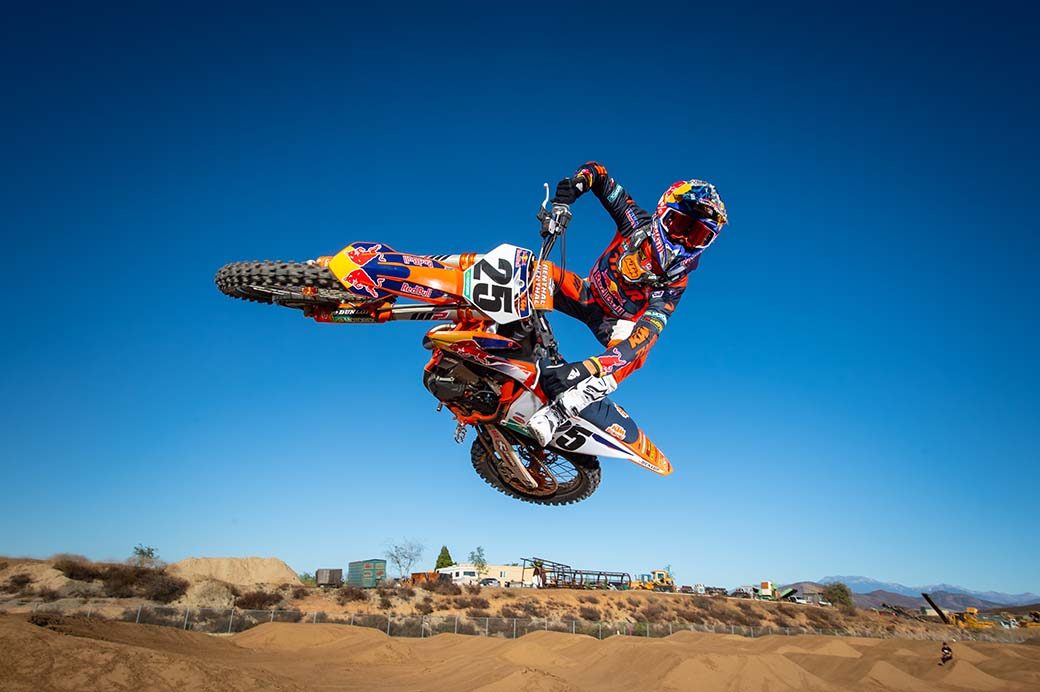 Marvin Musquin has ruled himself out of Team France for the 2021 Motocross of Nations and Benoit Paturel has been drafted as his replacement. Musquin contracted Covid-19 towards the end of August and is finding recovery a slow process.

“Musquin is still very weakened physically by the virus,” said the Federation Francaise de Motocyclisme in a press release.

Paturel will line up in the MXGP category with the #13 and joins the French team for the second time in his career after tasting victory with France at Maggiora in 2016.

The FFM says that 26-year-old Paturel has put his health issues behind him and they have complete confidence in its three French representatives for the 74th edition of the Motocross of Nations.

2021 will see two rookies on Team France. Boisrame and Vialle will get their first taste of Nations’ in Italy, although Vialle was selected to race the 2019 edition before being replaced over a fallout between the factory KTM team and the FFM.

The absence of Musquin will be a bitter blow both on and off the track for Team France. When fit he still has a lot to offer on the track, while off it, he would have been a valuable calming influence for the two Motocross of Nations rookies.

Musquin has been absent from the Lucas Oil AMA Pro Motocross Championship since the Ironman National. Yesterday, it was announced he had inked a new Supercross-only deal to stay with Red Bull KTM Factory Racing for another year.