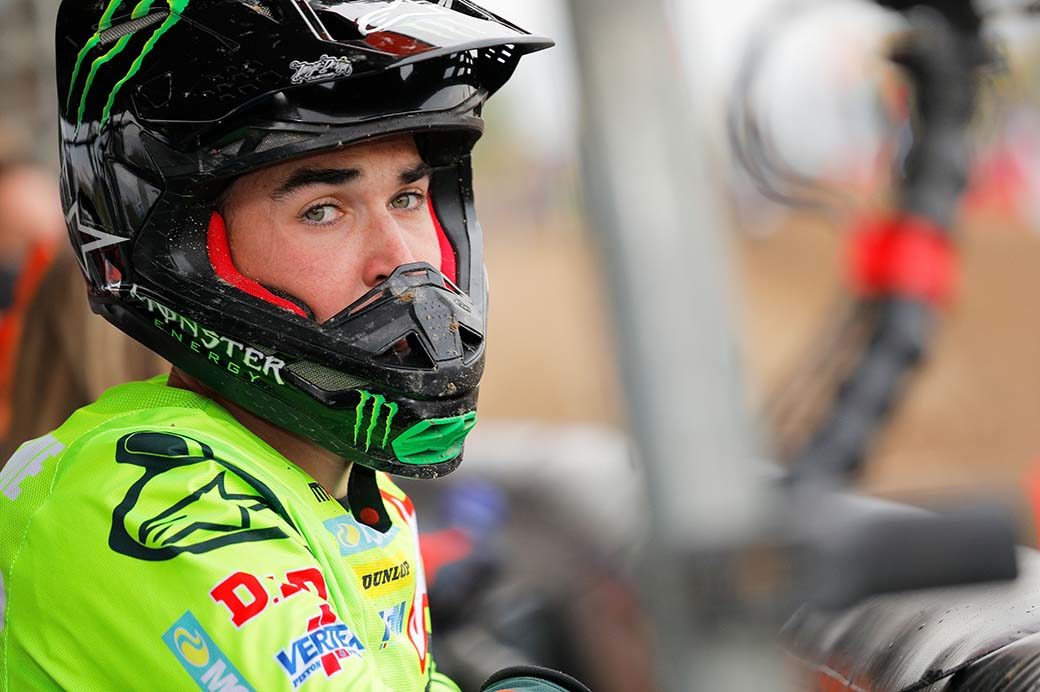 Mathys Boisrame has secured an MXGP seat for the 2022 season that maintains his association with Kawasaki and continues the 450cc adventure that he started at the end of last season.

After racing the last five MXGPs on the KRT works machine as a fill-in for the injured Ivo Monticelli, Mathys was able to show his potential on the 450, posting top-10 results in all Time Practice sessions and scoring four top-10 results. His performances placed him in competition with Ben Watson for the second KRT seat alongside factory lead rider Romain Febvre. Unfortunately for Boisrame, Watson’s profile won out and the Brit secured the coveted Kawasaki factory ride.

Kawasaki’s executives in Japan appreciate Boisrame’s loyalty to the brand, and with Boisrame, they have found an arrangement to keep the 23-year-old Frenchman in MXGP as he joins Herve Broyer’s Team2B/BOS/CBO.

Boisrame will start his 2022 preparation in the next few weeks with a heavy testing and development program near Toulouse and then to Sardinia throughout January, where he will join Ben Watson and many MXGP riders in preparation. 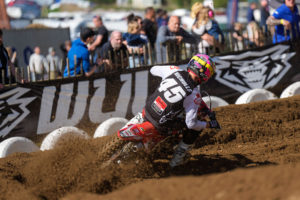