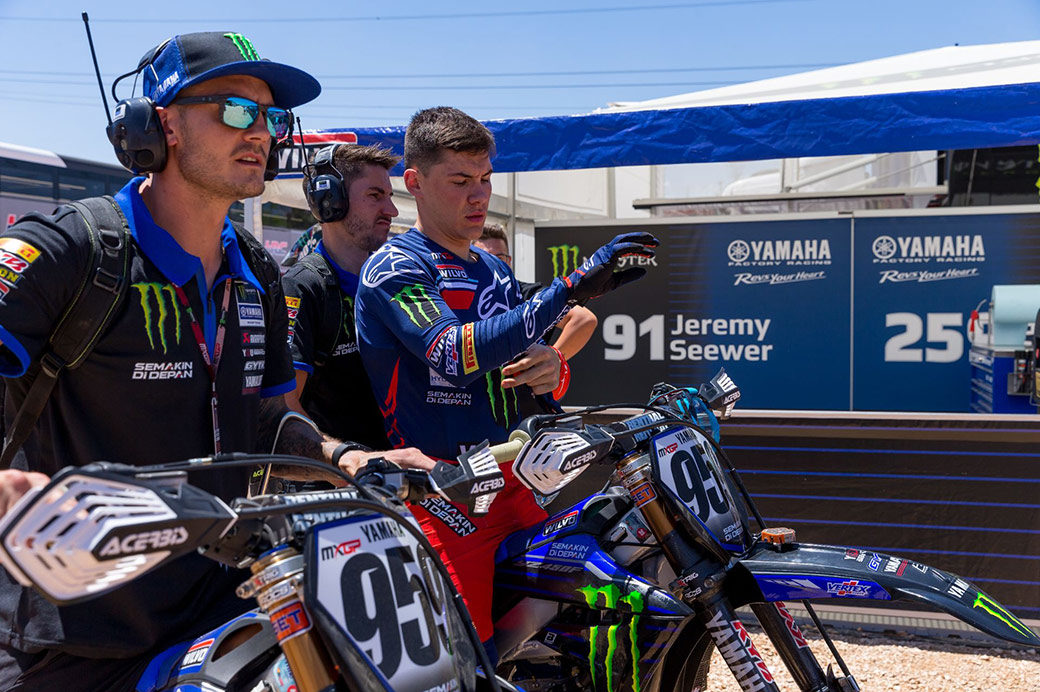 Maxime Renaux has been ruled out of the MXGP of Germany in Teutschenthal with fractured vertebrae, the factory Yamaha team has revealed.

The 22-year-old Frenchman sustained back injuries in a nasty crash during Saturday’s MXGP qualifying race at round 11 of the 2022 FIM Motocross World Championship.

Renaux crashed on the finish line jump, falling from a significant height and landing heavily. The Frenchman rode back to the paddock but immediately reported to the track medical centre after experiencing considerable pain in his back.

Following an initial medical assessment in Teutschental, Renaux was transported to the University Hospital of Halle, where an MRI scan confirmed that he had fractured his T1, T2, T5 and T7 vertebrae. Renaux will return immediately to Belgium for a further assessment and to formulate a recovery program. 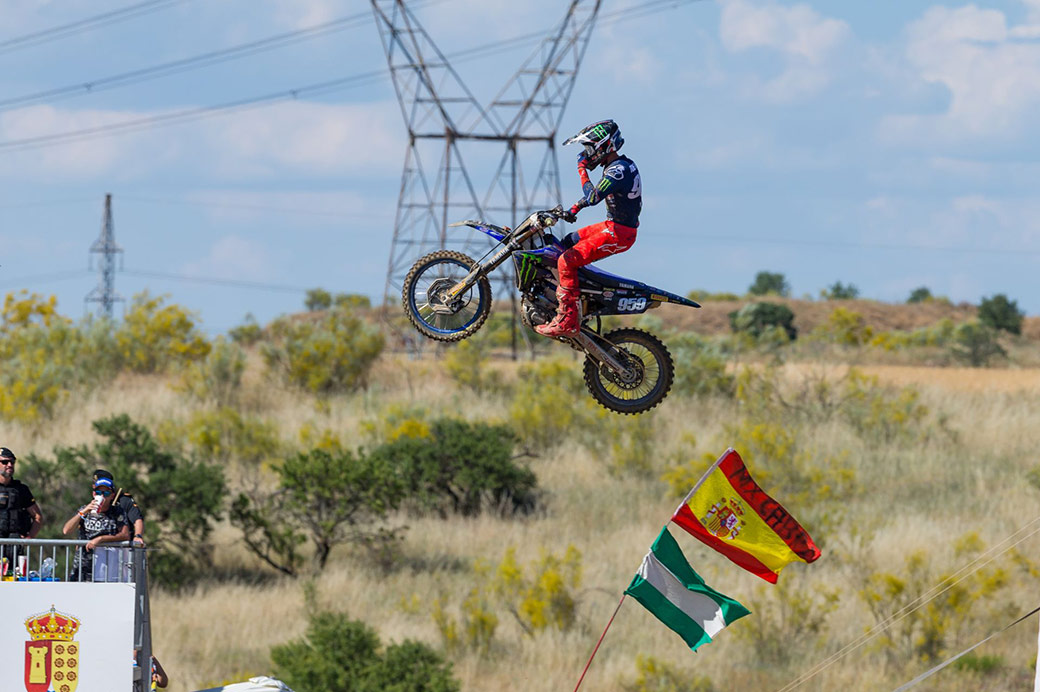 This is a terrible blow to the team, rider, and the championship. The Monster Energy Yamaha Factory MXGP rider has displayed impressive speed in his rookie MXGP year and was Tim Gajser’s nearest championship challenger as the season entered its second half. Sitting in second place, Renaux was still 73 points behind the Team HRC rider but looked capable of finding more podiums and wins.