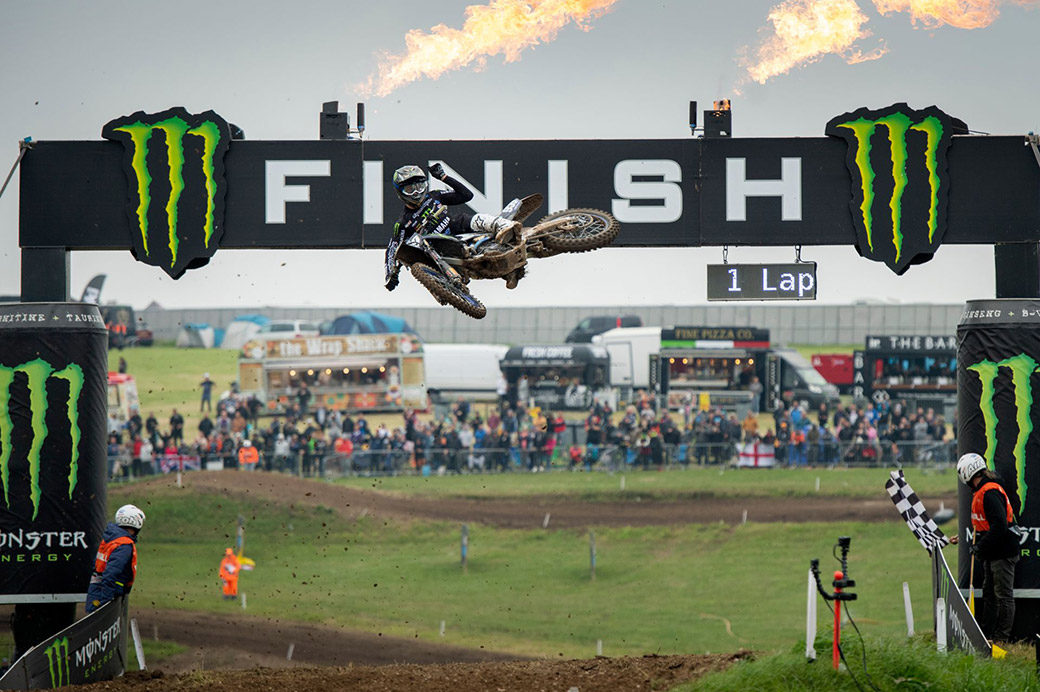 Maxime Renaux bounced back from a disappointing opening round of the FIM Motocross World Championship to enjoy victory in the MX2 class at the MXGP of Great Britain – Matterley Basin.

It was Renaux’s second Grand Prix win of his career and first of 2021, and with it has moved up from sixth to second in the championship standings – just five points shy of the summit.

The Monster Energy Yamaha Factory MX2 pilot shot out of the gate in the opening race to claim his first-ever holeshot and while riders behind traded podium places in some thrilling racing, Renaux raced a cool and calculated race for a wire-to-wire win.

Renaux’s line at the start of the second moto didn’t work out and was stung into action – pushing from 15th to seventh inside the opening lap. He continued to climb up the order and had a few battles on the way including one with Red Bull KTM’s Rene Hofer. In the end, he made the passes stick and at the chequers celebrated second place and the British Grand Prix win.

“This weekend was really good,” said the 20-year-old Frenchman in a press release. “I am so happy to bounce back after Russia because I felt like I struggled there. I made a good start in the first moto – I got my first ever Fox Holeshot and won the first race.

“Then in the second race I had some good battles, and I am just really pumped with my overall performance and looking forward to the rest of the season.”

The next round of the FIM Motocross World Championship will take place next weekend in Maggiora, Italy, on July 4 and Renaux will be targeting the red plate currently held by Spaniard Ruben Fernandez. 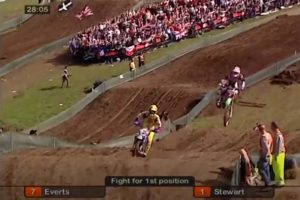 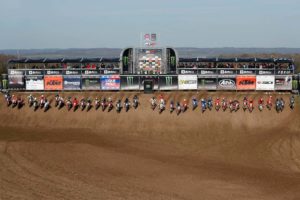 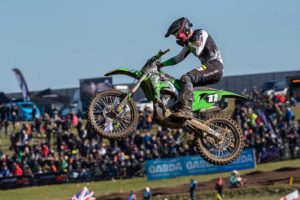 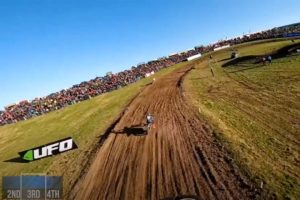 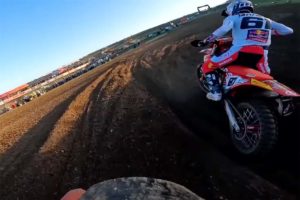 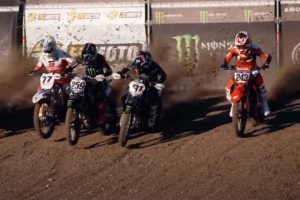