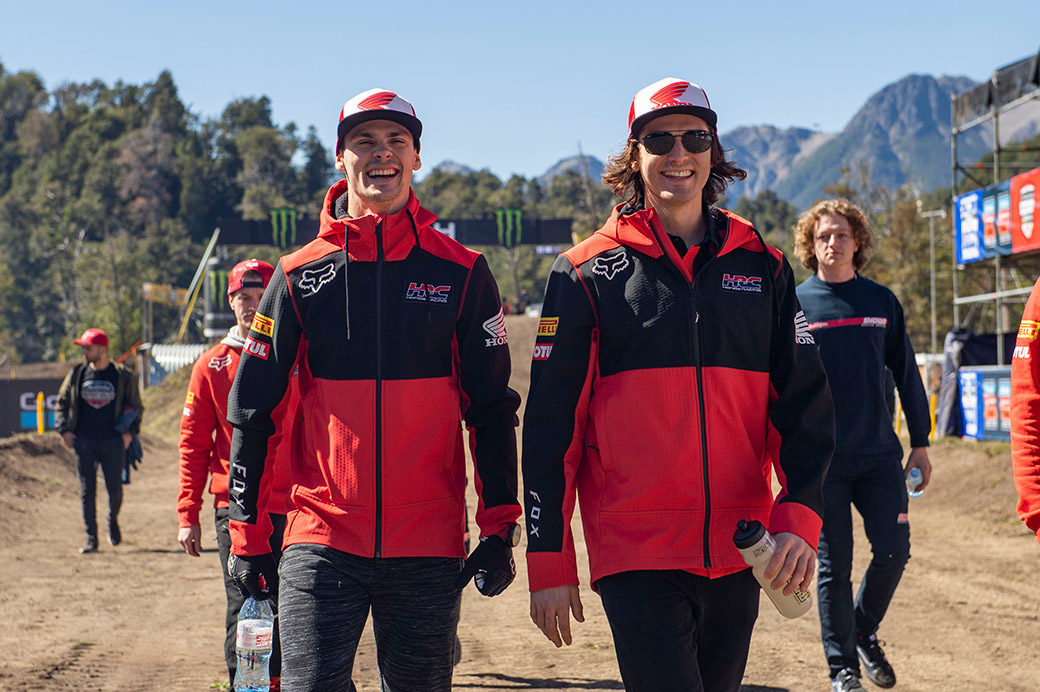 Both Tim Gajser and Mitch Evans are heading to Latvia, coming off the back of one-one performances in their last outings, for what should be another strong showing for the Team HRC duo on this tricky Kegums circuit.

In the case of four-time world champion Gajser, that was in the previous MXGP round in the picturesque Trentino region in Italy, where the Slovenian dominated proceedings in front of thousands of fans who crossed the border to support their national hero.

The #243 then took last weekend off, in order to keep himself fresh for this sixth round of a championship where he has already won four overalls. However, Evans is looking to continue racing himself into shape so decided to compete in the French Championship at Castelnau-de-Levis, which he then won both motos convincingly, to give himself a nice confidence boost heading into this world championship event.

Known as being sandy on top, with a hard base, the Kegums track always provides a difficult test for riders as they try to get to grips with the terrain, but having raced here multiple times in the last couple of years, combined with the two-day format, the Honda CRF450R pair should be comfortable by the gate drops for the two motos on April 24. 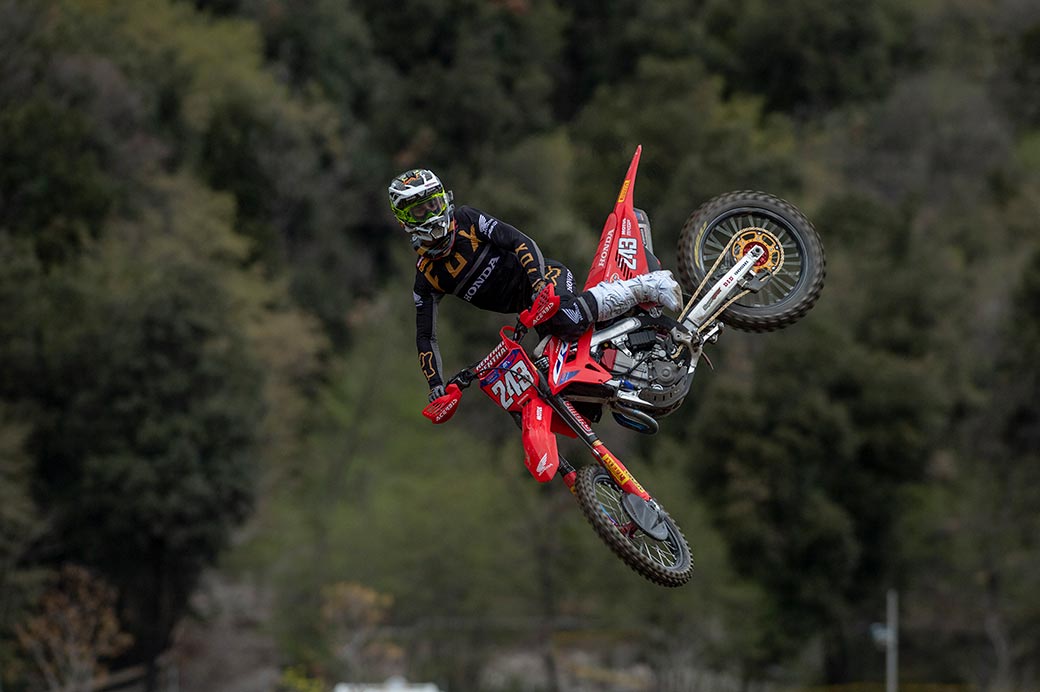 Tim Gajser: “Since Trentino, I kept up my training both on and off the bike. Having learnt from last year, I don’t want to overdo things, especially at this early stage of the season. Obviously, the previous MXGP went really well, getting my first one-one of the season and just having a great time riding my Honda CRF450R in front of so many of my fans. It is always good to see and hear them, and I can’t thank them enough for cheering me on.

“Latvia has some good and bad memories for me, but I’m focusing on the positives, including winning last year, and I’m looking to just continue how I’ve been riding so far this year and go out there and enjoy myself.” 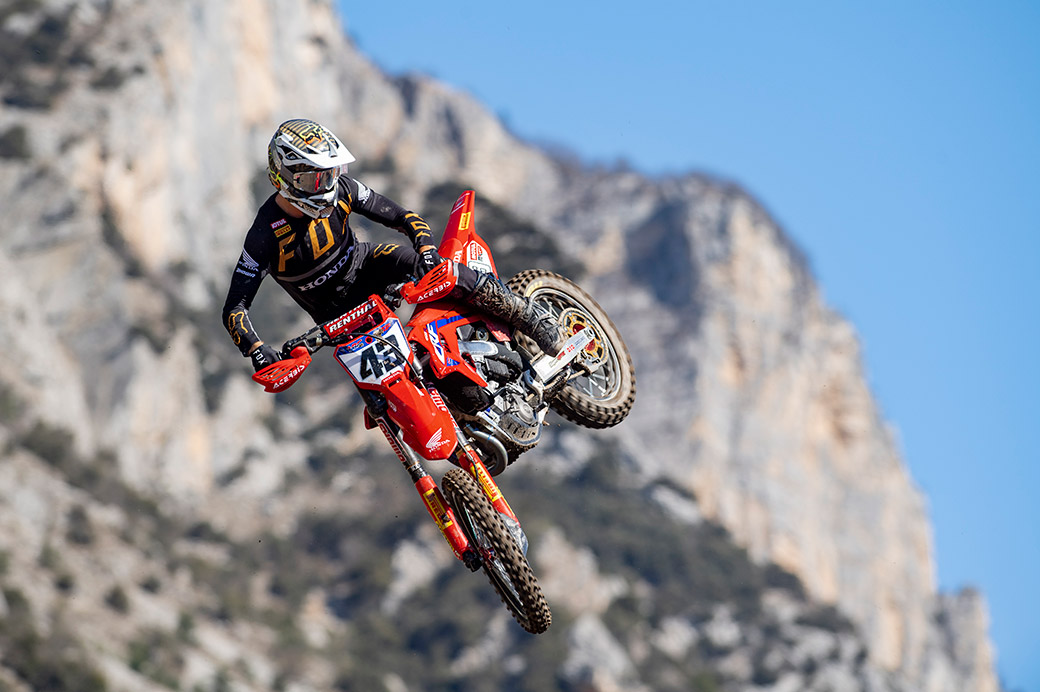 Mitch Evans: “I had a good weekend away from the MXGPs, choosing to race the French Championship where I went one-one. It was good to lead laps, win some races and just have a good solid day on the bike and boost my confidence heading into this race in Latvia. The last round in Trentino also had a lot of positives, so I’m hoping to keep improving and working my way towards the front of the MXGP field.”

HRC General Manager – MXGP, Marcus Pereira de Freitas: “It was good for Mitch to have that victory in the French Championship, because as riders, winning races is always a good thing. And that adds to good season that Team HRC is already having, and hopefully he can bring that sort of speed to Latvia this weekend.

“He showed in Trentino he can run with the top guys, so we’re looking for him to show that more and more as the season progresses. For Tim, he is in a really good place right now and we just try to make things comfortable for him, and keep him enjoying coming to races. Last time out he rode amazingly well and we’d love to see him do the same in Kegums.”