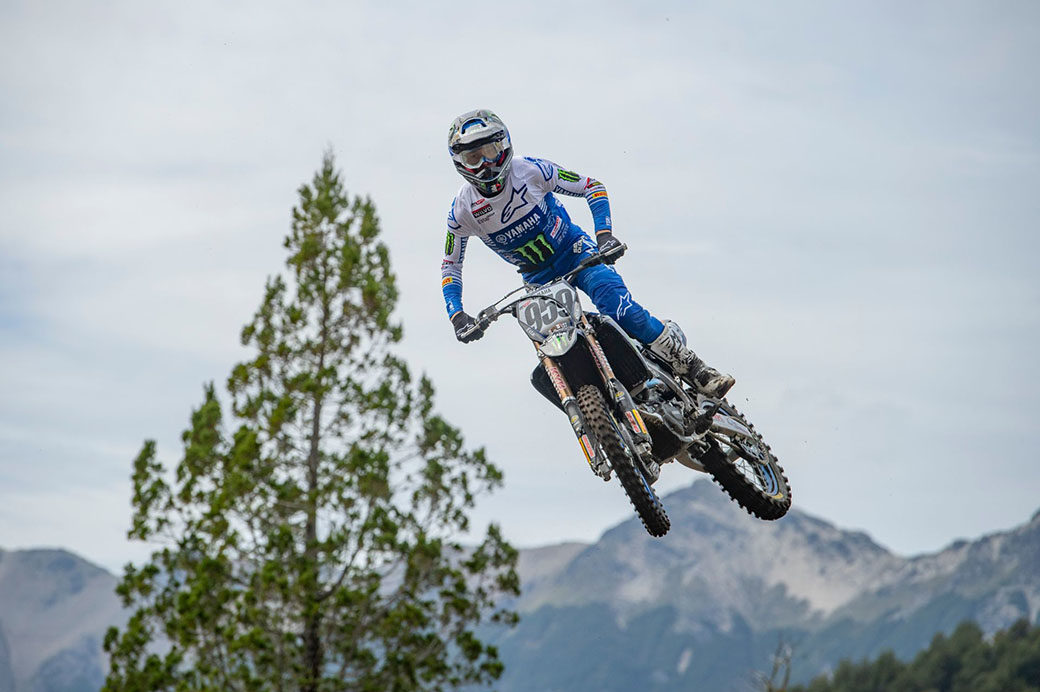 Tied on points with Tim Gajser at the top of the classifications after the two-points-scoring motos, the Frenchman has set himself a high benchmark for the remainder of the Grand Prix campaign – one that he looks more than capable of attaining.

Monster Energy Yamaha Factory MXGP’s Renaux celebrated a magnificent race win at the MXGP of Patagonia-Argentina and finished the GP on the second step of the podium, with the same points as the eventual winner. As a result, the rookie has moved up to second in the MXGP championship standings.

Renaux put in a sensational ride during his first-ever visit to Patagonia as a 450cc rider. The 21-year-old powered his YZ450FM to a top-three start and rode 20 incredible laps, nine of which he led after inheriting the lead on lap 12, to secure his first-ever premier class race win.

In the second and final race of the day, Renaux put in another mind-blowing ride. The young Frenchman charged from sixth to second position in the first three laps of the race but had unfortunately lost too much valuable time to the current MXGP Championship Leader, Tim Gajser, and had to settle for second position.

Still, no mean feat for Renaux, tying on points for a GP win in just his third-ever MXGP attempt. As a result, the #959 has moved up to second in the MXGP championship standings. 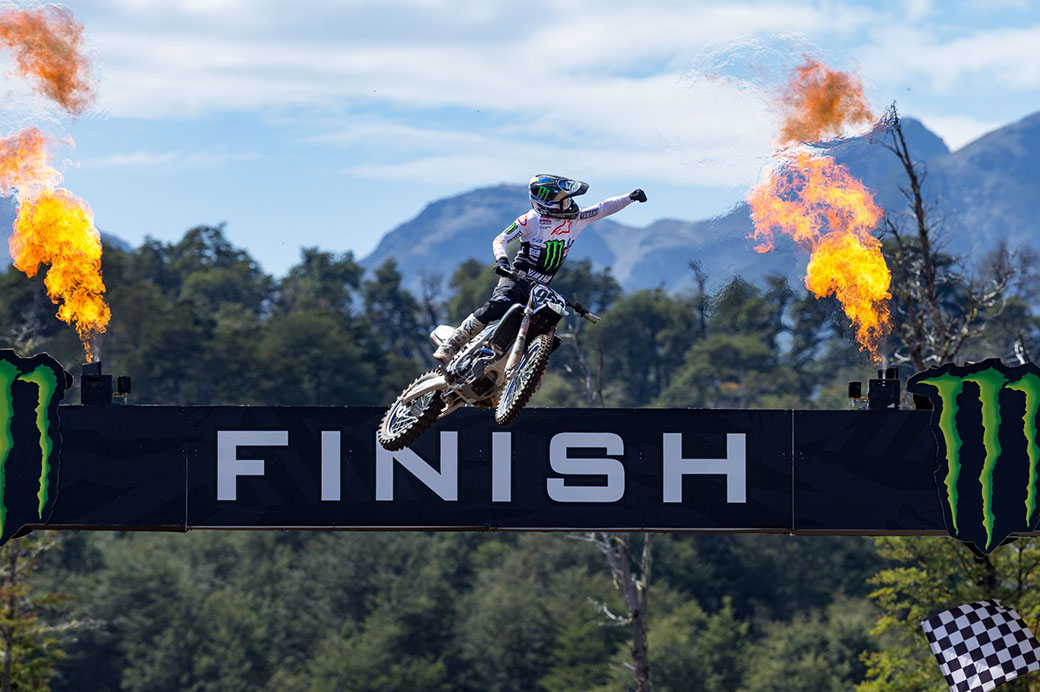 “I had a really good day – I am happy with it,” said Renaux. “It did start slowly yesterday, but step-by-step, we made some improvements on the track. I could win the first moto after a nice battle with Tim, which I had to fight to the end.

“The second race was a different story without a good start, but I could pass everyone except Tim, which was good.

“I couldn’t ask for more in my first season in MXGP – I just want to keep going like this, keep it on two wheels because that will be really important, and try to be inside the top-three every time.”