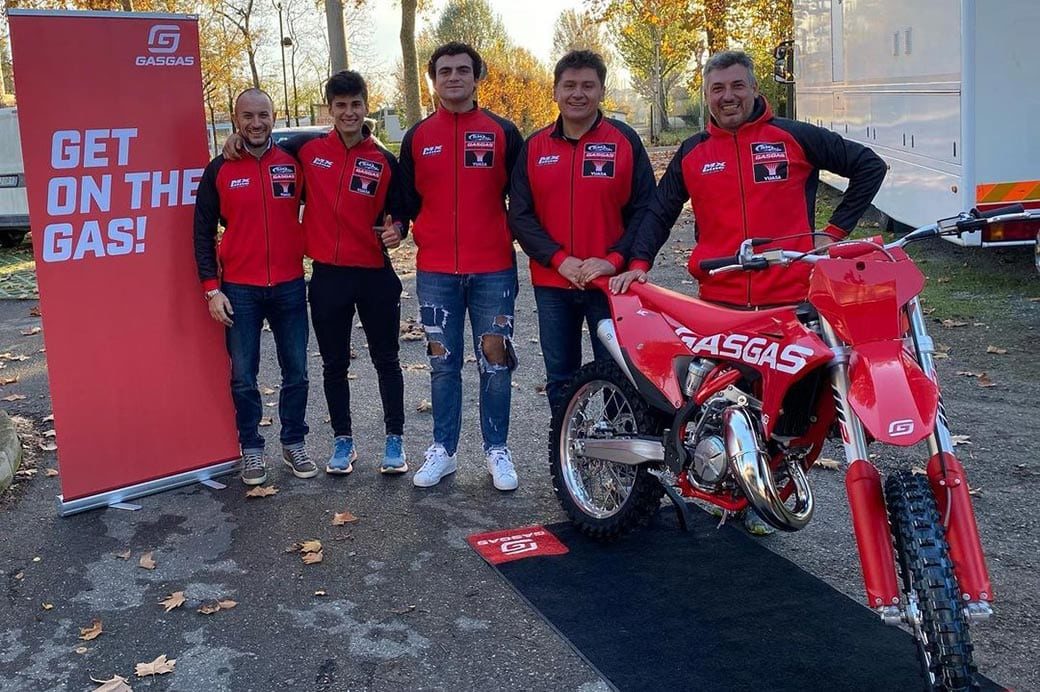 SM-Action MC Migliori Racing recently committed to a brand switch as they moved away from the Japanese Yamaha to the European GASGAS, and they have now affirmed their two-rider line-up for the 2021 FIM Motocross World Championship season.

Three-time Italian champion Andrea Adamo and the impressive Alberto Forato – who finished third in the 2019 EMX250 championship – will contest the MX2 world championship for the Italian outfit and joining them will be the team’s new technical manager and driver supervisor, Cristian Beggi, who is himself a former GP racer.

SM-Action expect to reveal which riders they have signed for the European and Italian championships very soon.