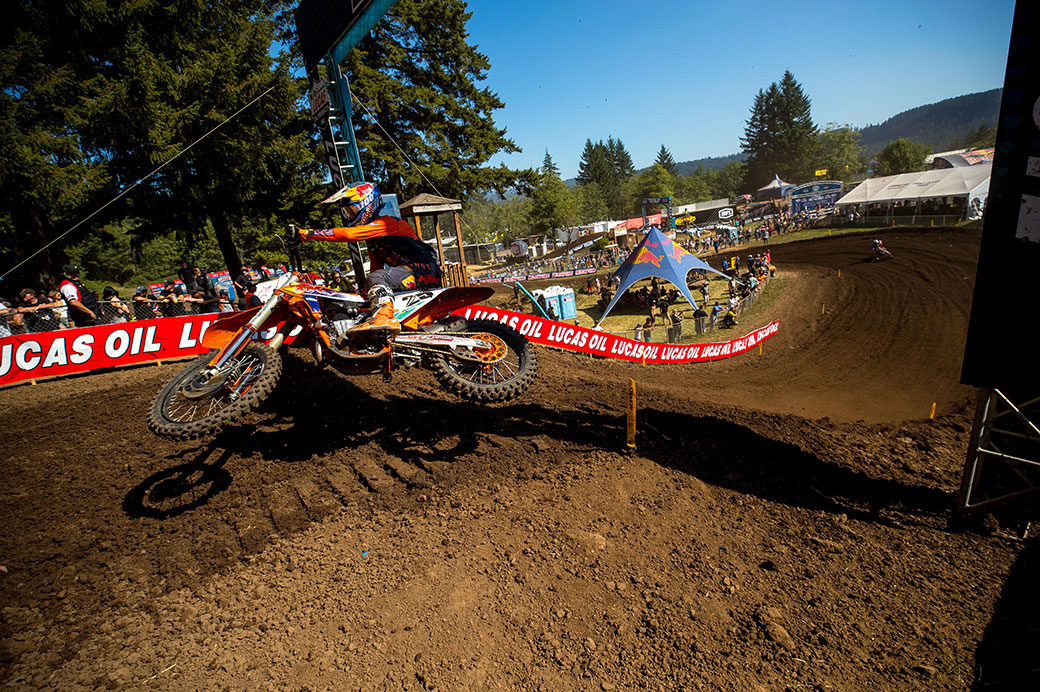 Team France have named their rider line-up for the 2021 MXoN and unsurprisingly, once again, the French selection for Motocross of Nations – held at Mantova in Italy on September 25-26 – will blow up the motocross corner of the internet.

That means the other superfast Frenchman that competes in the US 450 championships, that’s Dylan Ferrandis, is not in the Motocross of Nations squad. While that’s not a surprise, some may find the omission of Romain Febvre perplexing.

However, with the unprecedented move by Infront and the FIM to hold the Motocross of Nations during the regular season, many of the federations and riders will have other considerations to take into account. Case in point, Febvre is chasing down a second world title in what is a close MXGP title fight.

2021 will see two rookies on Team France. Boisrame and Vialle will get their first taste of Nations’ in Italy, although Vialle was selected to race the 2019 edition before being replaced over a fallout between the factory KTM team and the FFM.

Is this the preferred selection or a ‘B’ team? Well, we’ve said it before, Team France could go with two squads and both would have a ridiculously good chance of being on the podium.

Update September 9, 15:27 BST: Marvin Musquin has ruled himself out of Team France for the 2021 MXoN and Benoit Paturel has been drafted as his replacement. Musquin contracted Covid-19 towards the end of August and is finding recovery a slow process. “Musquin is still very weakened physically by the virus,” said the FFM.