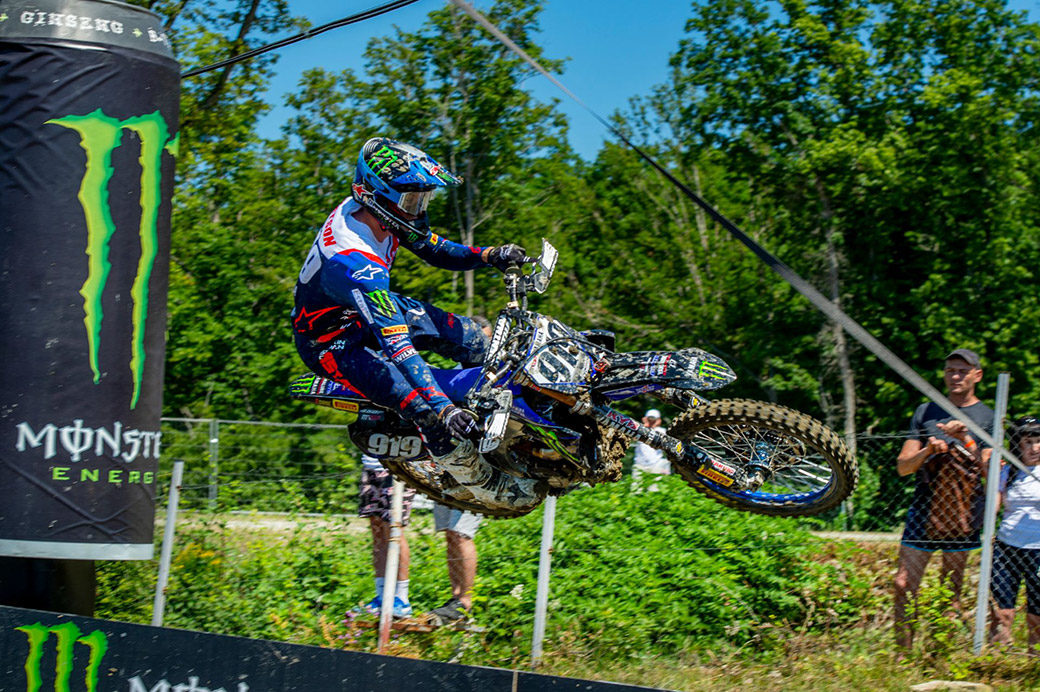 Team GB has revealed its three-rider line-up for the 2021 Motocross of Nations, which will be staged in Mantova, Italy on September 25-26.

After the event was cancelled in 2020, Team GB will be heading to Mantova and looking to continue their run of podium finishes at the past three events.

The MXGP spot will see Ben Watson make his return to Team GB at the MXoN after previously contesting the event in 2018 in the MX2 class. The 24-year-old from Nottingham will be aboard his Monster Energy Yamaha Factory MXGP machine. He is currently sitting inside the top 10 of the World MXGP Championship with finishes including a fifth overall at the GP of Oss earlier in the season.

British MX2 Champion elect Conrad Mewse will be lining up to compete in the MX2 class on his Hitachi KTM fuelled by Milwaukee machine. Conrad has been in great form both at British and World Championship levels and will be contesting the MXoN for the first time. Conrad is a strong sand rider and his performances at the GP Lommel proves that he has the pace to run at the front of the MX2 class.

This year Shaun Simpson will be lining up in the MX Open class on his SS24 KTM MXGP machine. Shaun heads into the 2021 event as Team GB’s most experienced rider and will be looking to repeat his podium finish of 2019.

With three strong riders, Team Manager Mark Chamberlain commented: “I’m happy with the selection and feel it’s the right Team to go to Italy and represent us.

“Ben has been riding well at GPs all year. Conrad has had great form at the British, then had some health issues but is coming back to great form at the right time. Shaun has also started to hit good form and I always like to have a guy with a lot of experience on the team. We are looking forward to giving our best for Team GB.”