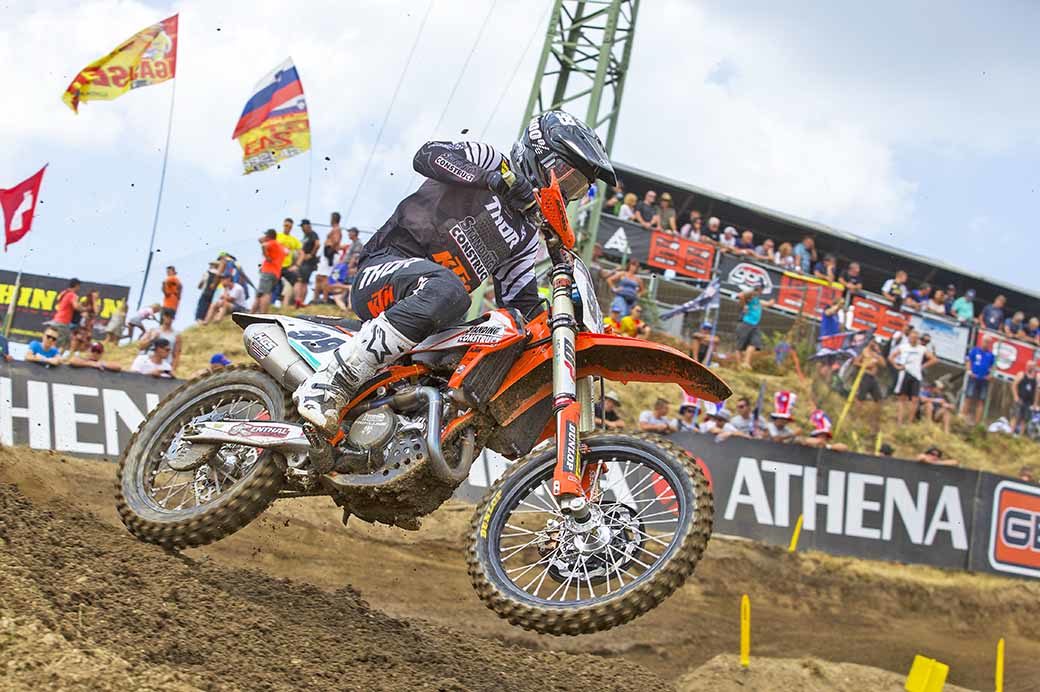 Max Anstie is fighting to be fit in time for the MXoN start (Image: Ray Archer)

The British team for the Motocross of Nations was unveiled and then two days later thrown into chaos with injuries to Ben Watson and Max Anstie.

Watson, who had been picked for the MX2 berth by Team Manager Mark Chamberlain, broke his wrist during warm-up for the MXGP of Italy and Anstie – who had the MX1 ride – was diagnosed at Imola with a partially collapsed and punctured left lung sustained a fortnight earlier at Lommel.

While Watson is definitely out, Anstie could recover in time to take his place alongside Shaun Simpson who will contest the Open class for Team GB but the injuries still represent a major headache for Chamberlain.

“Obviously it’s disappointing,” he said, “particularly for Ben because he’s definitely out and that’s a real shame for him but with Max there’s still a question mark so we need to look at that over the next couple of weeks.

“I spoke to Max on Sunday morning when he was still in hospital and he was in good spirits but he can’t fly for four weeks which rules him out of the GPs and they’ve got to constantly do scans to keep an eye on how it’s healing.

“If it heals when he is supposed to be in China then potentially he could be back on a bike but at this stage it’s too early to tell.”

Chamberlain refused to be drawn on possible replacements for Watson but he does have some breathing space and isn’t required to name his final selection until the Friday before the event at Assen in Holland on September 29.

“Losing any rider obviously makes things a lot more difficult but to potentially lose two in one weekend is a big blow,” he added. “I’m not going to rush into a decision straight away because we need to see how Max is and then look at how the other guys are getting on and then make a call.

“It’s the first time we’ve put a team out and the overall consensus was positive and then this happens!” 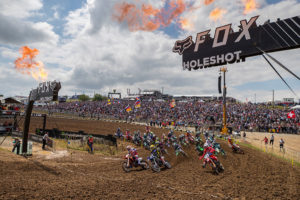 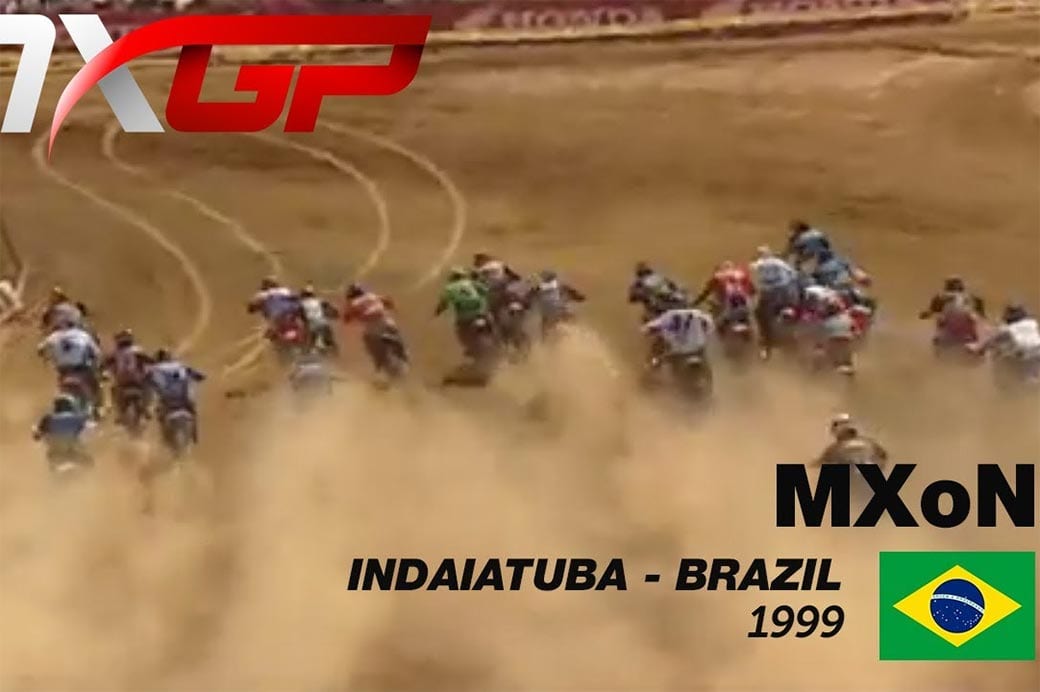 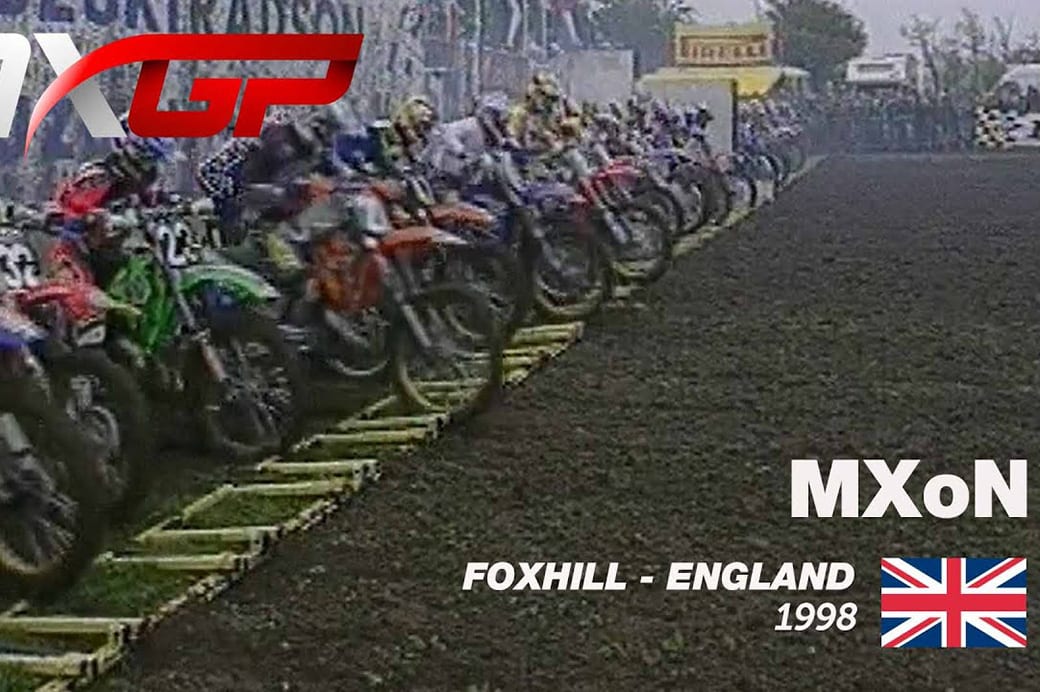 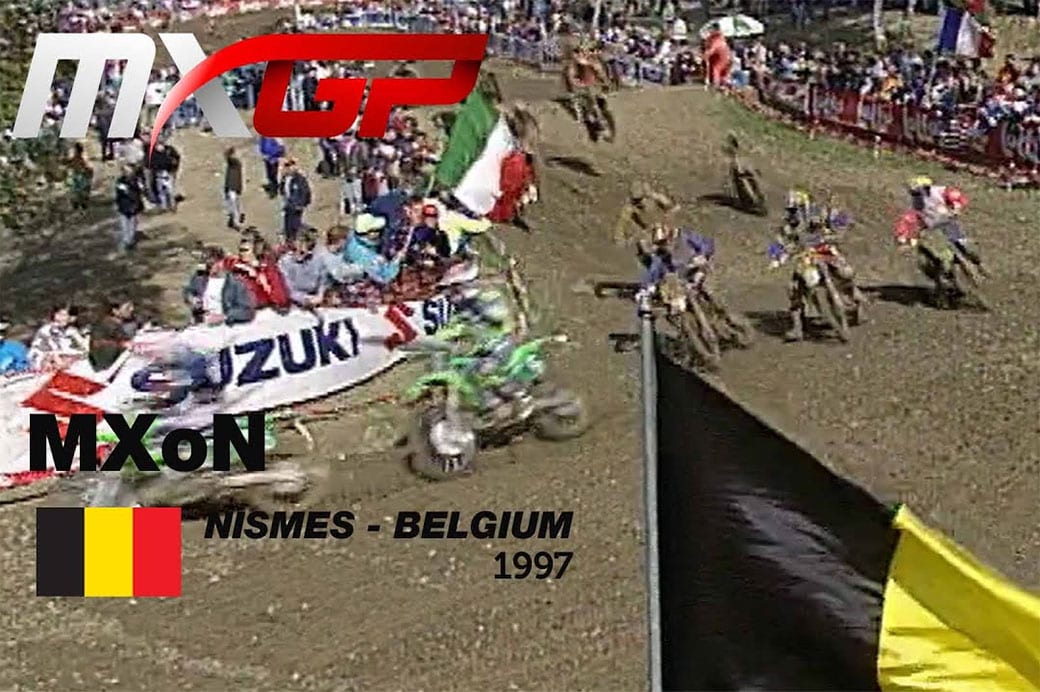 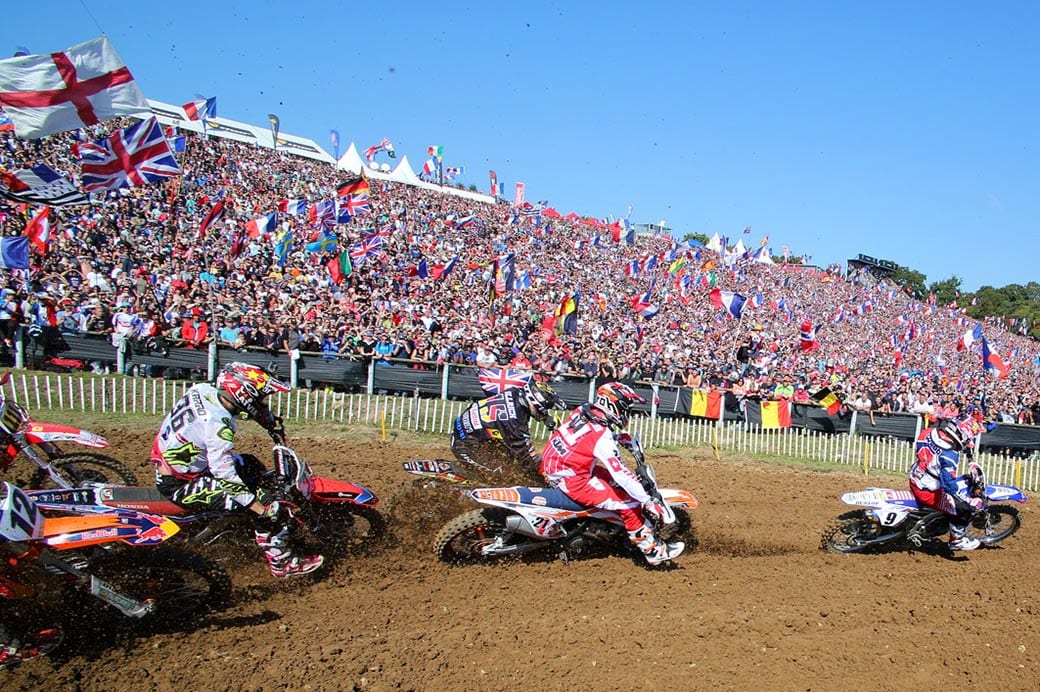 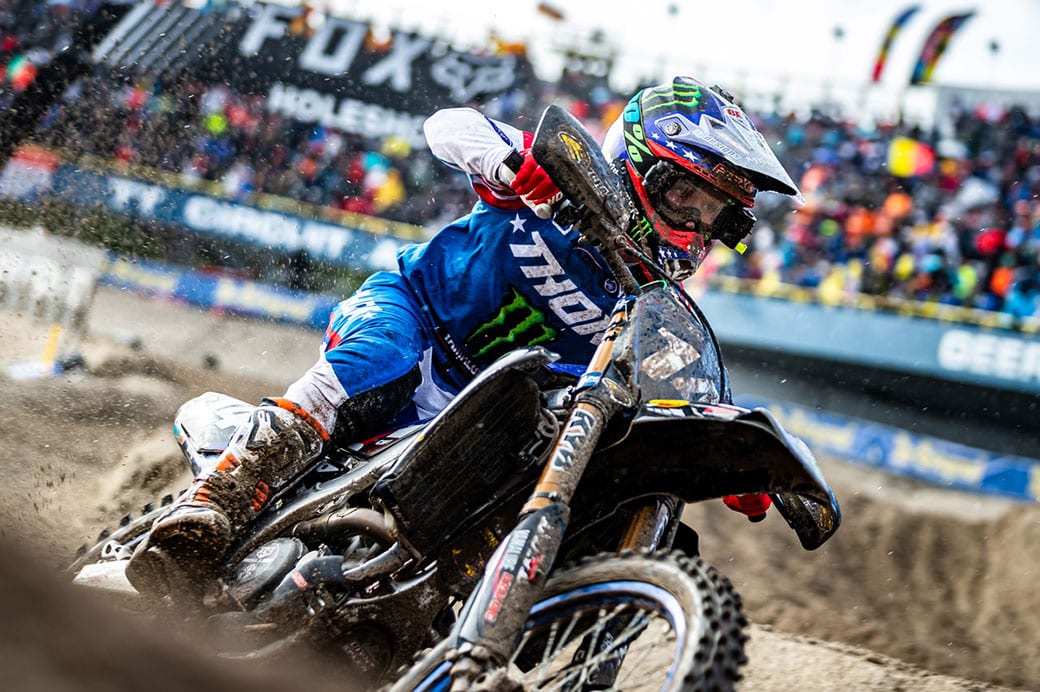