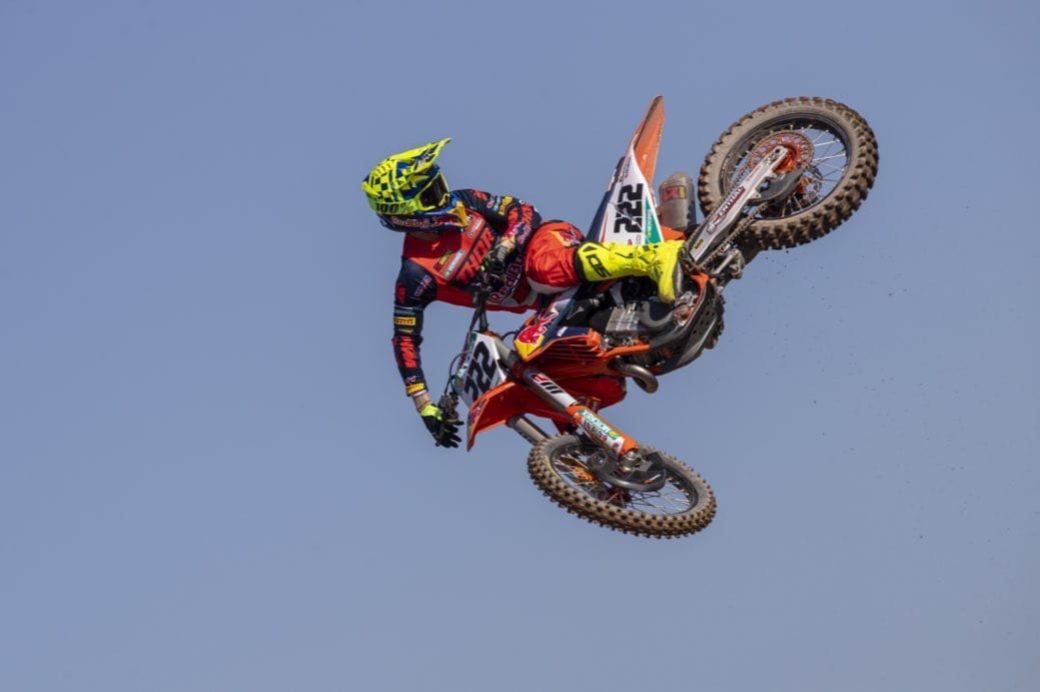 Team Italy has announced one of its strongest Motocross of Nations squads in years with Tony Cairoli (MXGP), Mattia Guadagnini (MX2) and Alessandro Lupino (Open) selected to represent the home nation.

It’s an exciting line-up that may give the nine-time world champion his last shot at winning the Chamberlain Trophy.

Lupino is no stranger to the MXoN and is performing well in the world championship. Rookie Guadagnini has already held the MX2 red plate this season, has three moto wins notched up, two Grand Prix victories and sits second place in the standings.

Italy and the Netherlands (defending champions) stand out as the two heavy hitters of the event which is set to be staged in Mantova on September 25 and 26.