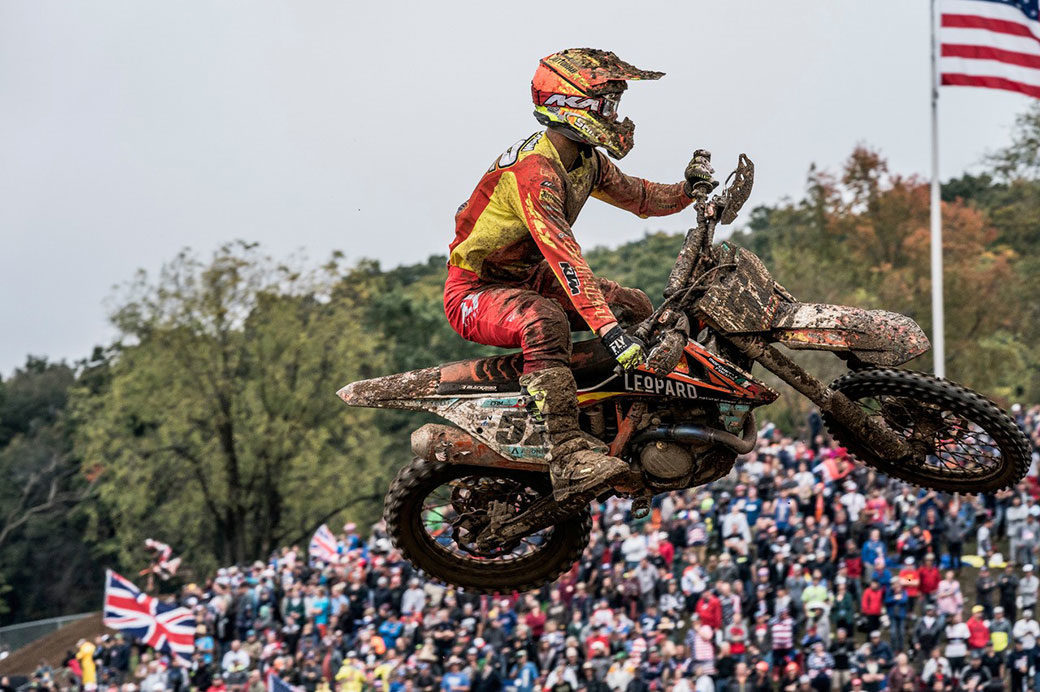 The Royal Spanish Motorcycle Federation has announced its team for the 2021 Motocross of Nations that will take place on September 25 and 26 in Mantova, Italy.

Butrón and Valentín have a great deal of international experience – Butrón the 30-year-old Chiclana native has participated nine times (consecutively 2010-2018) in the MXoN, while the former Spanish MX1 Champion, Valentín from Navarrese has participated twice.

Martínez will make his debut in the prestigious competition after good performances in the EMX250 where he is holding fifth place in the standings.

This year the Motocross of Nations is in the middle of the MXGP calendar, which is proving problematic for several leading riders and teams, who are locked in a battle for honours. This has left them in the position of turning down selection as they focus on titles.

This clearly includes Ruben Fernandez who is the standout Spanish rider in the MX2 class and Jorge Prado who has a shot at the ultimate prize in world motocross.

Paco Rico, national coach: “With the current situation of Covid and the latest movements on the calendar, it seems that this edition of MXoN will be a different event in some respects compared to previous years.

“The important thing is that it seems that it will finally be possible to celebrate and the RFME with its team will be present one more year to place our flag as high as possible in the final classification.

“I am sure that each of the selected riders will do their best and will try to take advantage of this very special opportunity.”

Sadly, we’ve already seen this and there will be more of the same to come.