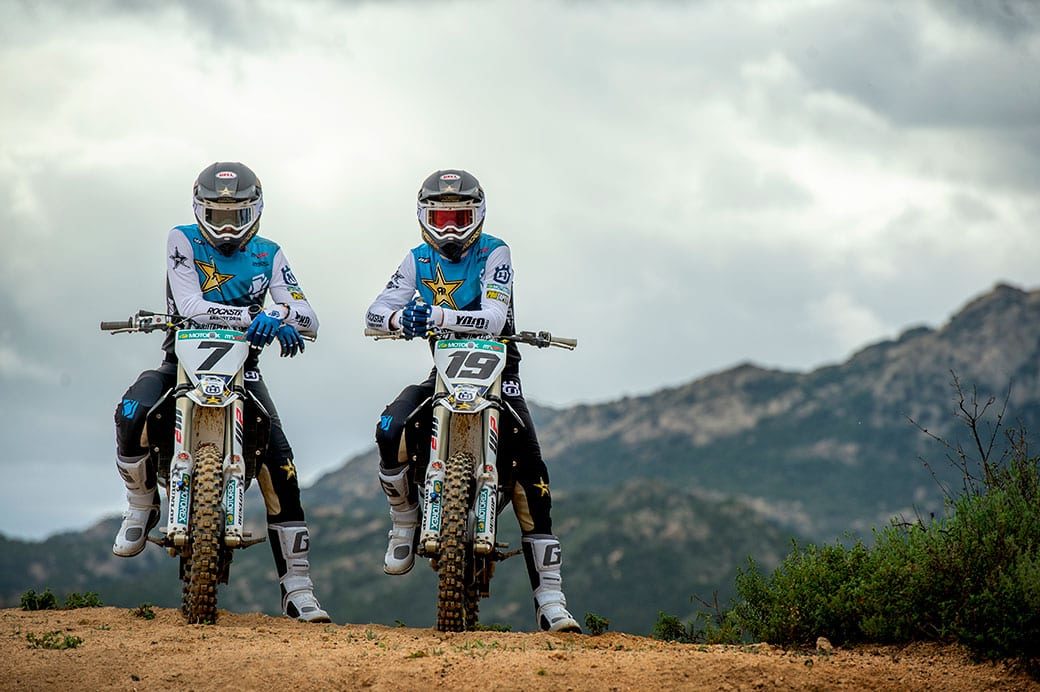 With Kjer Olsen quickly adapting to the FC 450 as he readies himself for his first season of MXGP racing, Jasikonis recently returned to the track following his recovery from injury.

Undoubtedly one of the best performing MX2 riders in recent years, the tall Dane, who placed third overall in both the 2017 and 2018 campaigns before going one better in 2019 as series runner-up, is relishing his opportunity to race against new competitors.

Entering the 2021 season following six overall podium results in 2020, including two back-to-back GP wins, TKO unquestionably signed off his impressive MX2 career on a highly positive note. The FC 450 rider now looks ahead to making his mark in the MXGP category.

“The upcoming season is really exciting for me as I make the move up to the MXGP class,” Olsen said. “I’ve had a really productive winter getting used to the FC 450 and I’m really happy with my bike and how I feel riding. It did take me a little time to adapt, and it was challenging initially because the bike’s more powerful, but now I feel really good. With the team we’ve made some good progress in recent weeks.

“It will be my first year in MXGP, but I believe I can battle inside the top five. For sure there are a lot of talented riders in the class and it won’t be easy, but I am ready for the challenge and I’m really looking forward to round one.”

Arminas Jasikonis is set to take on his third term of MXGP competition with Rockstar Energy Husqvarna Factory Racing, looking to continue his return to full fitness while focused on eventually getting back to challenging for regular podium results.

Enjoying a positive start to the 2020 season with a third-place overall result at round two, when racing resumed following the coronavirus-forced break the Lithuanian charged to his maiden race victory at the fourth round of the championship.

In finishing second overall at round five, Arminas remained a podium threat as the series continued until a heavy fall at round nine brought his year to a premature end.

Now, having undergone a period of intensive rehabilitation, the 23-year-old recently began riding his FC 450 with the aim of returning to full fitness in readiness for round one of the 2021 season.

“My recovery from my accident has been going really well,” Jasikonis reveals. “Since my crash I had to start from zero and rebuild my physical conditioning, so it has been a long road, but I am getting stronger and fitter and I am really happy with my progress. I’ve recently returned to riding which has been great and I will continue to take things step-by-step.

“There is not a specific date for when I will return to racing at the moment. Until I am at the stage where I am able to push for 30 minutes plus two laps in tough conditions during practice then it will not make sense to race.

“For MXGP you need to be 100 per cent, which is something that I am working towards every day.

“I’d like to thank my team for the support that they have given me throughout my recovery, they have been amazing to me.”

The 19-round FIM Motocross World Championship is scheduled to kick off in the Netherlands on May 23.

Check out below a selection of images from the 2021 team shoot and loop back with us later as we’ll have even more action shots, plus some sweet close-ups of the factory bikes. 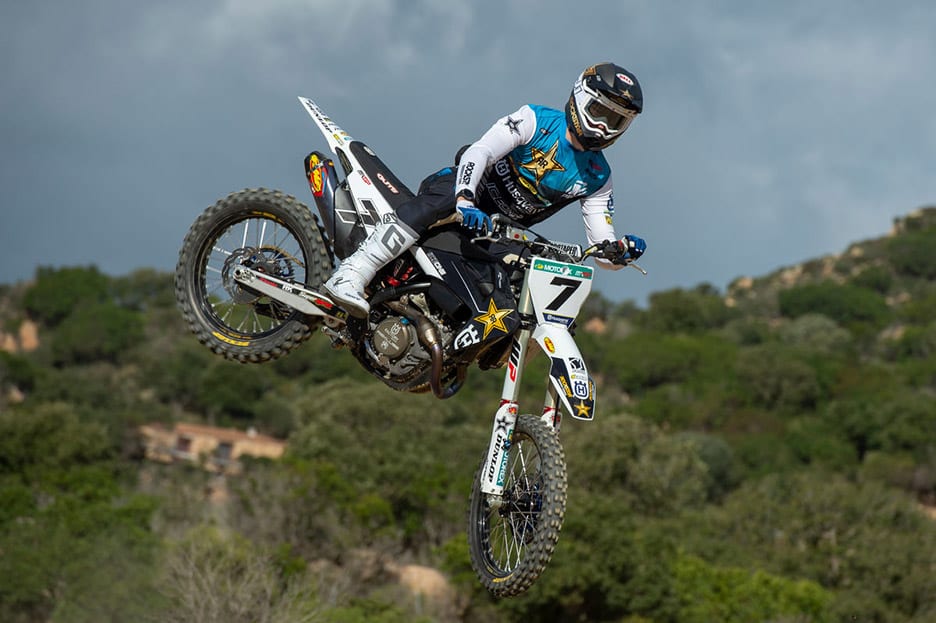 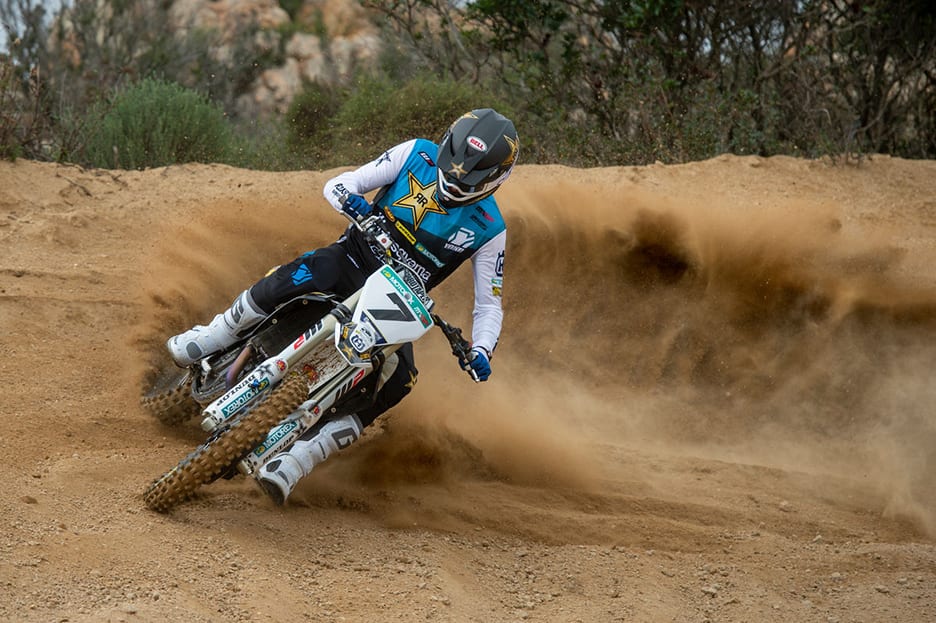 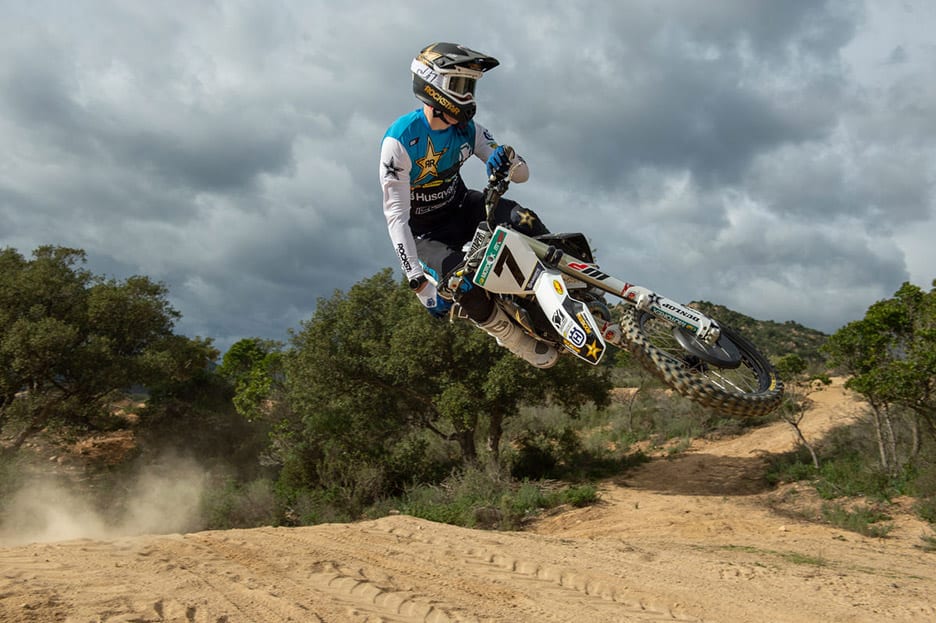 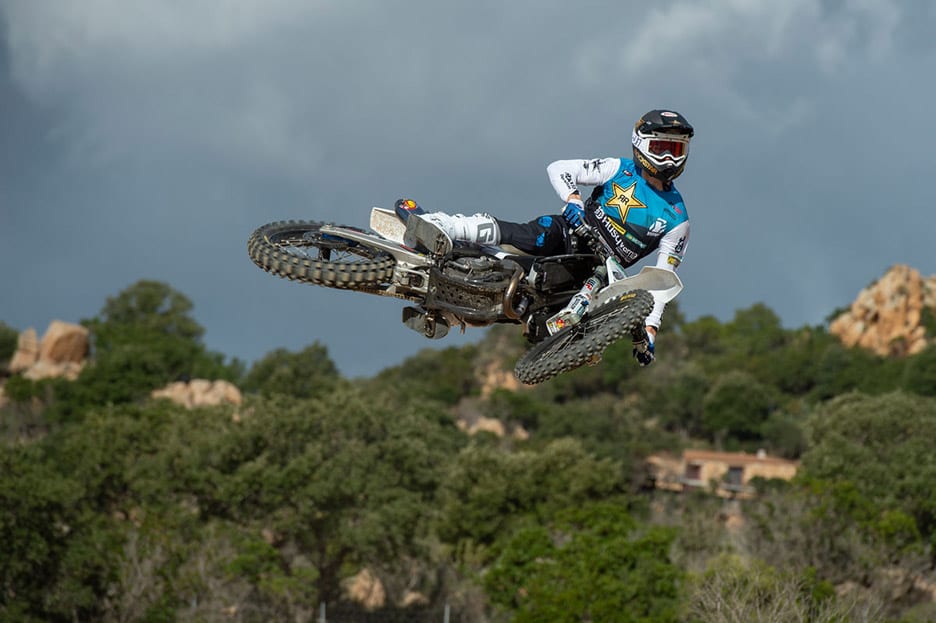 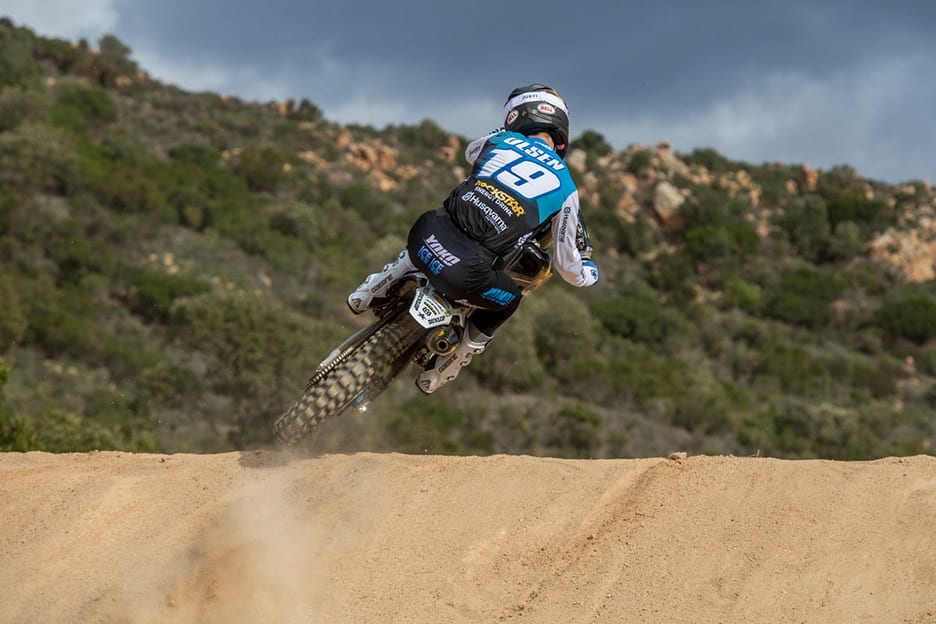 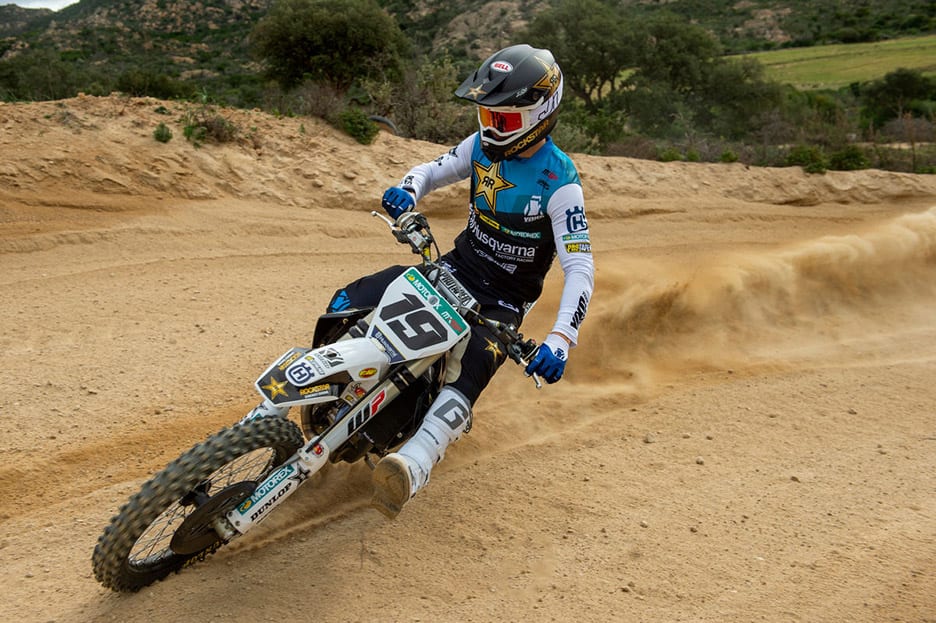 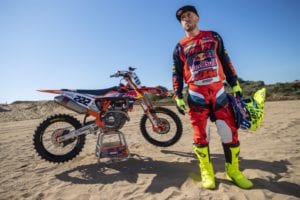 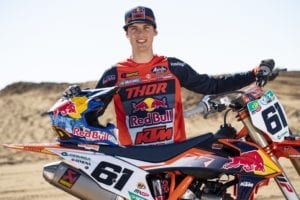 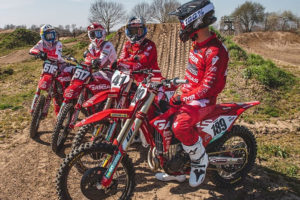 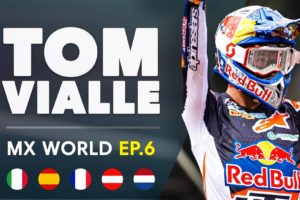 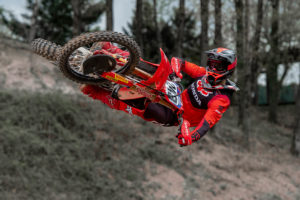