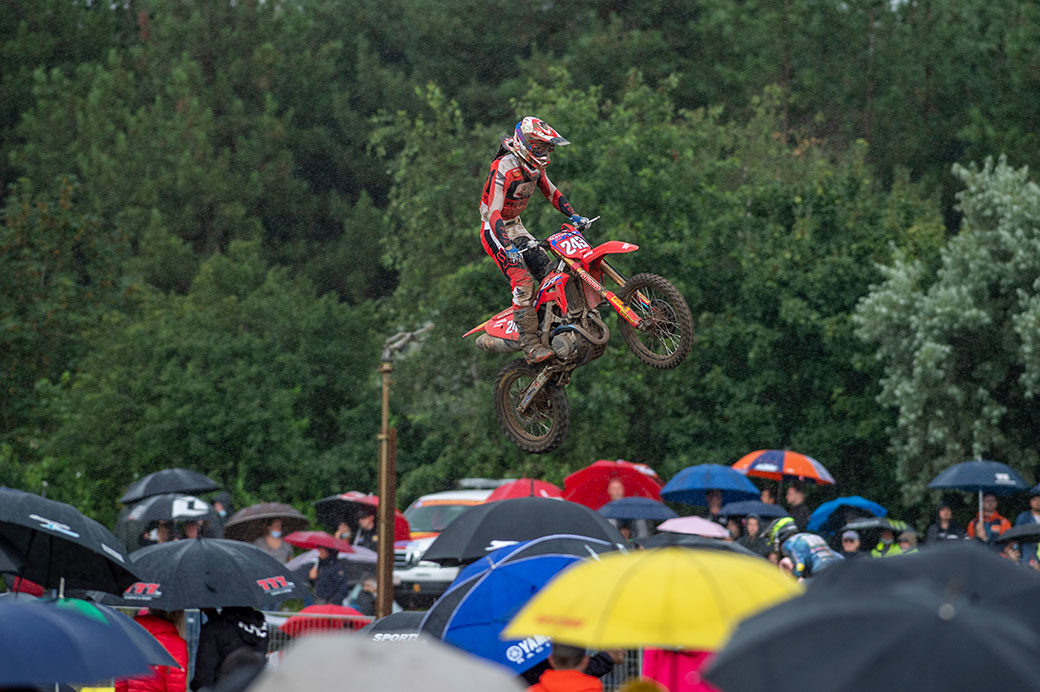 Team HRC’s Tim Gajser continued his reign as the MXGP championship leader after Lommel proved itself once again as the toughest race on the calendar.

The track, located on an industrial estate in northern Belgium is made up entirely of deep sand and combined with the rainstorms that hit the track during both races, it made conditions extremely challenging for all the riders.

In the first race, a good jump out of the gate wasn’t enough to round the first turn cleanly as he then had to battle with the rest of the top 10. Unfortunately, midway around the first lap, Gajser made a mistake and eventually crossed the line down in 11th place. As he always does though, he didn’t give up and in the deteriorating conditions, he made pass after pass to work his way into seventh place by the time he received the chequered flag.

Knowing that he’d have to ride well to get onto the podium, he had a good first lap in race two, rounding in third place. After one more lap he was into second place and closing in on the leader, but as he tried to sweep around the outside, he lost control and had to remount in fourth place. 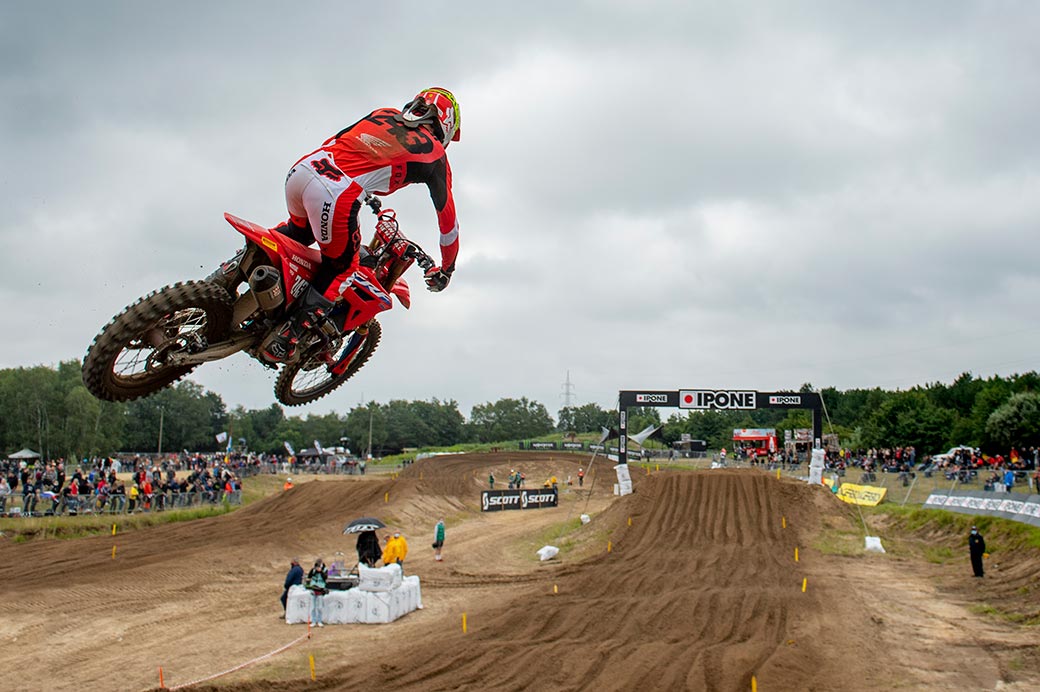 Another mistake a couple of laps later meant the top three looked to have broken well clear but Gajser then proceeded to put in the fastest laps of the field and closed an almost 20-second gap to the leading trio.

As the two-lap board came out, he moved back into third place and then as he went to move into second place, one final mistake cost him as he eventually crossed the line in fourth. It was a disappointing end to a day that started so brightly having qualified with the fastest lap time in Timed Practice, but he still heads to Latvia next weekend with the red plate and the knowledge that when everything is flowing, he is fully capable of winning races.

After the triple-header in 2020, Kegums, Latvia will host a solitary seventh round of this years’ championship, with the less-sandy circuit there providing a different challenge to the bottomless Lommel circuit. Still, Gajser has won there before in 2019 and 2016 and will focus on those experiences as looks to get back to winning ways in this hard-fought 2021 campaign. 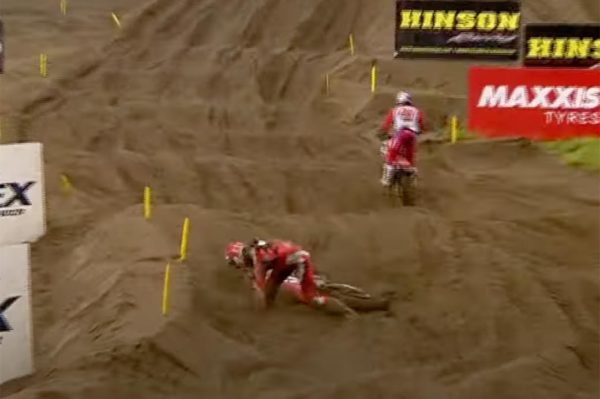 “I was really happy with my speed this weekend, posting the fastest lap time in qualifying and then running good lap times in the races,” said Gajser. “However, I just made too many mistakes and that cost me in both races.

“They were tough motos and the rain didn’t help the conditions as it seemed softer than previous years, but I am proud to know that I never stopped trying, I never settled for a position and kept fighting until the end.

“There are a lot of races left, and even after these bad races, I am still leading the championship so I know I can ride better and that’ll help me out when we go to Latvia next weekend.”

Marcus Pereira de Freitas, HRC General Manager – MXGP: “We came into this race knowing that Tim had the speed to challenge for wins, and I think that he showed that he could in both races.

“Unfortunately, Lommel is known as the toughest track for a reason and it caught Tim out a few times.

“However, he didn’t give up or stop pushing and that is an important thing because this season is already proving to be a difficult one and we know Tim won’t stop trying to be better.

“Next up is Latvia and we’ll be working on making sure that Tim gets back on the podium where he belongs.” 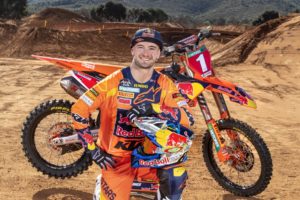 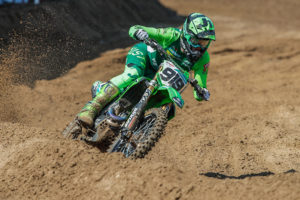 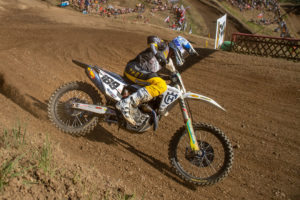 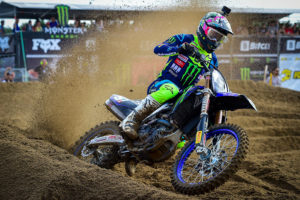 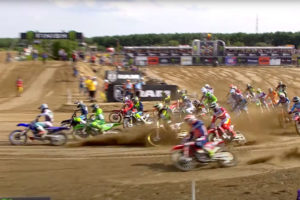 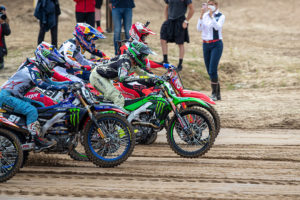