Red Bull’s latest fly-on-the-wall series, ‘Race Raft’ takes a deep dive into the FIM Motocross World Championship. In Episode 2 of Race Craft, a dramatic crash means the season is dangerously close to being over before it has really even begun.

At his home race in the Netherlands Jeffrey Herlings’ season is thrown into chaos as a crash threatens his title chances while also providing an opportunity for an improbable display of resilience. 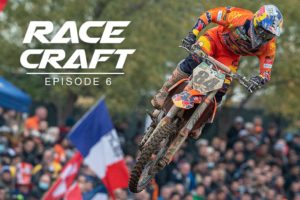 Race Craft: Episode 6 – No Room For Mistakes at Season Finale 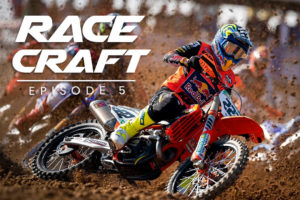 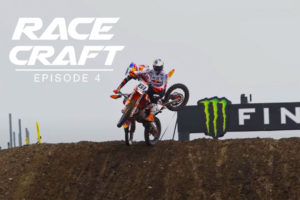 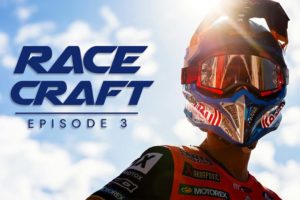 Race Craft: Ep.3 Is Prado the Best Starter in Motocross? 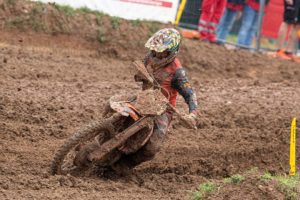