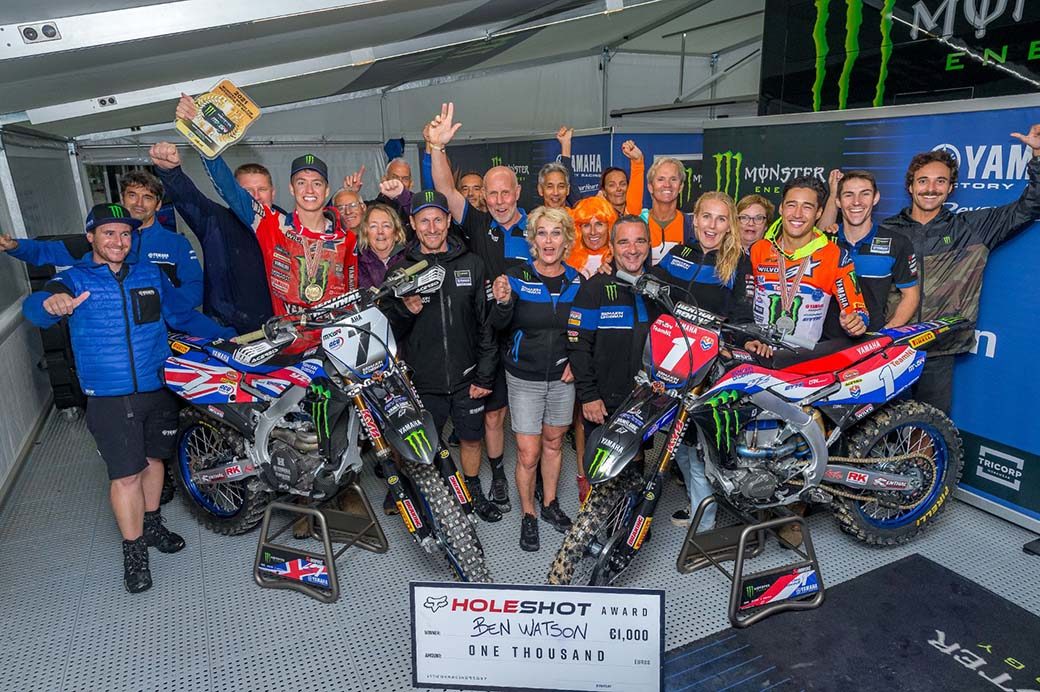 Battered by relentless rainfall, the 74th edition of the Monster Energy FIM Motocross of Nations in Mantova, Italy, was action-packed and dramatic. Representing their respective countries, Great Britain and the Netherlands, MXGP riders Watson and Coldenhoff had to find the best way to navigate the rain ruined, deep and treacherous circuit.

In the opening race, Watson got off to a lightning-fast start and completed the first lap in sixth position. Capitalising on the mistakes made by the riders in front of him, the tall British star raced his YZ450FM to his first-ever top-three MXGP race finish. He was third.

In torrid conditions, Coldenhoff battled back to 15th after a first-turn crash.

Fired up and out for redemption in the final race of the weekend, Coldenhoff bounced back and put in a fabulous ride for third, while Watson recovered from a spectacular crash on lap 7 to finish behind his teammate, in fourth.

Ending the day on a positive note, the Monster Energy Yamaha Factory MXGP team now looks forward to the resumption of the FIM Motocross World Championship with round 11 set to take place in Teutschenthal, Germany, on October 3. 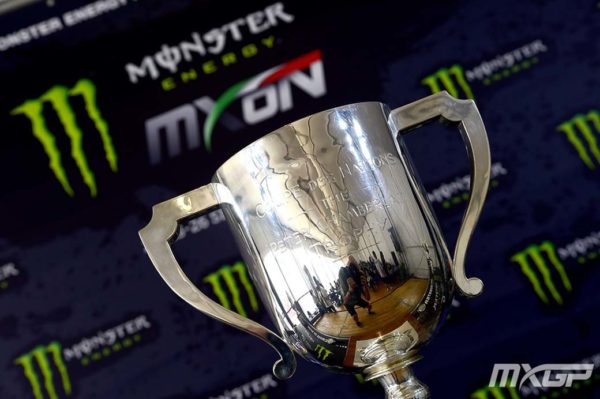 Ben Watson: “When you come to this race you never know what to expect. I knew that this weekend there were a few of the top guys missing, so I came in here with my teammates, two really good mates of mine, and we managed to come within two points of winning. It’s amazing.

“To win the MXGP overall was just the cherry on the top. I am feeling really happy with myself. It is a little confidence booster going into the rest of the season.”

Glenn Coldenhoff: “In the first race I went into the first turn a bit too hard and then with the conditions, I ended up going down. After that, I didn’t really feel very good, I was hurting quite a lot, so it was hard to come back.

“In the second moto, I took a really good start and managed to stay up, which was good and to finish third was also good. If I speak for Team Netherlands, it was quite a disappointing day, anything less than a win is disappointing, but we gave it our all. Congratulations to Team Italy.”