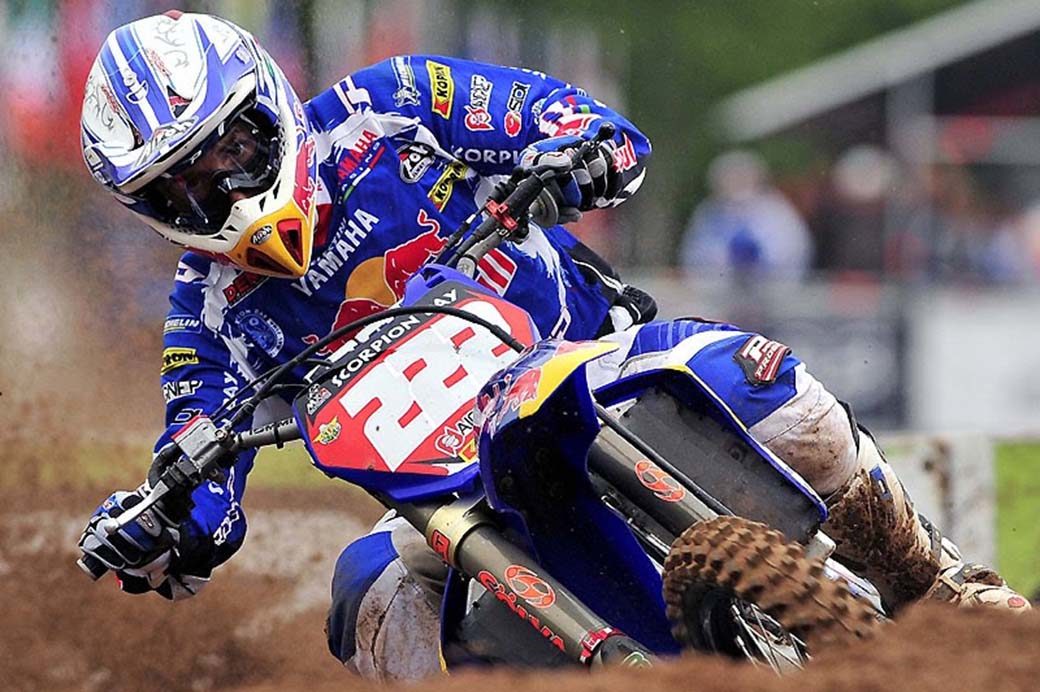 The final round of the 2021 FIM Motocross World Championship also marked the end of an era following the announcement that one of the greatest motocross riders of all time, Tony Cairoli, would retire from Grand Prix racing.

As a rider that has significantly contributed to Yamaha’s success inside the FIM Motocross World Championship, it is with great respect and honour that Yamaha Motor Europe wishes to congratulate Antonio on an exceptional career.

After 18-years of elite-level racing, in which he celebrated 94 Grand Prix wins and nine World titles, the 36-year-old Italian announced that 2021 would be his final year in MXGP. Cairoli was a highly valued member of the Yamaha family for the first six years of his career – from 2004 until 2009 – a time in which he celebrated multiple Grand Prix wins and delivered Yamaha three World titles – two in MX2, and one in MX1. 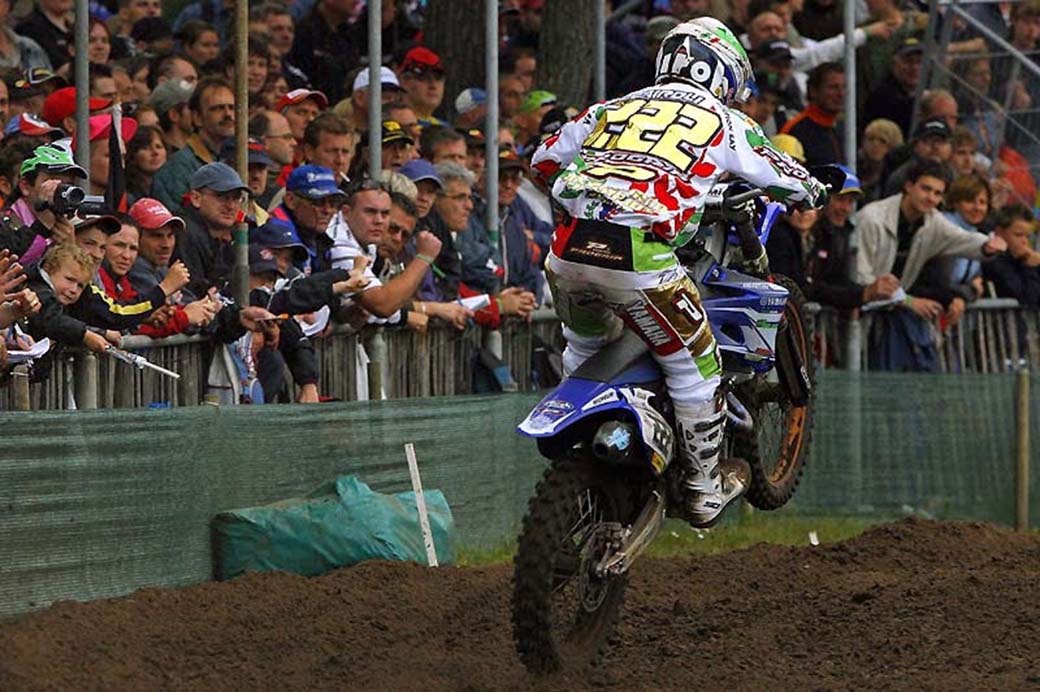 Cairoli started his illustrious career in Grand Prix racing with Yamaha inside the MX2 class back in 2004. The young Italian instantly made waves as he raced his YZ250F to a maiden Grand Prix win and finished his first full term as a professional racer as the MX2 bronze medalist.

The following year, Cairoli added 11 more race victories and three Grand Prix wins to his growing list of achievements but was narrowly beaten to the crown by Christophe Pourcel. After finishing second overall in ’06, TC222 was utterly unstoppable in ’07 as he stormed to 23 race wins, 11 Grand Prix victories, and a second MX2 title. 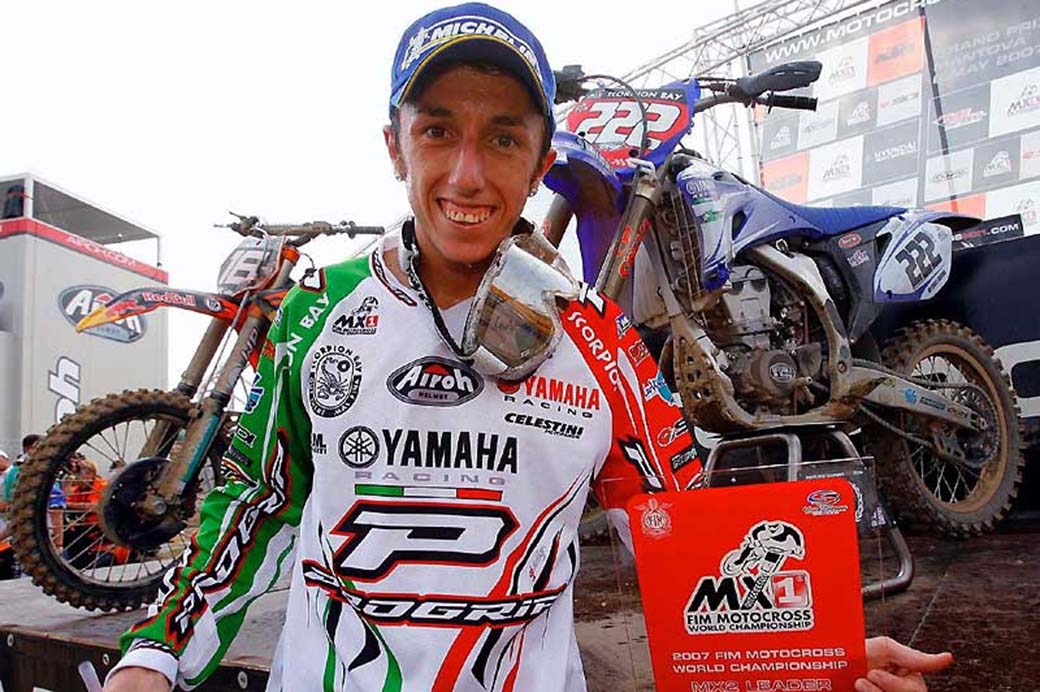 After an injury-struck year in 2008, in which he still won seven races and four Grands Prix, Cairoli moved up to the premier class and won the title in his first attempt after steering his YZ450F to nine race wins and four Grand Prix victories. His successful MX1 – now named MXGP – class campaign in ’09, was the icing on the cake of an incredible chapter of racing with Yamaha. But, TC222 continued his winning ways, and during the six straight years from 2009 to 2014, he triumphed in 47 Grands Prix and set an unprecedented record of six consecutive premier-class World titles.

Over the years, Tony Cairoli has changed the game as a racer and as a well-rounded athlete who always showed great sportsmanship. Ending his career with an incredible list of achievements, including 94 Grand Prix wins, 179 podiums, and with the highest ever career points score, 10,708, ‘Tony’ will forever be a well-respected icon of motorsport.

Yamaha Motor Europe wishes Tony the best in his next chapter.