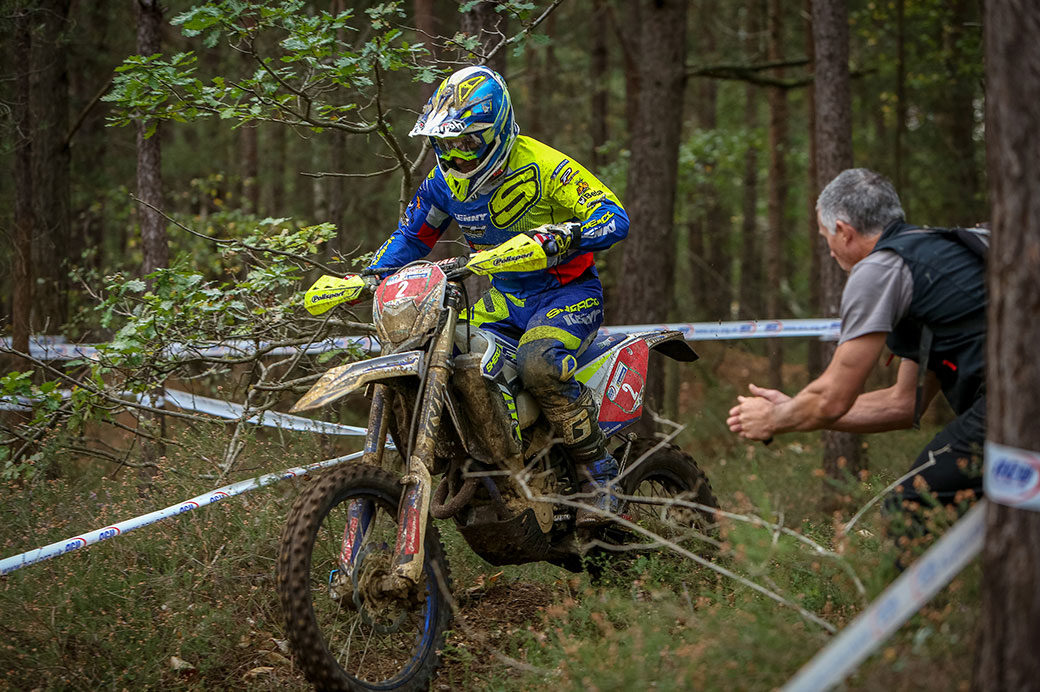 The UK government may have missed an opportunity to help victims of bike theft with the news that there are no plans to introduce mandatory off-road motorcycle registration.

In a press release (seen below), the ACU confirmed that there would be no legal requirement for vehicles used off-road to be registered. The news will surely be a disappointment for any off-road motorcycle owner that has suffered the theft of their much-treasured bikes.

Although it probably would be a huge ball-ache to register your motorcycles, registration would make it harder to use stolen bikes.

At TMX, we constantly see social media posts and emails of people that have fallen victim to this seemingly worsening crime. So often they fail to be reunited with their lost machines.

At least start with the mandatory registering of all NEW models to improve things for the future.

Here’s the press release from the ACU, who appear to be happy with the announcement.

During Tuesday’s (May 24) Parliamentary Question time, it was confirmed by Rachel Maclean MP that there is no legal requirement for vehicles that are used off-road to be registered.

In 1994, the DVLA introduced a voluntary scheme to register ‘off-road’ motorcycles. That scheme was extended to 1996 to include all mechanically propelled vehicles which are used off-road.

Questions had been asked of the Department of Transport of the potential merits of making the DVLA’s off-road registration scheme mandatory for off-road motorcycles and whether the scheme could be rolled out at no cost to the user but Ms Maclean confirmed there were no plans to make the registration of off-road vehicles used only for off-road mandatory.

In 2007, a Private Members Bill introduced by Graham Stringer MP to make provision for the establishment of a compulsory registration scheme for off-road vehicles was subsequently withdrawn and the ACU was a leading force in lobbying against the proposed Bill.

“As we gradually get back to normal after the last year or so, the confirmation that there are no plans to make the registration of off-road vehicles mandatory is welcomed,” said ACU Chairman Roy Humphrey.

“We do have the threat of illegal off-road riding that plights the image of our sport but disciplinary action in the form of a licence suspension is taken against anyone notified by local police forces to the ACU for riding illegally off-road.”