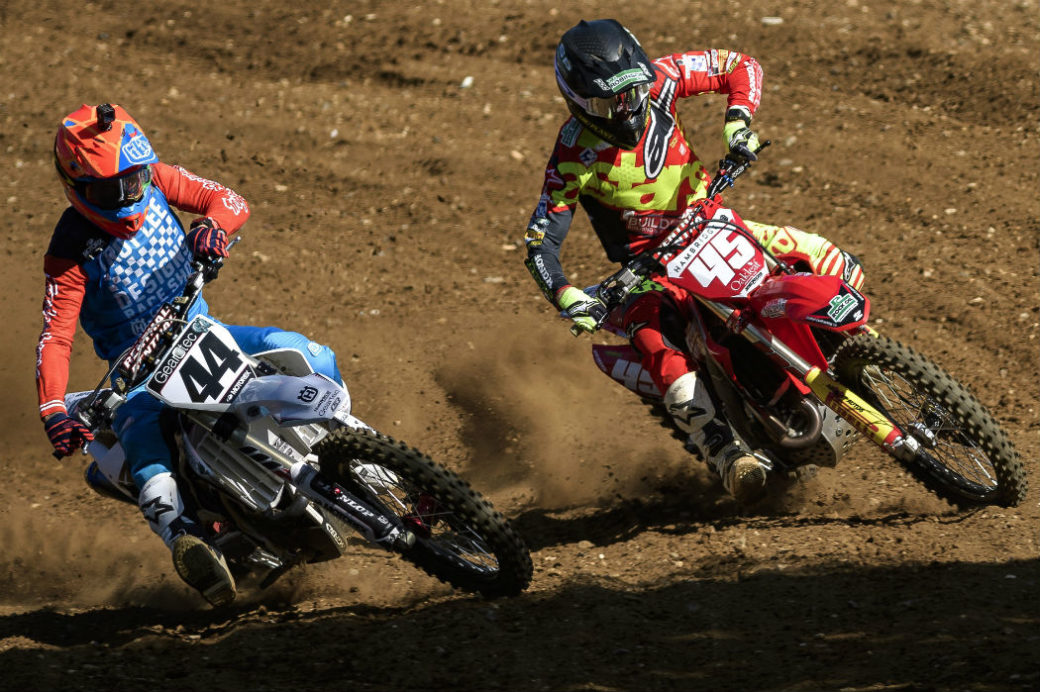 We may be able to enjoy a return to some semblance of normality within a few weeks; it has been revealed by the new Secretary of State for Health and Social Care as he targets a return to normal “as soon as possible”.

“I want our country to get out of this pandemic, and that will be my most immediate priority,” said the newly appointed Health Secretary, Sajid Javid.

Prime Minister Boris Johnson has repeatedly said that he sees nothing in the data that would stop the planned “terminus” of restrictions on July 19.

The vaccination programme remains a significant mitigation factor in each of the ACU sport discipline risk assessments. Javid says 84 per cent of adults have received one dose, and 61 per cent have had two doses.

The narrowing of the race between the virus and the vaccine led to the government’s decision to pause Step 4 of the roadmap until July 19.

The government took that decision on June 14, and at that point, over 4.3 million over 40s had received a first dose but not a second. That’s now down to 3.2 million. The UK Government aims to have around two-thirds of all adults in the country vaccinated with two doses by July 19.

The current situation remains as is for ACU motorcycle sport and will remain that way until the ACU are told otherwise. However, it looks increasingly possible the Blaxhall round of the Revo ACU British Motocross Championship could benefit from a further relaxing of social distancing.

“The end of restrictions is indeed around the corner,” ACU Chairman Roy Humphrey said in a press release. “It has been a really difficult year for everyone, not only in terms of motorcycle sport but in our everyday lives. We have all been affected in one way or another.

“I just want to thank all organisers, officials and competitors for being patient, following the guidance issued by Gov.UK and also adhering to and using the risk assessments issued by ACU Head Office.

“Yes, it has been a very difficult year, but once we were able to start in whatever guise that was, we did so in accordance with the restrictions that were in place, which showed us all as being professional and we all acted responsibly in a manner befitting a governing body and its affiliated promoters and clubs.

“What has been pleasing over the last year or so is how we have all come together to work through this unprecedented period. For that, I thank you, and on behalf of the ACU Board of Directors, each of our Sport Committees and all the staff at ACU Head Office, I wish everyone a very successful remainder of the season.”

It was gratifying to see so many fans at Matterley Basin for the first round of the Motocross European Championships on Saturday and a further swell of numbers for the Grand Prix racing on Sunday.

It was worth the wait as 4,000 enthusiastic fans were treated to some of the best bar-to-bar racing the iconic circuit has ever seen. We all want to enjoy more of that in the coming months.