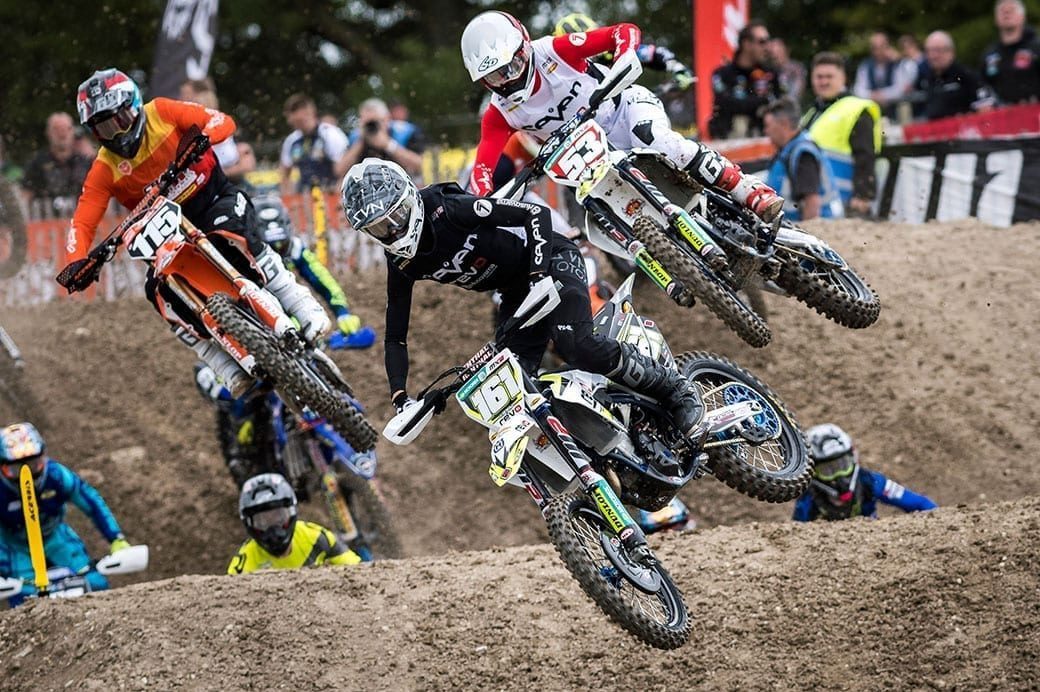 We now have a roadmap that outlines the steps for easing restrictions that have stopped motorcycle sport for nearly 12 months. Below the ACU offers their take on yesterday’s important announcement, which will soon see a loosening of restrictions for motocross, trials, enduro and other bikesports…

The Prime Minister has announced the government’s roadmap to cautiously ease lockdown restrictions in England.

In a statement to parliament yesterday (Monday 22nd February) he paid tribute to the extraordinary success of the UK’s vaccination programme and the resolve of the British public in following the lockdown restrictions, which has helped to cut infection rates and reduce the spread of the virus.

The roadmap outlines four steps for easing restrictions. Before proceeding to the next step, the Prime Minister was clear that the decision on each stage will be based on data, not dates and government will move cautiously to keep infection rates under control.

This assessment will be based on four tests:

So, for motorcycle sport; from 29th March formally organised outdoor sports – for adults and under 18s – can also restart and will not be subject to the gatherings limits but should be compliant with guidance issued by national governing bodies.

Events will be restricted to one-day events only. Self-contained accommodation will not be permitted until at least April 12 which is Step 2 of the Roadmap.

Domestic overnight stays in hotels etc will not be permitted until at least May 17. No spectators at sporting events to be allowed until after May 17.

Clubs should now apply to ACU Head Office for permits to run organised events from April 1. Organisers are reminded that a Covid-19 risk assessment should accompany the Permit Application and supplementary regulations and are reminded of the requirement to consult with their Local Authorities and local police force. Updated risk assessments for guidance will be disseminated shortly by ACU Head Office to all Centres and Clubs.

Chairman Roy Humphrey commented: “I think we were all aware of the main points the Prime Minister was going to announce given the media coverage and speculation over the weekend. It is really pleasing that organised outdoor sports can commence from March 29, albeit without spectators until May 17.

We are not out of the woods by a long way and I ask that everyone continues to abide by the UK Government advice and guidance. With the outstanding commitment and work of the NHS and everyone who has volunteered to assist with the vaccine programme, there is light at the end of the tunnel.”

Further updates will be distributed in accordance with UK Government Advice/Guidance. 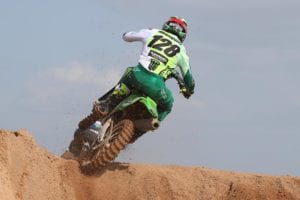 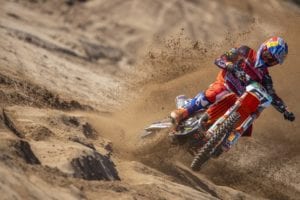