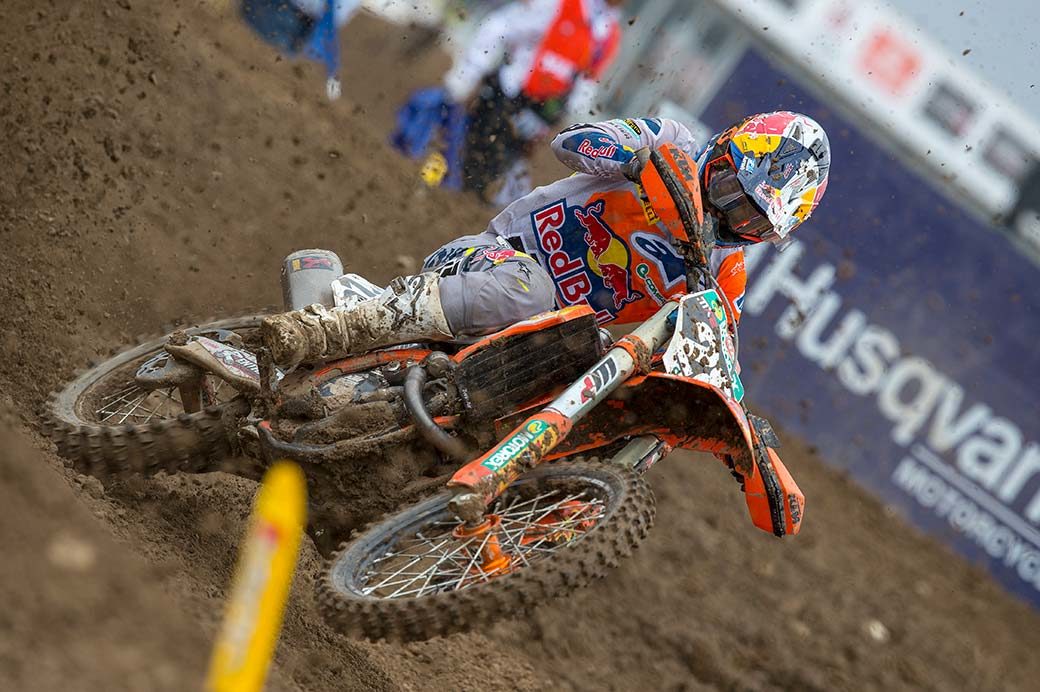 The attendance of the 19-year-old French ace – who finished fourth in the MX2 World Championship in his rookie season – was announced via Hawkstone’s socials.

Vialle is the second rider from the Red Bull KTM Factory Racing squad to be confirmed with Jeffrey Herlings revealed just last week.

The #28 exceeded expectations this year, amassing seven podiums on his way to 537 points. His season peaked at the MXGP of Sweden where he took to the top step for his first-ever overall win in MX2.

The end of his season was memorable for all the wrong reasons when the French federation removed the young star from their Motocross of Nations team after a dispute over sponsorship placement. 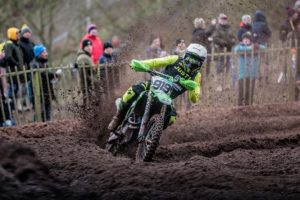 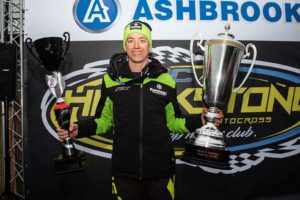 Two holeshots and a second for Ben Watson at Hawkstone International 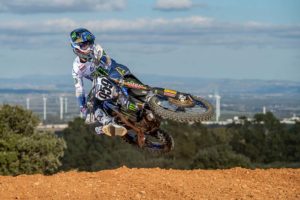 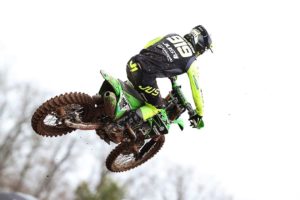 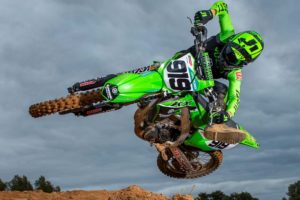 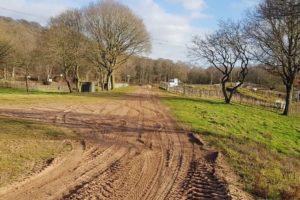