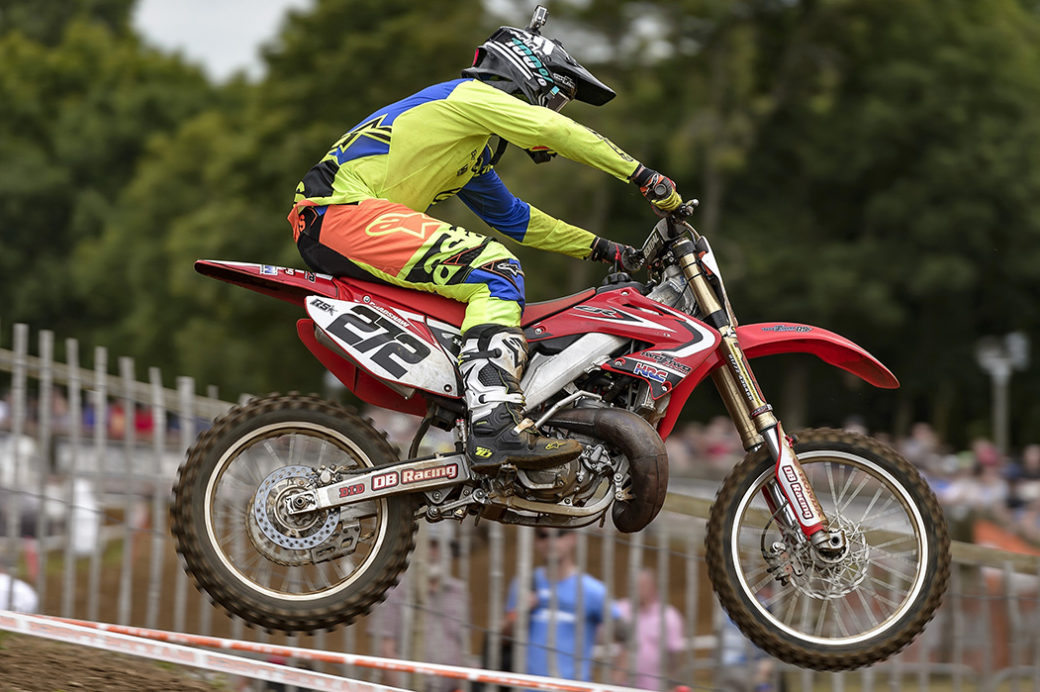 Following on from the success of the inaugural Apico Two-stroke Festival in 2017, this year the organisers have added extra dates to create a three-round championship.

With the resurgence in two-stroke racing continuing to gather momentum, Dave Willet – the man behind last year’s event at Sellindge in Kent – has responded to requests from pre-mix devotees.

“I couldn’t have asked for anything better than the response we had from our first-ever event last year,” said Willet, a former British two-stroke champion. “There is no better feeling than seeing a field full of riders of all abilities and ages reigniting and sharing their passion in a competitive environment.

“We made the decision to grow this into three areas of the UK this year due to rider demand. I’m really happy with the tracks selected because it’s important for me to get the balance right.

“We have something for everyone – Pro, beginners, Evo and modern. I feel we’ve ticked all the boxes and have every confidence that with the support of so many we can make this revival work!”

The championship kicks off over the weekend of June 16-17 at Marshfield in Wiltshire before travelling North East to the Jonny Douglas Hamilton-built Iron Works track near Middlesbrough on July 7-8. It will conclude back where it all started last year – Sellinge – on August 4-5.