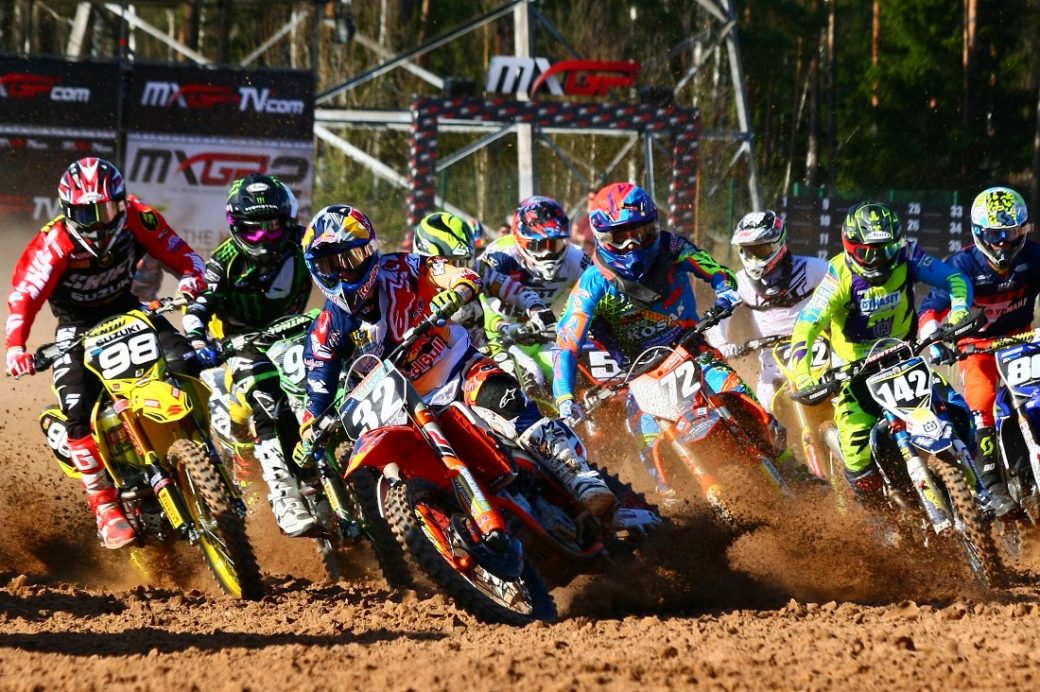 FIM Europe has taken the bold step of allowing equal capacity two-stroke and four-stroke machines to compete in this year’s EMX250cc championship.

Since two-strokes first fell out of favour, capacities have been restricted with 125cc two-strokes matched against 250cc four-strokes and 250cc two-strokes against 450cc four-strokes.
Initially this was seen as fair but four-stroke development has advanced to the point where the restrictions are now widely viewed as a big handicap for two-stroke riders.
How many 250cc two-strokes will turn out for the opening round of the series on April 15/16 at Pietramurata in Italy remains to be seen and there’s no indication yet whether the changes will eventually be rolled out across the MX1 and MX2 classes.
EMX250 Two-Stroke