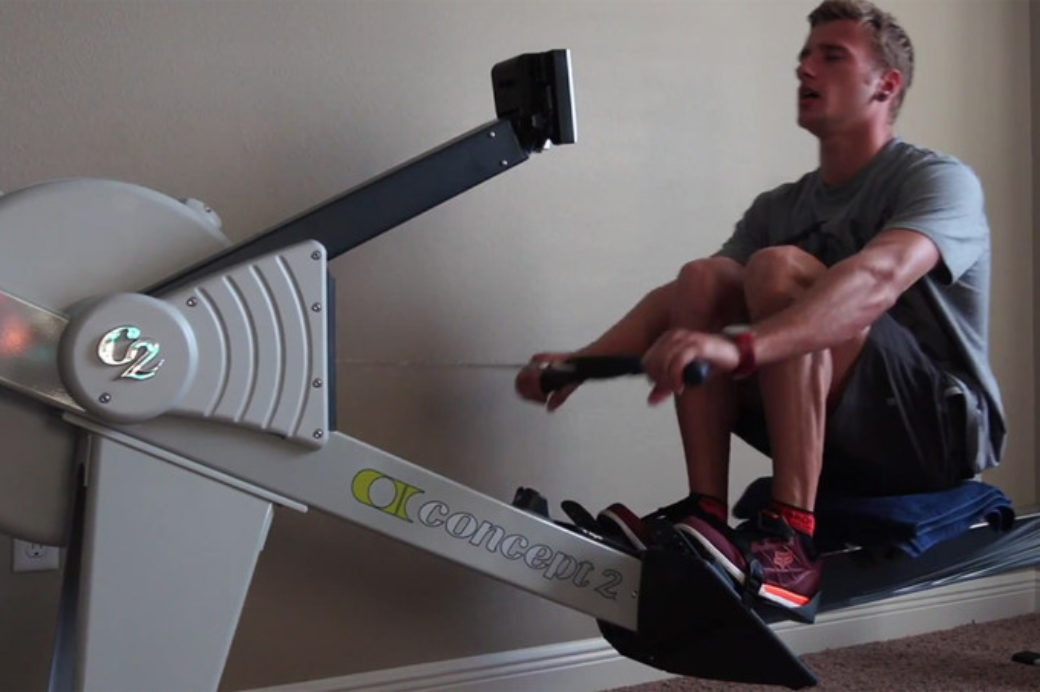 It’s not easy becoming a champion. Sacrifices need to be made to obtain such goal, and until you see the results, you question yourself why you even put yourself through such pain.

For Ken Roczen, a jump into the premier class meant a longer, more exhaustive schedule, and his body needed to keep up with such demands. So, it was announced in late 2013 that he would team up with the highly recognised Aldon Baker.

For Roczen, the sacrifices were made, and in the end, he was rewarded with the 2014 450 Lucas Oil Pro Motocross championship in his rookie year.

I’m sure like us you are curious to see as to what exactly goes on behind the scenes in Clermont, Florida.

Roczen invited a film crew out to his Florida home, and the makers of the series say that his daily routine is exhausting to watch. From sun up to sun down, there’s a team of highly qualified individuals that surround the young German, making sure that he’s getting the most out of his body and bike.

Watch the first episode below…