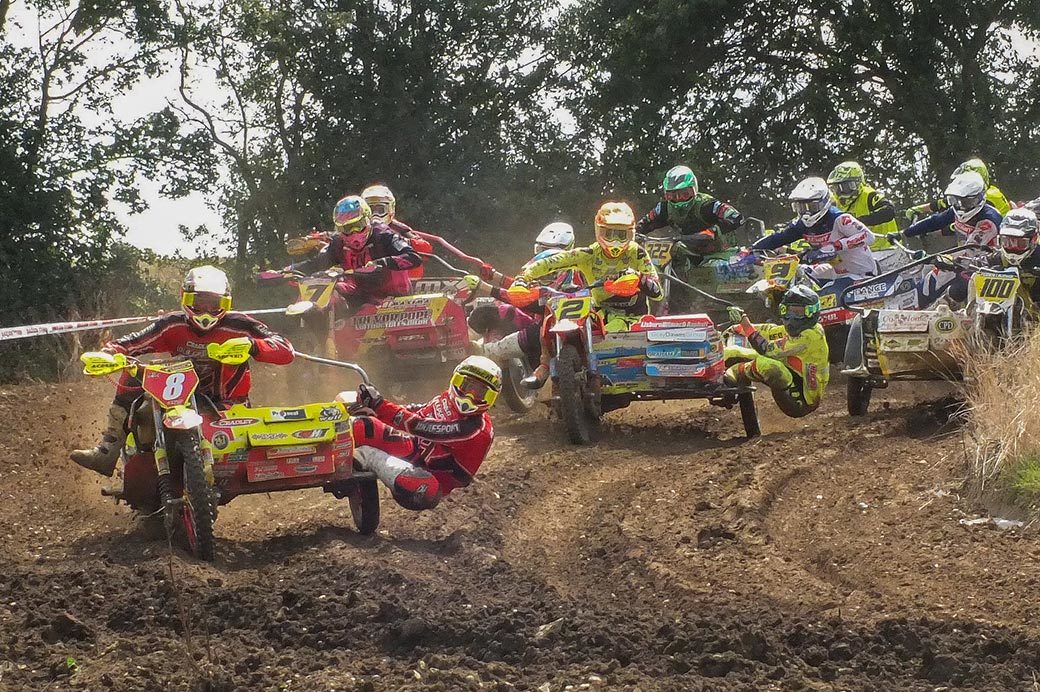 Stuart Brown and passenger Josh Chamberlain were on top form at Wakes Colne, taking two great wins but were denied victory after being hit with a penalty.

Held at the Wakes Colne track in Halstead, Essex, the fourth round of the 2019 ACU Pro Clean British Sidecarcross Championship still saw a Brown victory with son Jake Brown and passenger Joe Millard taking their first overall win together.

Race one got underway with an early lead for George Kinge/ Lewis Gray who battled into turn one alongside Dan Foden/ Roy Bijenhof.

J Brown/ Millard was stalking just behind and crafted some lines to find a way past them to fly into the lead.

Despite the speed and racecraft of J Brown/ Millard, Brown/ Chamberlain was closing and by the halfway point had bagged the lead, but spokes breaking up in their front wheel made things difficult for the pair.

J Brown/ Millard had stayed close and while negotiating the backmarkers they picked a better line and nipped back into first place.

The red plate holders weren’t able to retaliate although was able to hold second, only to receive a five-place penalty for refuelling while on the start line, in hurried last-minute bike preparations. 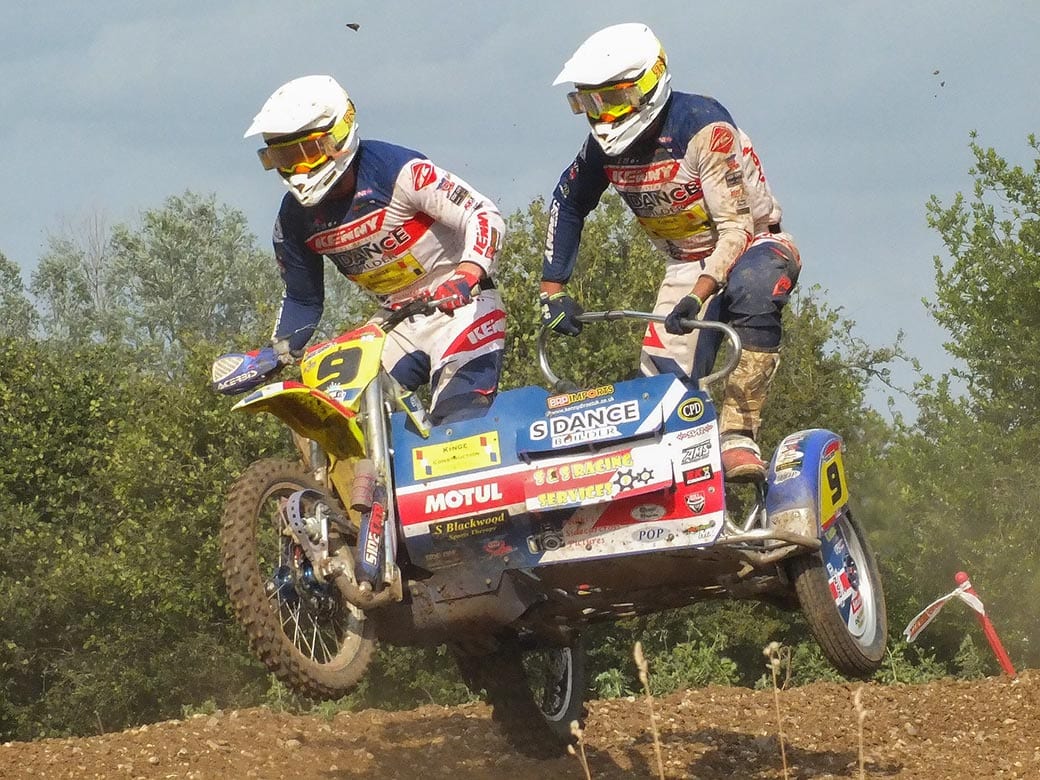 This gave Kinge/ Gray second with Foden/ Bijenhof just behind. Michael Hodges/ Paul Horton took fourth with the new pairing or Jack Etheridge/ Zac Snell in fifth. Gary Moulds with Australian passenger Brian Anthony was just behind until Gary squashed his foot and they had to retire.

The race was stopped a few laps from the end when Matthew Connor/ Jim Kinge had a spectacular crash and the bike caught them up during the big tumble – they both walked away from the accident.

As the riders emerged from the first turn, Brown and Chamberlain had put their race one troubles behind them as they romped to gate-to-flag win. 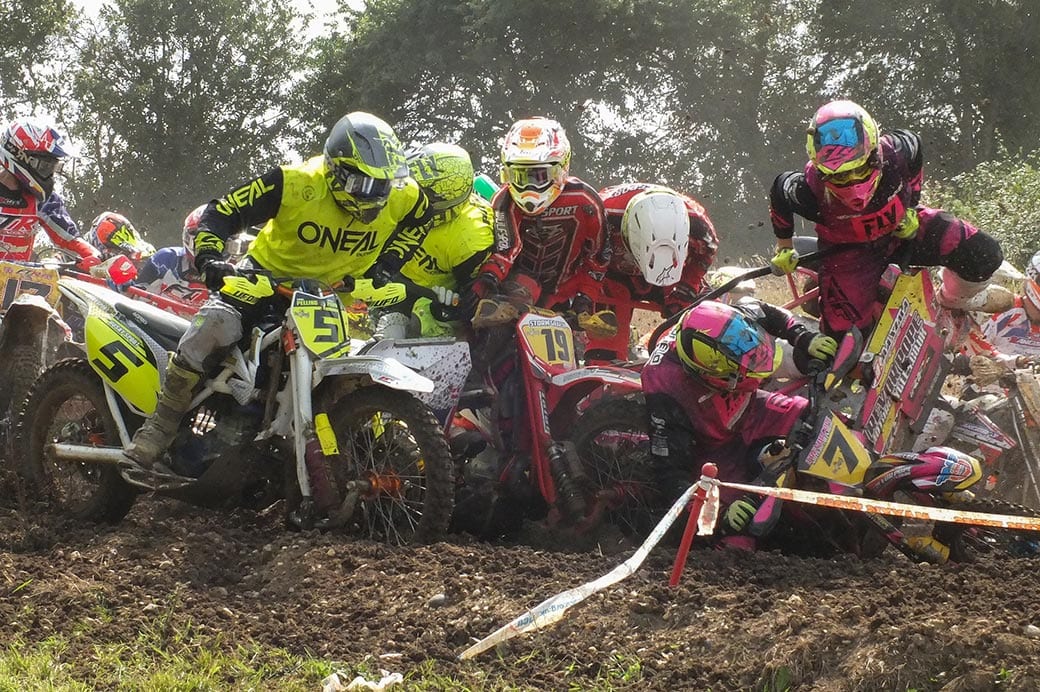 Behind them, turn one was very dramatic with many leading teams crashing together. 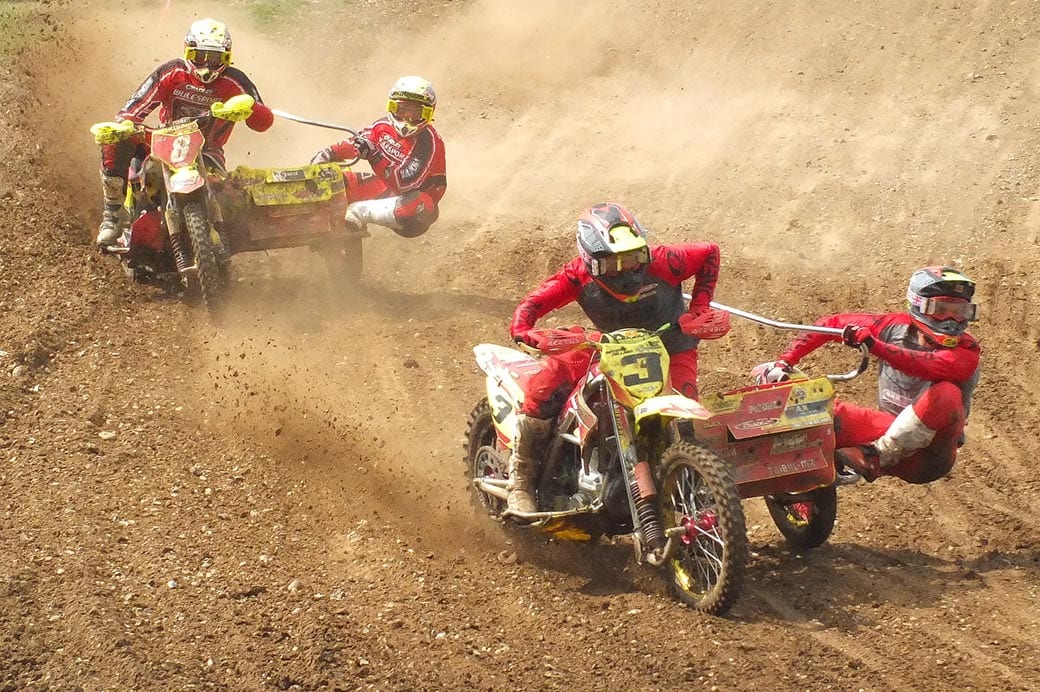 Foden/ Bijenhof held the safer inside line and took third with Kinge/ Gray battling hard to get past throughout the race, but at the flag, it was Kinge/ Gray who held the advantage.

Hodges/ Horton had a consistent weekend and would finish the race in fifth, just ahead of Moulds/ Anthony.

Etheridge/ Snell was battling to get inside top five but crashed over the tabletop and finished with a missing front number plate, a broken steering damper and a bashed-up face for Etheridge.

In the final race, Moulds/ Anthony rocketed out of the gate to take the holey yet wasn’t able to hold back Kinge/ Gray who blasted ahead over the whoops and held a good lead for a few laps. 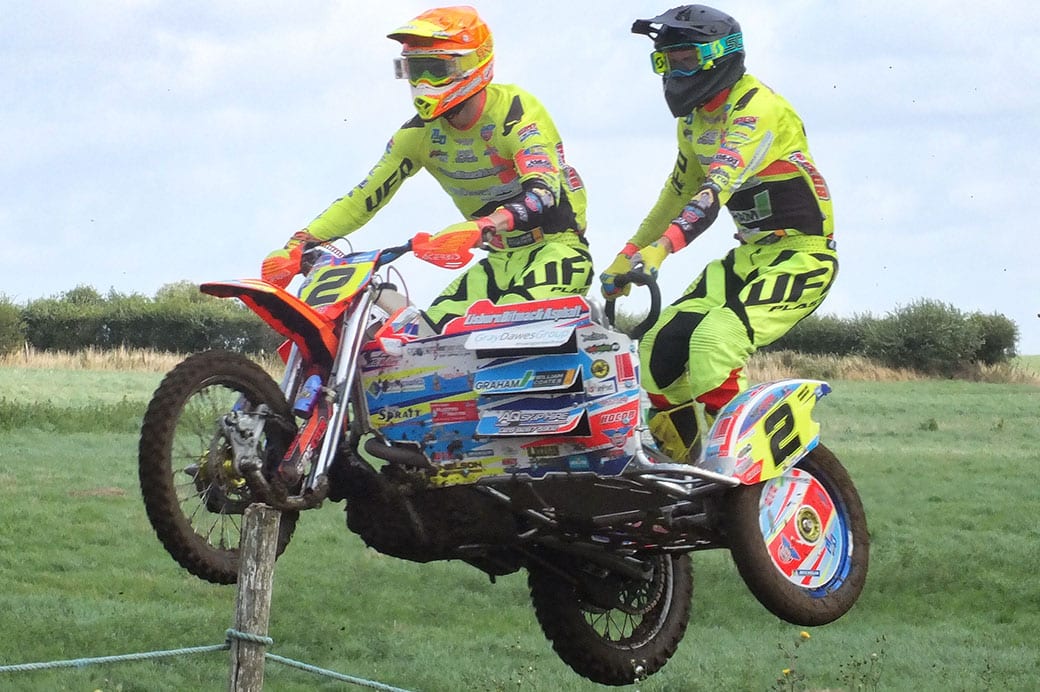 But the sensational Brown/ Chamberlain was on a charge and soon scythed their way through for a second win.

Kinge/ Gray held second, however, the pair was challenged hard by J Brown/ Millard and although they put up a solid defence, they had to settle for third. Moulds/ Anthony stayed close in fourth with Foden/ Bijenhof just behind.

Kinge/ Gray holds third in the series standings with Hodges and stand-in passenger Horton in fourth. Foden/ Bijenhof are closing the gap and are now just two points behind in fifth.

Defending champion Brett Wilkinson has so far only participated at two rounds and the team are working to get back to full strength.

The final round will be at Canada Heights on September 29. 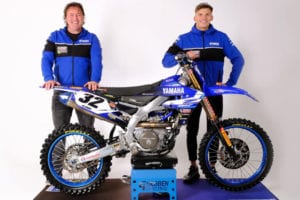 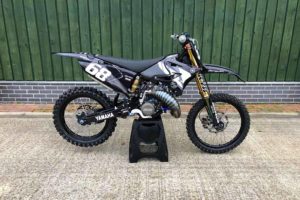 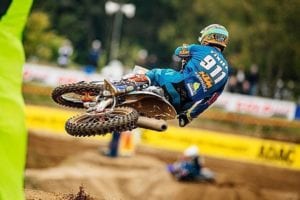 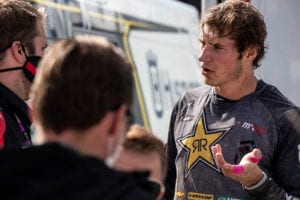 Arminas Jasikonis shares his recovery and what still lies ahead 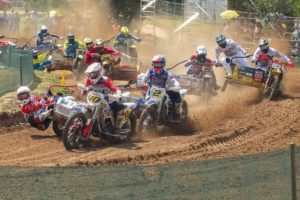 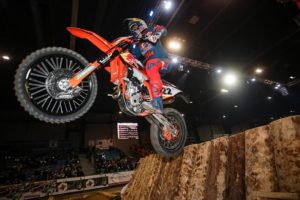