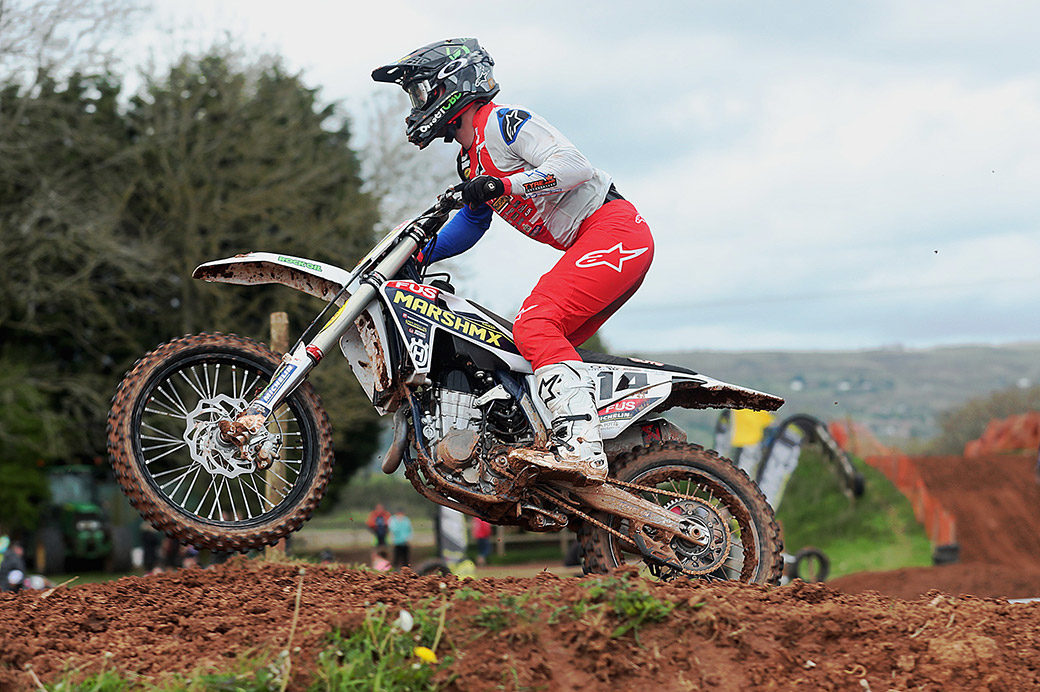 Following the massive disappointment of the cancelled round two – thanks to the awful wet weather in May – the AMCA British Motocross Championship powered by Datatag and supported by Dunlop is due to fire back into action again this coming weekend.

Hosting the first Double Header championship meeting with racing on both Saturday and Sunday – Warmingham Lane in Cheshire certainly promises to be a spectacular event.

Overall results on day one will dictate a rider’s gate pick for day two, and there’s also an added ingredient as results from all five races over the weekend count towards the new Superclass Championship format.

For 2021, the reformed Superclass will produce both an MX1 and MX2 title winner, which will be decided over all three of the planned ‘Double Header’ events.

So get along to Warmingham Lane, postcode CW10 0HL on June 3/4 for some top-class motocross action. It’s just £7 for Adults and £2 for OAPs with kids Under 14 getting in for free each day. Alternatively, you can buy yourself a weekend ticket for £10 Adults and £3 OAPs. If you intend to stay onsite, there’s camping from 3pm on Friday at the cost of £5 per night.