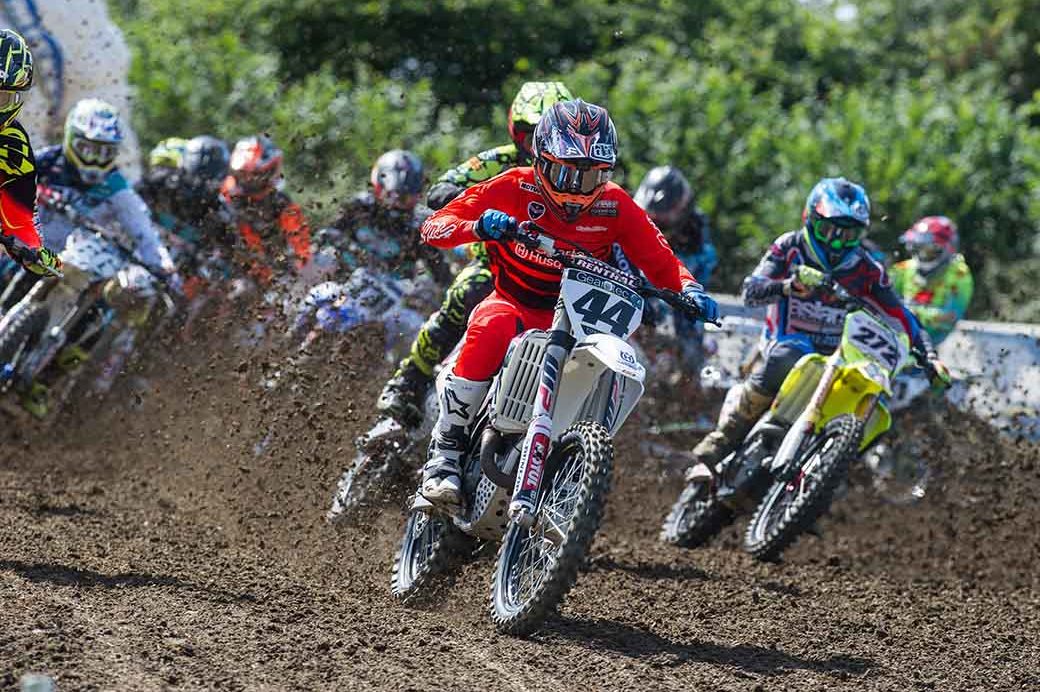 I’m having one of those ‘aaargh panic’ moments right about now as I’ve only just realised that the month of March is upon us. There’s nowt too strange about that I suppose considering it’s the end of February but it’s still something of a shock to me as I’ve been snowed under with work so far in 2019 and haven’t stuck my head up from my computer all that often.

With temperatures hitting double digits it looks like the opening round of the MX Nationals is gonna be an absolute cracker as around 300 of the UK’s fastest motocross riders head to the Sherwood circuit near Mansfield in Nottinghamshire. One of the many positives about this event is the fact that the Midlands-based circuit is based in the Midlands which makes it a doddle for everyone to get to – including spectators so get yerselves there.

The opening round of the MXGP World Championship also goes off this weekend but unless you’ve got a fully-fuelled private jet on standby – or an even more exorbitant subscription to MXGP-TV – then you ain’t watching it live. As far as I can tell Eurosport 1 will be showing highlights at around 10pm but that’s about as good as it gets.

So who else is gonna be destined to miss motorsport.tv’s live coverage of the MXGP series this time around? I know I will and I’ve done nowt but moan about the channel and its lack of quality when it comes to the digital resolution of the coverage and also Paul Malin’s commentary for the past umpteen years. Don’t I feel silly right now as if I’d maybe supported it a little more proactively then we’d all be enjoying the benefits of free MXGP on TV.

Much like I have to trust that the fridge light goes out when the door is closed I’ll just have to assume that an MXGP still happens even if there’s no way for me to see it. I’m predicting a Tony Cairoli whitewash in MXGP but MX2 is a little more wide open and I’ll be rooting for Ben Watson, Adam Sterry and Conrad Mewse to stick it to reigning world champ Jorge Prado as I watch the live timing on Dirt Bike Rider come Sunday afternoon/late evening (we’re three hours ahead of Argentina).

There’s a very real chance that one – or all three – of the three could nab an FIM medal this year and I’ll be keeping everything crossed for them to do just that. Of course, unlike in previous years the British round of the series is coming up next and that particular weekend (March 23/24) I’ll care little about whether the racing’s on TV or not as I’ll be on-site and catching the action live and dangerous down at Matterley Basin.

It’s imperative that we support events like this (as many events as we can if truth be told) as if we don’t support them we’ll simply lose them – just like we lost free live coverage of the MXGP series. And it’s not just about events either – if you like something then get behind it whether that be your local dealer, practice track, race series or whatever. Trust me, supporting something is way better than having nothing left to support…