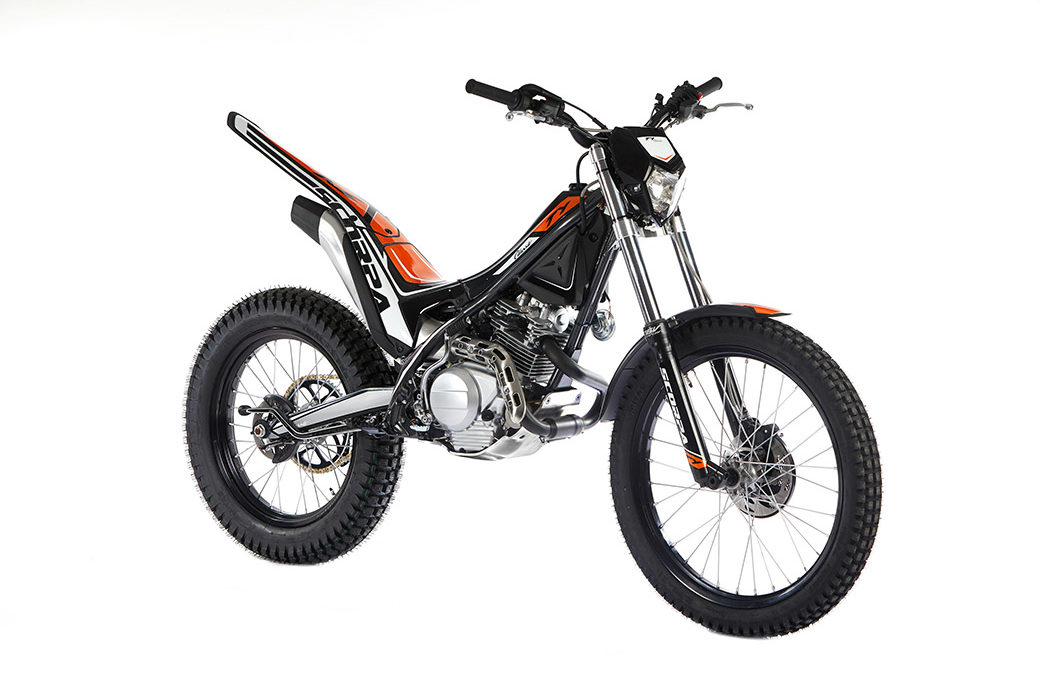 Scorpa have pulled off something of a surprise with a revival of their all-purpose TY125T model.

The little 125cc four-stroke engine, which features electric start – not sure if it is a Yamaha or a Yamaha ‘clone’ – has been shoe-horned into the latest chassis as used by the potent two-stroke range.

It certainly fills the space well as is really nicely finished. And helping the ‘factory’ look is the fact that the motor utilises the two-stroke rear exhaust, at least it looks the same externally. 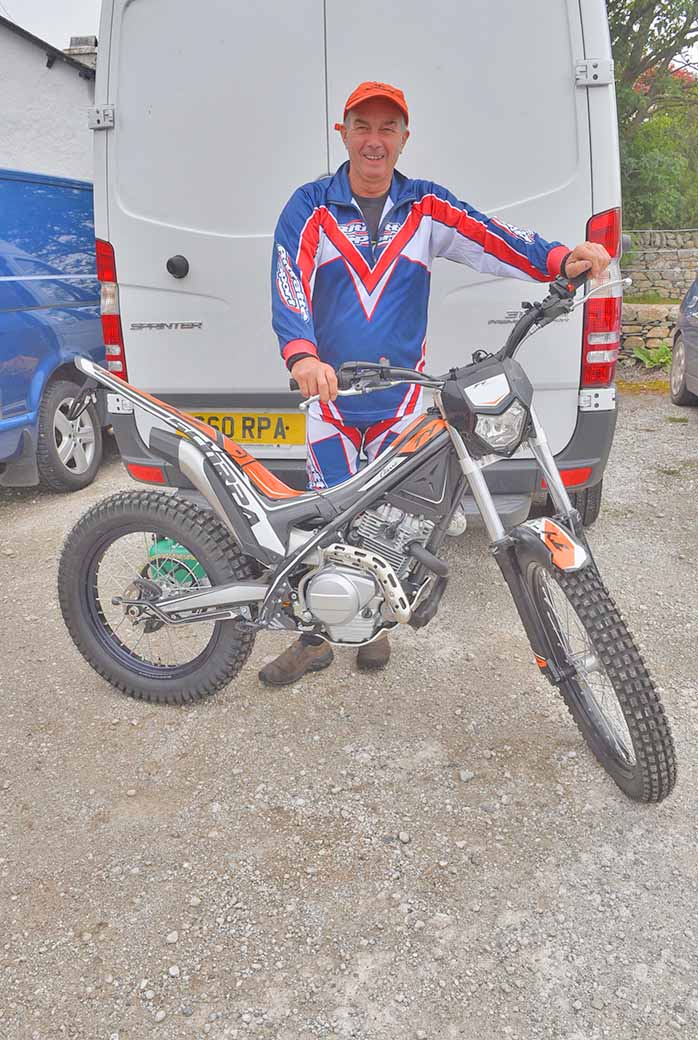 The front pipe is all four-stroke including a catalytic converter fitted into a ‘power bomb’ in front of the engine. Technical details had not been released at time of writing but the TY125 is fitted with R16V forks and rear suspension unit.

The fuel tank is also of noticeably increased capacity. Scorpa importer Nigel Birkett had just taken delivery of one and took it to the local Zeke Myers trial on Sunday to show us. Birks hasn’t even fired the baby up yet.

Nigel has been told that there will be a seat kit available which takes it into the ‘farm bike’ market.

The previous models were popular with farmers who used them for farm duties and the occasional club trial. The really good news is that it will be very competitively priced at around £4,200.