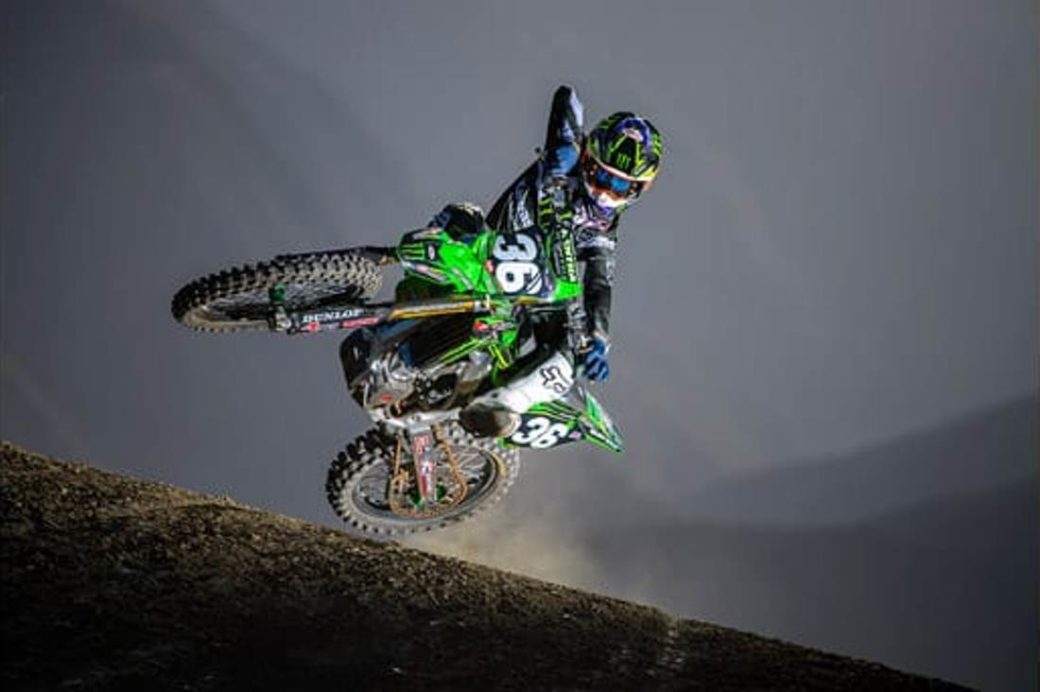 This weekend’s Monster Energy Supercross in Minneapolis, Minnesota marks the first round of the Eastern Regional 250SX Championship and the Monster Energy Pro Circuit Kawasaki riders of Adam Cianciarulo and Joey Savatgy are ready to keep the win streak alive in the east.

Following the recent success of teammate Justin Hill in the Western Regional Championship, the riders are confident in their riding ability and in their Kawasaki KX 250F machines.

It may be closing in on two years since Cianciarulo has competed in the series, but knowing he’s had success in the past has given him the confidence to bring his A game to opening round at U.S. Bank Stadium. In just his six career starts, Cianciarulo has accrued three wins (Dallas, Indianapolis, Detroit) and two second-place finishes (Atlanta and Daytona).

“The race in Minneapolis couldn’t come soon enough,” said Cianciarulo. “I’ve been so lucky to have an amazing team behind me that has supported me through every injury, and that gives me amazing confidence coming into the first round. I know they are there for me, and that pushes me to do my best for them.”

Savatgy takes a personal win-streak into the opening round as the Georgia native earned the final win of the 2016 season. With three total wins and a championship contender in 2016, Savatgy has proven himself more than capable of putting his No. 17 Kawasaki KX 250F on top of the podium.

“I’m really looking forward to being back on the East Coast again and definitely feel ready to go after the championship,” said Savatgy. “We’ve done a lot of work in the off-season and think we can be consistently on the podium this year – hopefully on the top of the podium.”