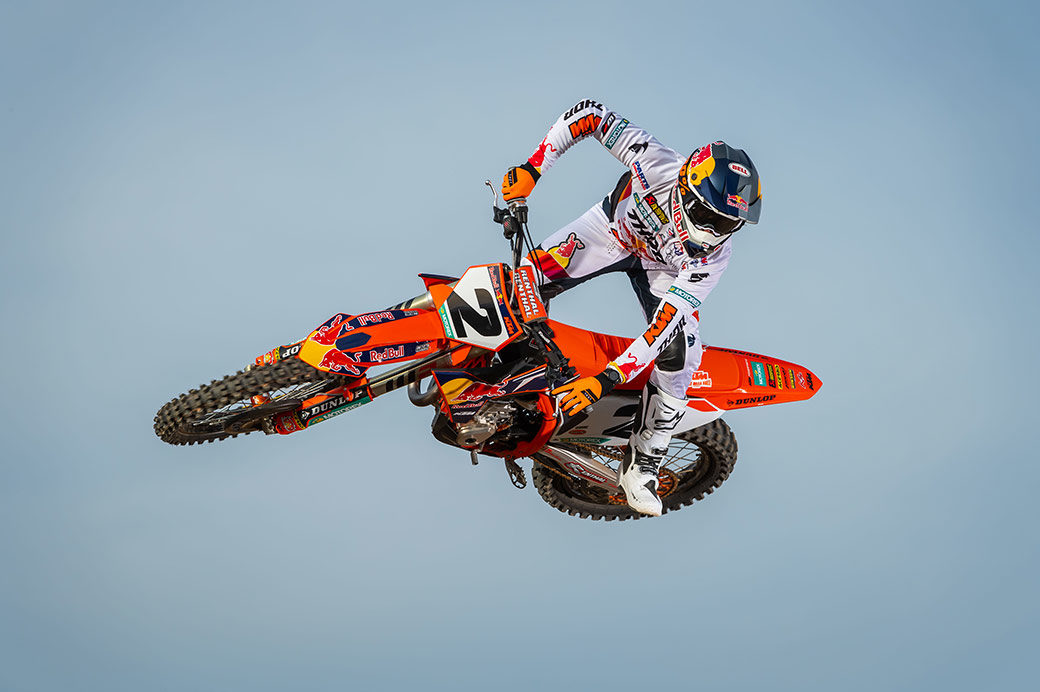 “I am excited to continue my relationship with the Red Bull KTM Factory Racing team and I’m really looking forward to going after a third AMA 450 Class Supercross Championship together next season,” said Webb.

Entering his fifth season with the Red Bull KTM Factory Racing team in 2023, the North Carolina native has achieved great success aboard the works KTM 450 SX-F. “The team looks forward to building on that success in future seasons,” said the team in a press release.

Webb opted to rest for this season’s AMA Pro Motocross Championship to re-energise himself for the 2023 Supercross campaign.