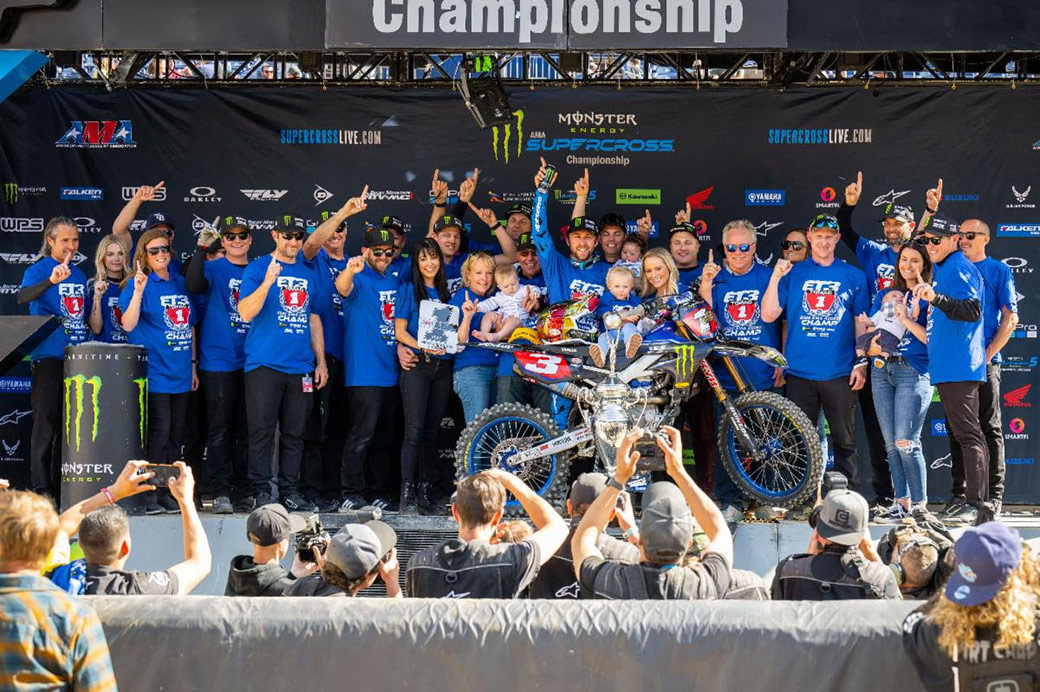 At the daytime race at Empower Field inside Mile High Stadium in Denver, Colorado, Monster Energy Yamaha Star Racing’s Eli Tomac wrapped up his second Monster Energy AMA Supercross Championship with a fifth-place finish after leading early in the race.

The race winner was Monster Energy Kawasaki’s Jason Anderson, who nabbed his sixth victory of the season, and third straight, at Round 16 of the 17-round 2022 Monster Energy AMA Supercross series.

In a thriller of a Western Regional 250SX Class Main Event, also with the title on the line, Team Honda HRC’s Hunter Lawrence held strong for the win to take the championship to the final round next weekend. 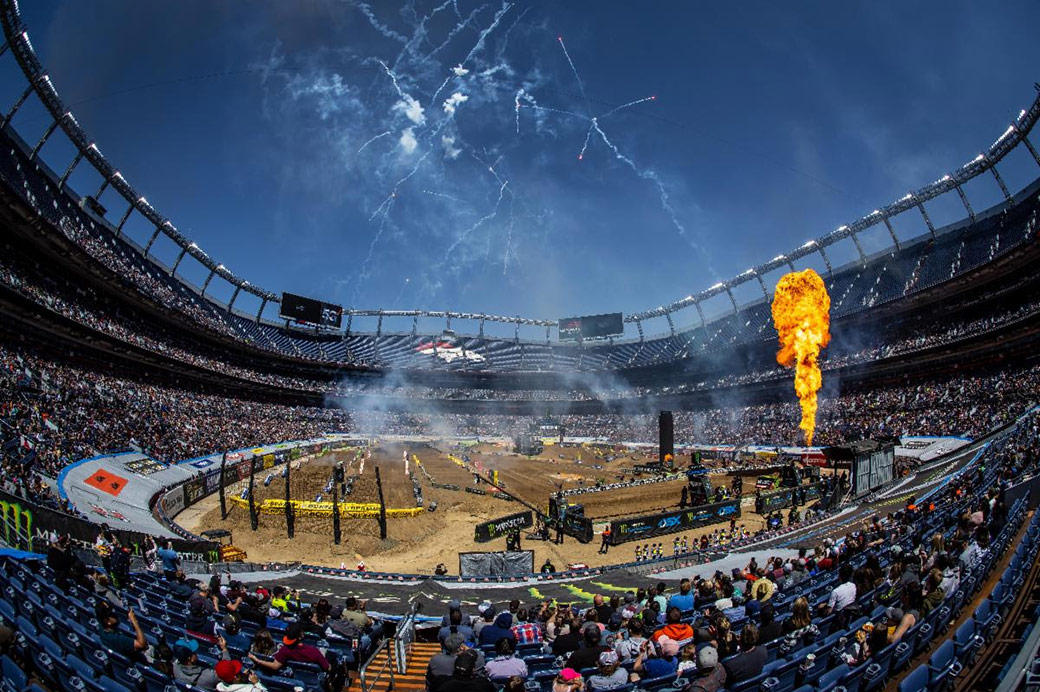 When the gate dropped Team Honda HRC’s Chase Sexton grabbed the holeshot with Tomac applying pressure to take over from the first lap. Troy Lee Designs Red Bull GASGAS Factory Racing’s Justin Barcia sat third at the holeshot stripe but it was Anderson on the move, gaining quickly from sixth to third before the first lap was in the books. Two minutes into the 20-minute plus one lap race Sexton’s front tire went over a ledge that ran across the start straight. He spun sideways, grabbed traction, then ran into the mechanic’s area barriers and went down. 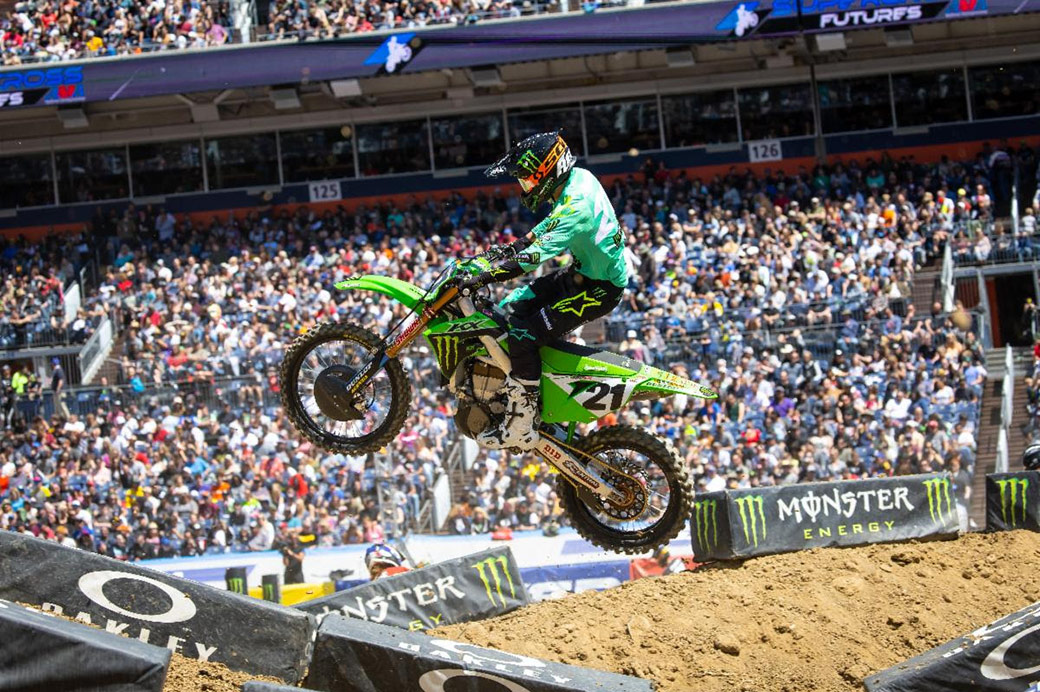 Tomac suddenly had the lead. The stadium erupted. The Colorado fans cheered, section by section, as Colorado-native Tomac circled the track at the front of the pack. Anderson continued his momentum forward and was quickly on Tomac and pressuring hard for the top spot. Anderson sat as the only rider with a mathematical shot at the title if Tomac finished fifteenth or worse. Anderson rode around Tomac cleanly before the whoops and Tomac did not counterattack. Just before the race’s midpoint, Anderson was unchallenged out front as Stewart reached Tomac’s rear fender and also got past.

With just under seven minutes left on the race clock, Musquin also got around Tomac, and inside of two minutes left on the clock, Tomac allowed Sexton back around. Tomac held steady in fifth place to the end, wrapping up the 2022 Championship, the second of his career. 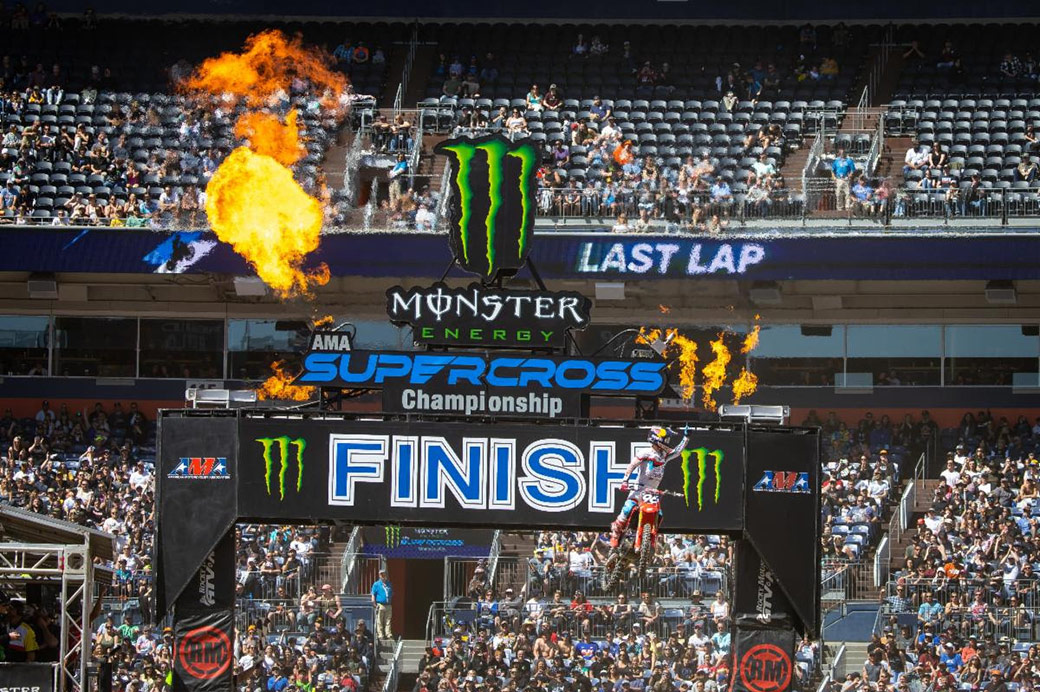 In the Western Regional 250SX Class, Monster Energy Yamaha Star Racing’s Christian Craig sat in position to wrap up his first Supercross title with a win or by gaining three points over Hunter Lawrence. When the gate dropped for the Main Event, Lawrence grabbed the holeshot ahead of Rockstar Energy Husqvarna Factory Racing’s Jalek Swoll and Craig. Craig was quickly into second place and up to Lawrence’s rear fender. From the first laps Craig applied intense pressure, showing a wheel to Lawrence in more than one section of the track. Craig looked to have the speed, and a line in the whoops that would deliver the championship. Lawrence had said before the race he enjoys the pressure, and he proved his ability to keep his composure as he maintained his sliver-thin lead.

It was Craig who fumbled. Just before the race clock hit the 10-minute mark in the 15-minute plus one lap race, Craig slid out on the take-off into the sand section. He dramatically looped as he fell off the bike when he landed. The crash dropped Craig to sixth place as Hunter held a comfortable lead over Troy Lee Designs Red Bull GASGAS Factory Racing’s Michael Mosiman. Craig was on the move on the slick, hard-packed track. With just over two minutes left on the clock he passed Monster Energy Pro Circuit Kawasaki’s Jo Shimoda to keep his podium streak alive for 2022.

With only one round remaining motorsports fans have only one more chance to catch the incredible action as the season wraps up at Rice-Eccles Stadium in Salt Lake City, Utah. 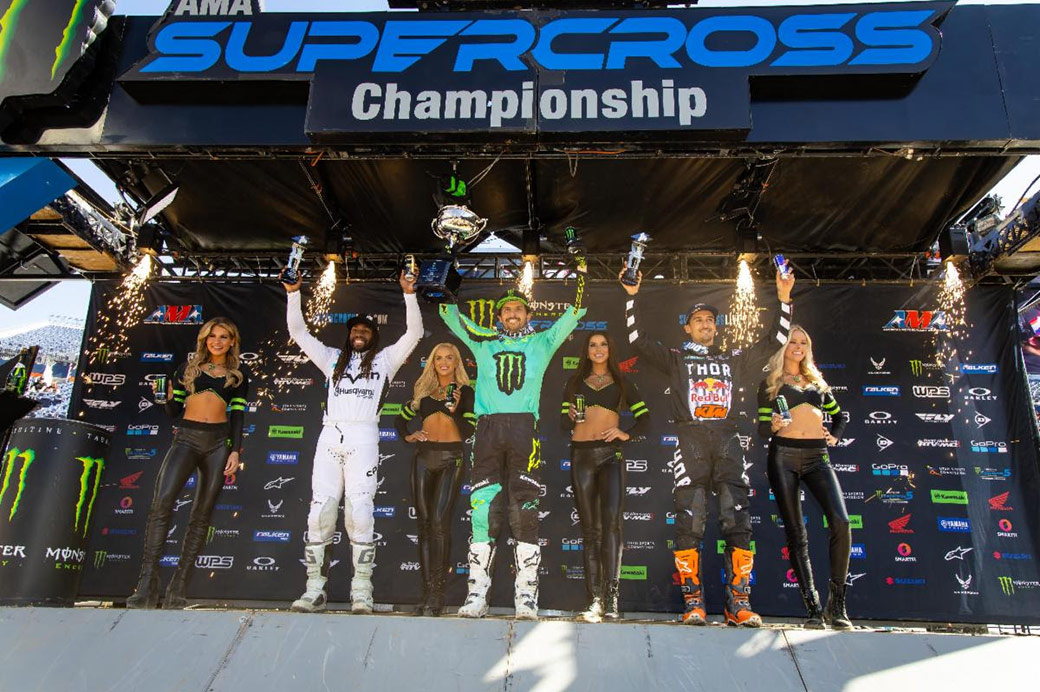 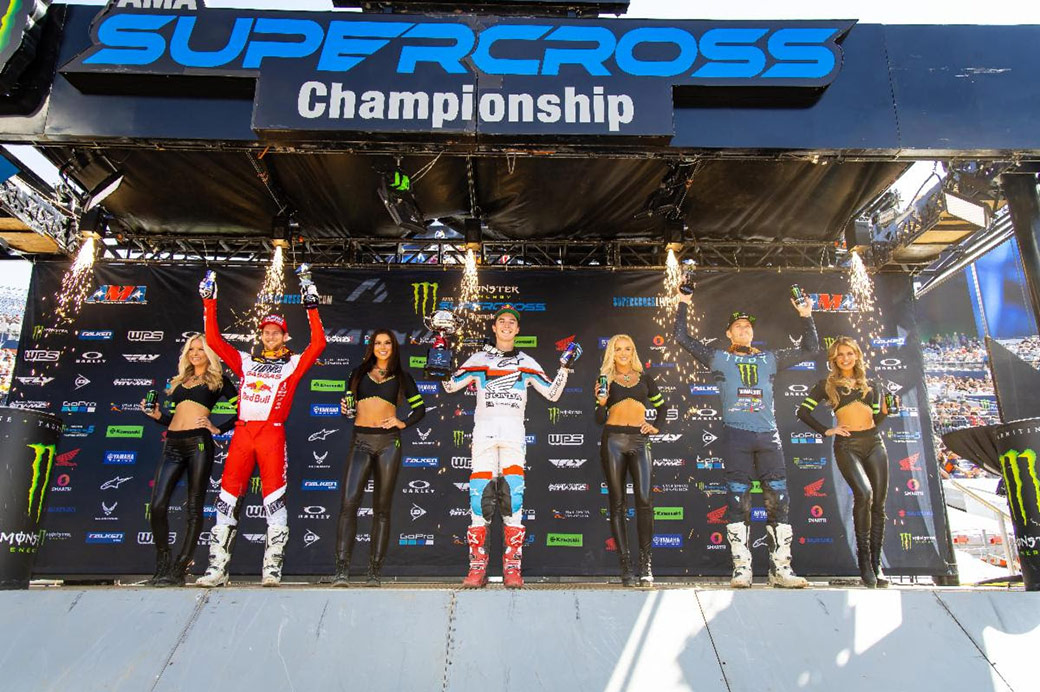